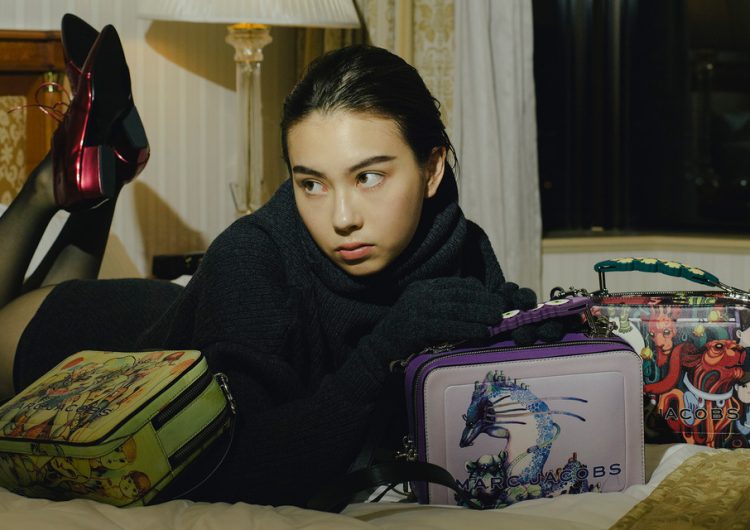 It looks like Lauren Tsai is back on TV two years after she joined Terrace House Aloha State. In an exclusive report, Variety announced her role in the sci-fi TV series Legion. Her role in the TV series is also her acting debut.

So so excited to announce that I’ve been cast on Marvel and FX’s show, LEGION as the new mutant, Switch! Truly an honor to be working with this passionate and inspirational team on Legion. It’s been thrilling so far. Can’t wait for you to see it. ?? 大変光栄な事に、MarvelとFX のドラマ・シリーズ「Legion」の主要キャラクターの1人に選ばれました！！今ハリウッドで撮影中です。このチームに毎日インスパイアされてます。本当に感謝しています。みんなさん、いつも応援してくれてありがとうございます。 頑張ります！ Xx.

Lauren will play the character of Switch. As Variety described, she is, like David Haller played by Dan Stevens, a mutant with a secret ability that may help execute David’s plans. According to a report from CBR, Switch, in the comics, has body-switching abilities and was originally depicted a villain in X-Force. Although Legion is based on the eponymous Marvel character, we have to wait until the premiere of the show this year to find out what exactly Lauren’s role will be in the series and in David’s life.

Before this new venture, Lauren collaborated with Marc Jacobs for a collection, which dropped in October last year.

SHAREWe’re booking your weekend plans for you this early. Hosted by the Intramuros...

SHAREWhat’s scarier than 2020? Fictional worlds amping it up, of course. With the...