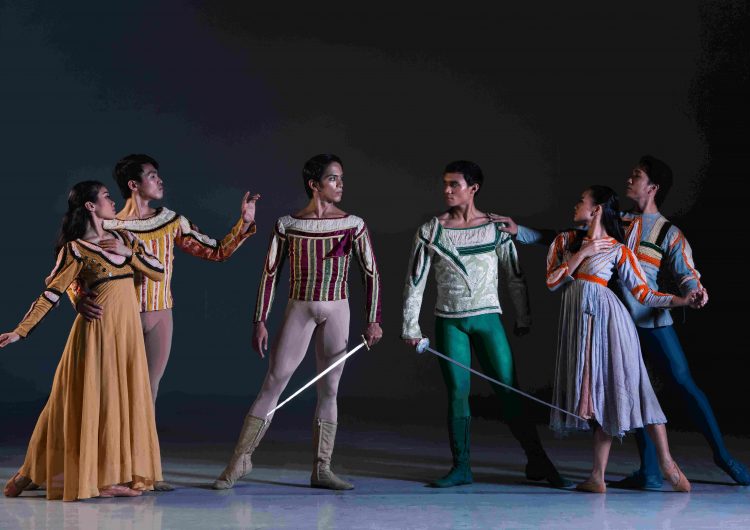 Shakespeare’s Romeo and Juliet is, without a doubt, the most widely told love story of all time. It’s the classic tale of forbidden love that has been retold over and over again through movies, music, text, and even through dance.

Ballet Philippines (BP), for example, has staged this love story through ballet. It was first staged in 1981 and has been a staple offering of the dance company throughout the years. This year, in time for love month, BP is set to restage the show again.

Here are five reasons why you need to watch the restaging of this classic. 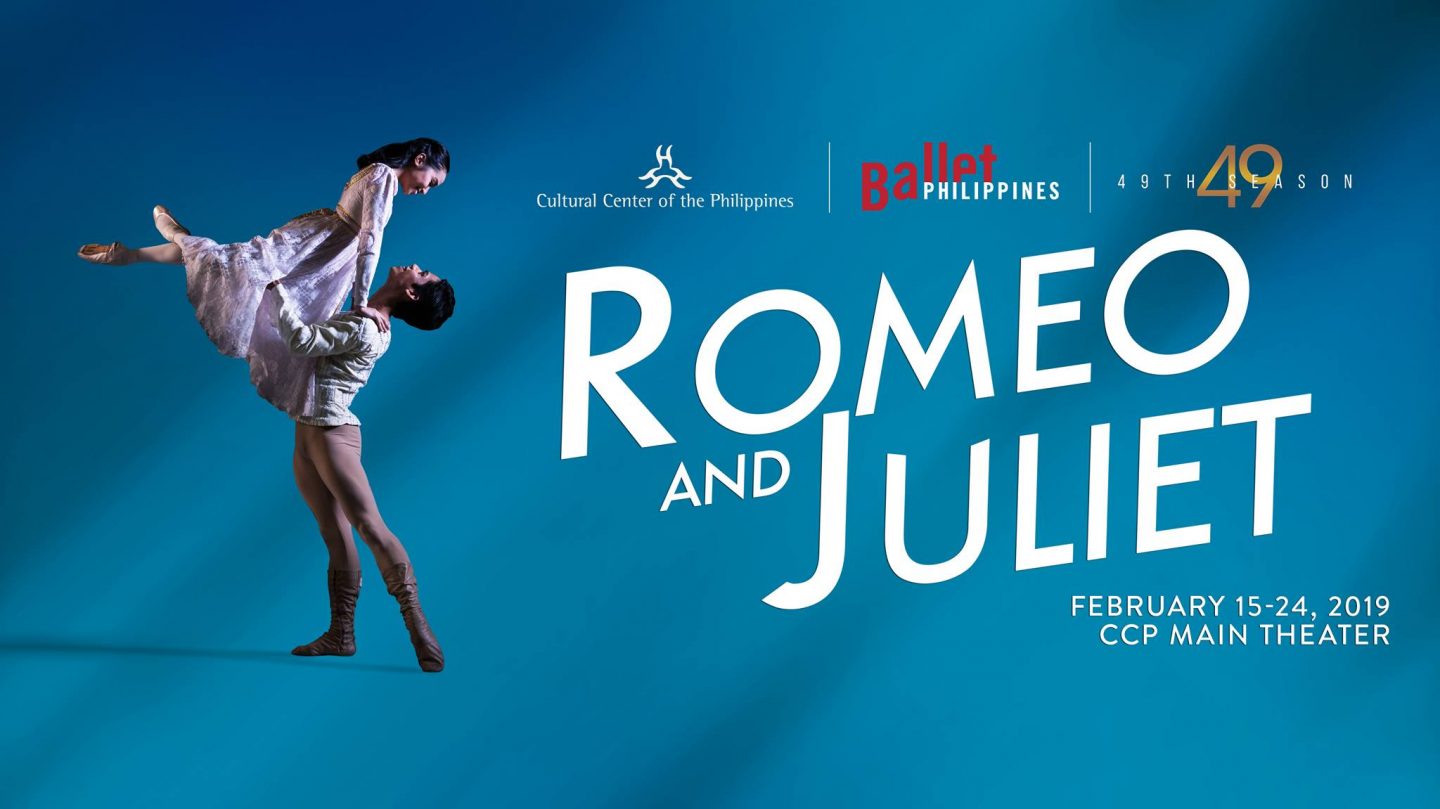 BP’s Romeo and Juliet premiered in 1981 and had been a staple to BP until 1988. After almost three decades, this is the first time they’re restaging the show in its entirety. 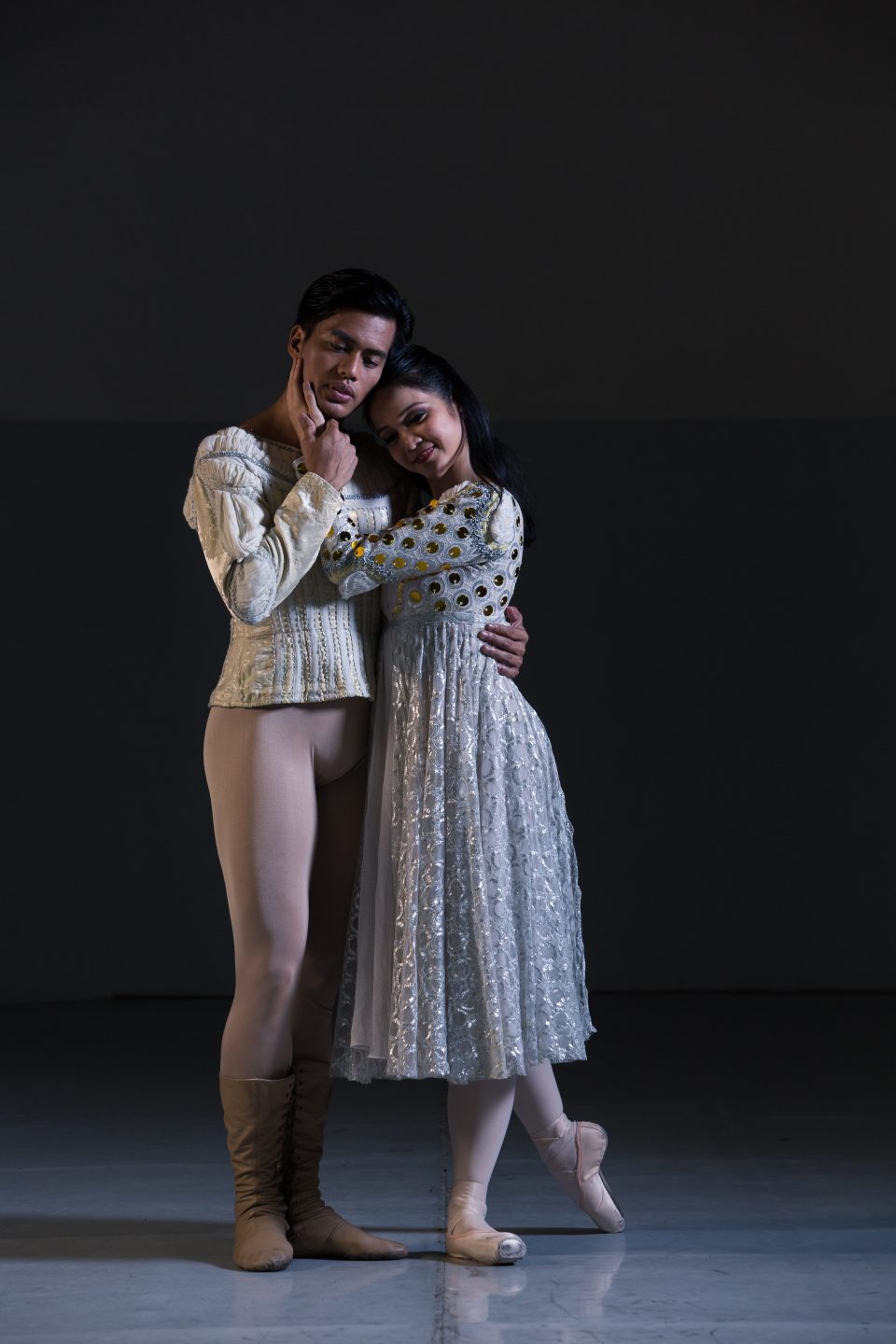 This restaging looks like a reunion. Aside from Reyes’ return, the original stage design by the late National Artist for Theater and Design Salvador Bernal is also making a comeback. This is made possible through a grant from LV Locsin Partners.

As BP shares in a press release, “Large-scale proportions were followed by Bernal, specifically intended to emphasize the dominant feeling of helplessness the overpowered the lead roles. The set features an 18-foot high platform, wide grand staircases, arches and magnificent candelabra in the ballroom.” We’re excited to see this grandiose set in person.

There will be a live orchestra (only in two shows)

We all know that music and dance go hand in hand. And there’s no other better way to enjoy a live ballet performance but with live orchestra. For two nights (Feb. 15 and 16), audience would get a full experience of dance and music. Romeo and Juliet’s music is originally composed by Sergei Prokofiev. 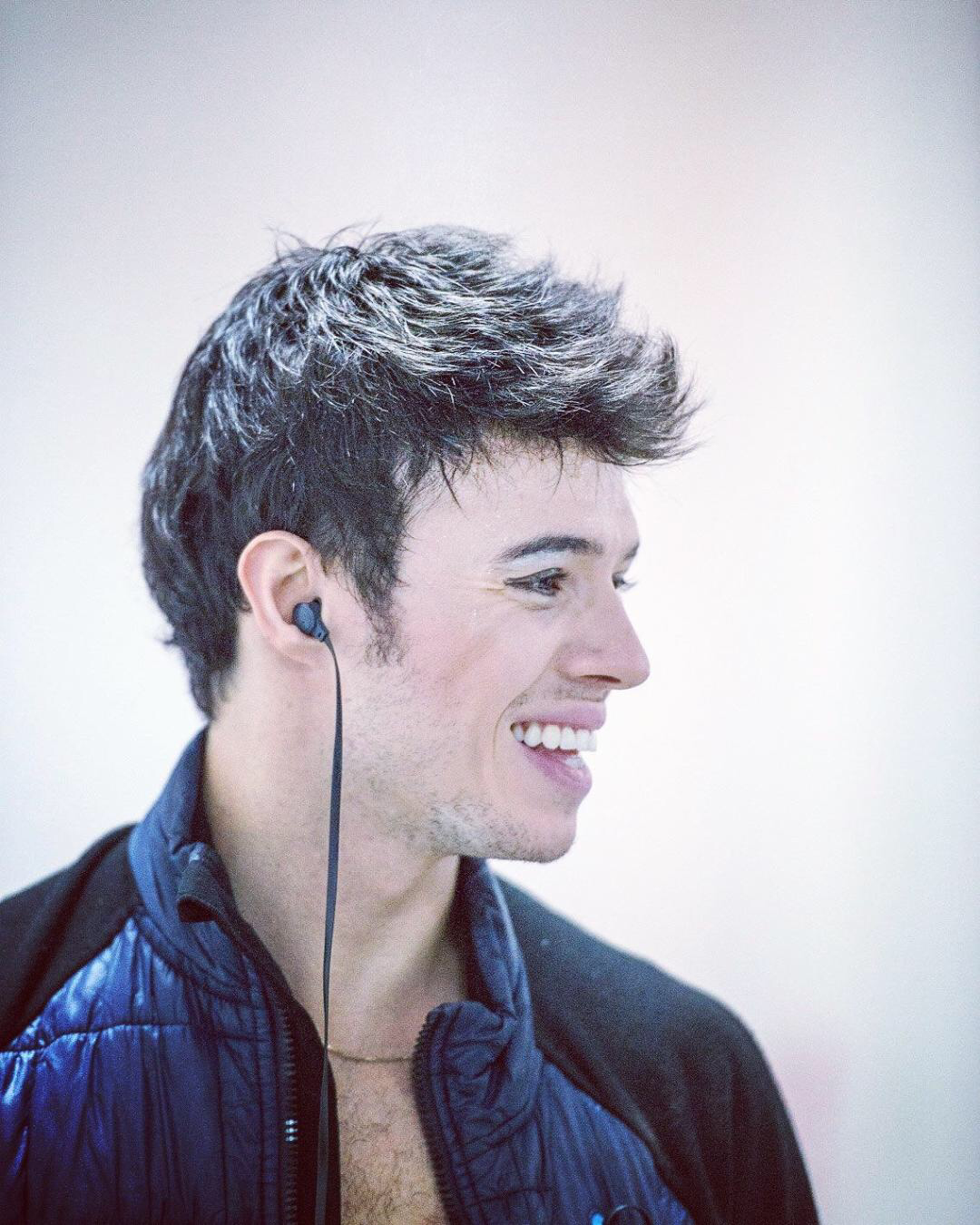 We’re in for kilig through dance (duh?!)

Although a lot of us know Romeo and Juliet as a tragic love story, it’s not the charming story without scenes that would make us swoon. Joseph Gatti, who was part of BP’s Don Quixote last season, returns as Romeo. Meanwhile, Denise Parungao will play Juliet. Ronelson Yadao and Victor Maguad will also play the role of Romeo, while Monica Gana and Jemima Reyes will play Juliet.

Romeo and Juliet runs from Feb. 15 to 24 at the Cultural Center of the Philippines. Tickets are available at Ticketworld.

SHAREOnly Anderson .Paak can make a funky song about a hypothetical Donald Trump...

SHAREThe truth of the matter is: Life can get pretty overwhelming—and admitting that...

SHAREIn the digital age where information is virtually a given, art makes its...