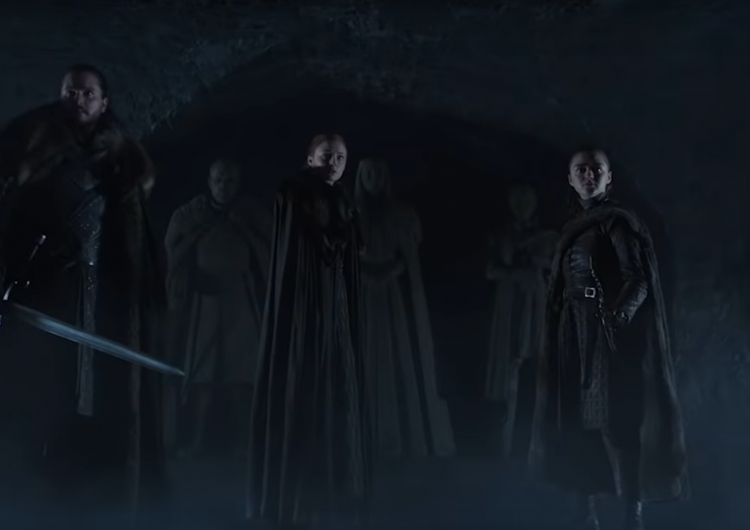 We’ve all been waiting for this: Game of Thrones has officially announced the premiere date of the final season.

After that Dragonstone teaser that left us dry with no new hints, our waiting game is now made easier with an assurance of its final date. On the show’s Instagram page, it was announced that the final season of Game of Thrones will be airing on Apr. 14, 2019. Set in our time zone, that means we’ll be able to watch it on April 15, Monday at 9 a.m.

Today, we can stop replaying that video HBO dropped last week at the Golden Globes, which contains a five-second clip of Daenerys arriving with Jon Snow in Winterfell and having a face-to-face with Sansa. To make the countdown more bearable, along with the announcement comes the Season 8 teaser Crypts of Winterfell. Finally, we’re given more than a minute long.

The Starks reuniting with the demised? Just pure chills. We hope the coming weeks will pick up the speed of our thrill, because waiting for more than a year since the Season 7 finale is no joke. In this final season, we can only hope that our favorite characters get what they deserve, and no questions will be left unanswered.

SHARELet’s be real. We’re no strangers to piracy. From programs, to brands and...

SHAREPlanning to get a Baybayin tattoo? Before you engrave that Google Translate version...