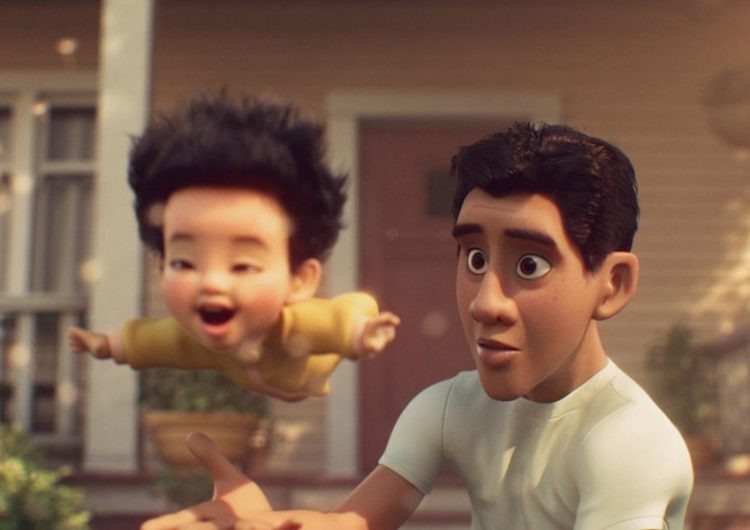 On Jan. 10, Filipino-American Marvel cover artist and 11-year Pixar veteran Bobby Rubio announced on his Twitter page that he’s spearheading Float, an upcoming Disney Pixar short film. Rubio, who is known for creating comic fantasy worlds of action-whimsy 4 Gun Conclusion and coming-of-age high-tech Alcaraz High among many others, seems to be set on a new route—but just as suiting, we think—as he directs and writes for this story about two Filipino-American leads.

In another tweet, Rubio shared, “I am proud to tell our stories. I know what it means to see our culture represented on screen! #RepresentationMatters.”

It’s OFFICIAL! I can finally tell you I’m the #Writer / #Director of the #Pixar #SparkShort “Float”!

I’m so proud to be a part of this program and to be among these very talented people! And I have to give a shout-out to my wonderful and talented crew, Team Float! https://t.co/08Q9FRVgRS

Float is included under Disney Pixar’s newest content creation platform, #SparkShorts. Dubbed by writer and director Kristel Lester as the “indie filmmaking inside of Pixar,” it aims to work an as experimental storytelling initiative that encourages new voices to churn out the freshest stories. Jim Morris, President of Pixar Animation Studios further explained that the platform is all about artists making “a low-budget project of their own,” in its introductory video released just this month.

Aside from Float, Pixar’s SparkShorts will also be crafting Purl on Feb. 4, Smash and Grab on Feb. 11, and Kitbull on Feb. 18 on our screens.

Do you get deja vu when she’s with you?

SHARESorry, Drew Arellano and other elites: We are not the virus and COVID-19...