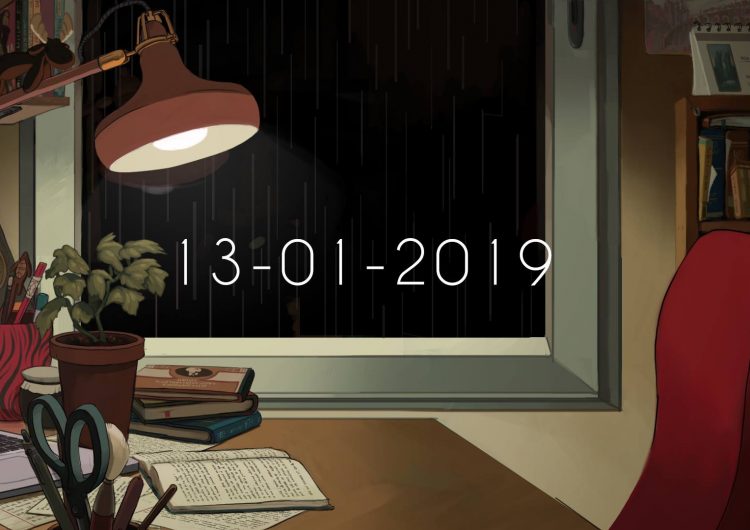 SHAREIt felt like a homecoming of sorts in the most jarring way. About...