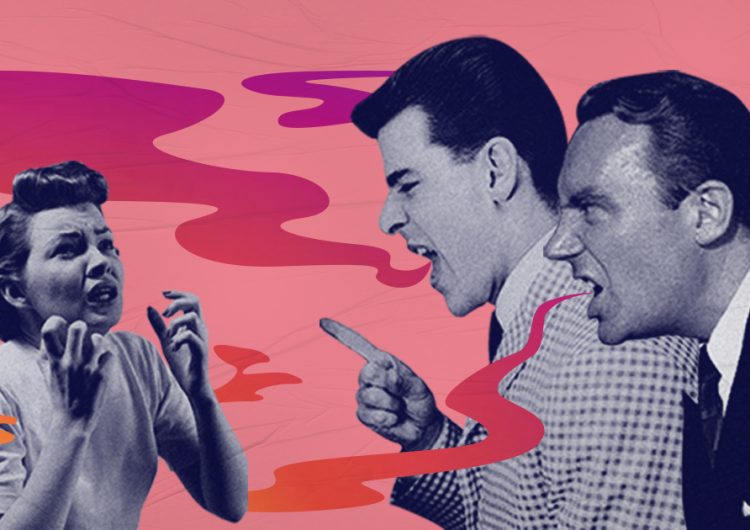 Senator Risa Hontiveros has announced that House Bill 8794, or the “Safe Street, Public and Online Spaces Act,” has officially lapsed into law. The new law considers catcalling, gender-based discrimination, and varying degrees of sexual harassment both online and in public, as criminal offenses.

Acts involving “cat-calling, wolf-whistling, unwanted invitations, misogynistic and sexist slurs, persistent uninvited comments or gestures on a person’s appearance, relentless requests for personal details, statements of sexual comments or suggestions, or any advances, whether physical or verbal, that is unwanted and has threatened one’s personal space and physical safety,” will be penalized by the Act.

“This is a big victory and a major push back against the growing ‘bastos culture’ in our streets and communities,” says Senator Hontiveros. “Now, women and LGBTs have a strong policy instrument to protect us from gender-based street harrassment.”

This law is a landmark victory against bastos culture. Goodbye, catcallers!

The law also aims to protect men “from capitulating to sexist acts and gender bigotry by holding such deeds accountable,” says the Senator.

Read more: Calling out my catcallers: How I respond to catcalling

With the passing of this bill into law, let’s look forward to safer streets and a more respectful online environment. Hopefully, we see the end of harassers like PUA affiliates or lewd subreddit photo trading in the near future.

SHAREMichelle Zauner is living every Asian kid’s dream. Our personal dream may not...