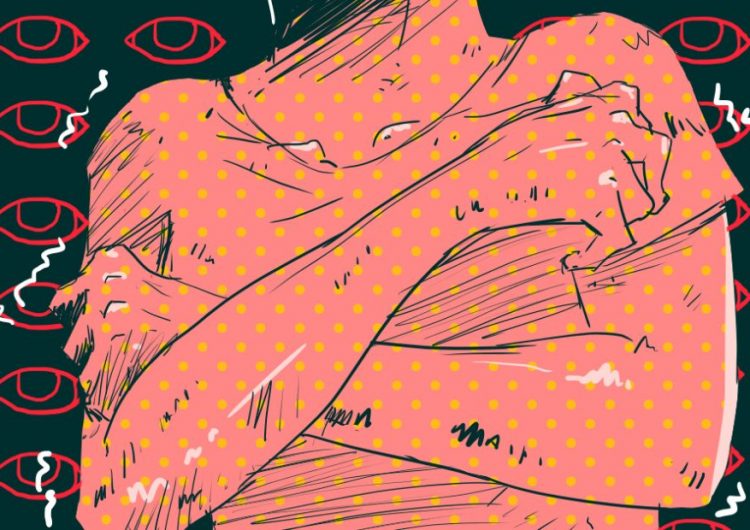 The voices of the victims and the people have finally been heard.

The Philippine Science High School (PSHS) Board of Trustees has revoked its prior decision to let six out of the Pisay 14 participate in graduation rites. This is according to insider information as reported by Rappler last night. “The 6 of them will not march,” Rappler quotes the anonymous source.

This comes after the clamor for justice exploded online via the Pisay students-initiated #BOTtledUp petition, and on-ground in a protest at PSHS last May 24. The following Tuesday, the Board of Trustees (BOT) met to discuss their final decision which reportedly took six hours to finish.

Although the six offenders won’t be marching during the actual graduation program, three of them will still get the chance to receive their diplomas. According to the BOT’s ex-officio chairman Fortunato Dela Peña, the boys will be given diplomas after “requirements that are part of penalty are completed or served.”

But Mr. Dela Peña, the case is glaringly severe, yet the sanctions are not. Under the PSHS Student Code of Conduct, voyeurism is a Level III offense. Under the Cybercrime Prevention Act of 2012, the distributed photos can be defined as child pornography and is punishable by imprisonment.

Isn’t a few “requirements” a mere slap on the wrist for the remaining three? Is Pisay then the kind of institution that propagates rape culture by essentially letting these offenders off the hook?

Even Vice President Leni Robredo, whose daughter graduated from Pisay in 2018, calls for due justice. “Perhaps we should not be surprised that even in a community of our nation’s brightest young minds, the poor treatment of women, at the hands of even those they trusted as intimates or friends, persists,”The VP states.

She continues to say that acts against women should be appropriately sanctioned. “Not making excuses for it, not attempting to justify it, but recognizing it for the injustice it is, and taking the necessary steps to ensure it is not repeated again,” she says.

The six were barred from graduation after protests made the public’s opinion clear—proper accountability should be given to the boys—not diplomas. Was the BOT’s latest decision just a move to appease the rallying many? With the current amount of public information, we can’t say.

Hopefully, these “requirements” to be given to the three truly match the gravity of the actions they took. If not, this might still be a win for the wrong side.

SHAREDo you know the name Abdulmari Asia Imao? In 2006, artist and cultural researcher...