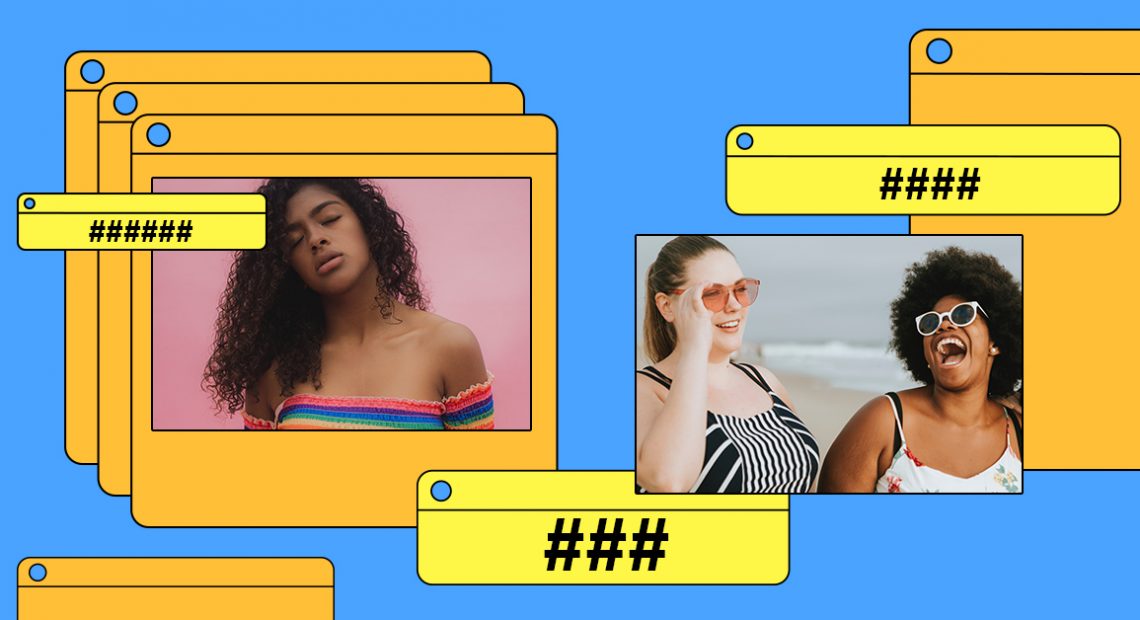 Ah, the selfie generation. It’s a label so often slapped onto the youth, attached with adjectives like “vain” and “narcissistic.” In the time of phone cameras, editing apps, and social media, a thriving selfie culture was definitely inevitable. It became practice to primp and prime for a passing picture, resulting in taking probably a hundred photos before you’re willing to settle for two or three snaps that pass your standards.

It can become dangerous, and even damaging to the self-esteem of its users. This is the ugly face of the selfie culture, and it is one that we are unwittingly sucked into day in and day out.

However, there is a flip side to this culture. This is also the era of awareness and empowerment, so of course there are brave souls who have already taken the selfie by the horns and twisted them so that it will serve the betterment of society. Here, in the very timely form of Instagram hashtags, we present a case for a different side of the selfie culture: one that fights back. 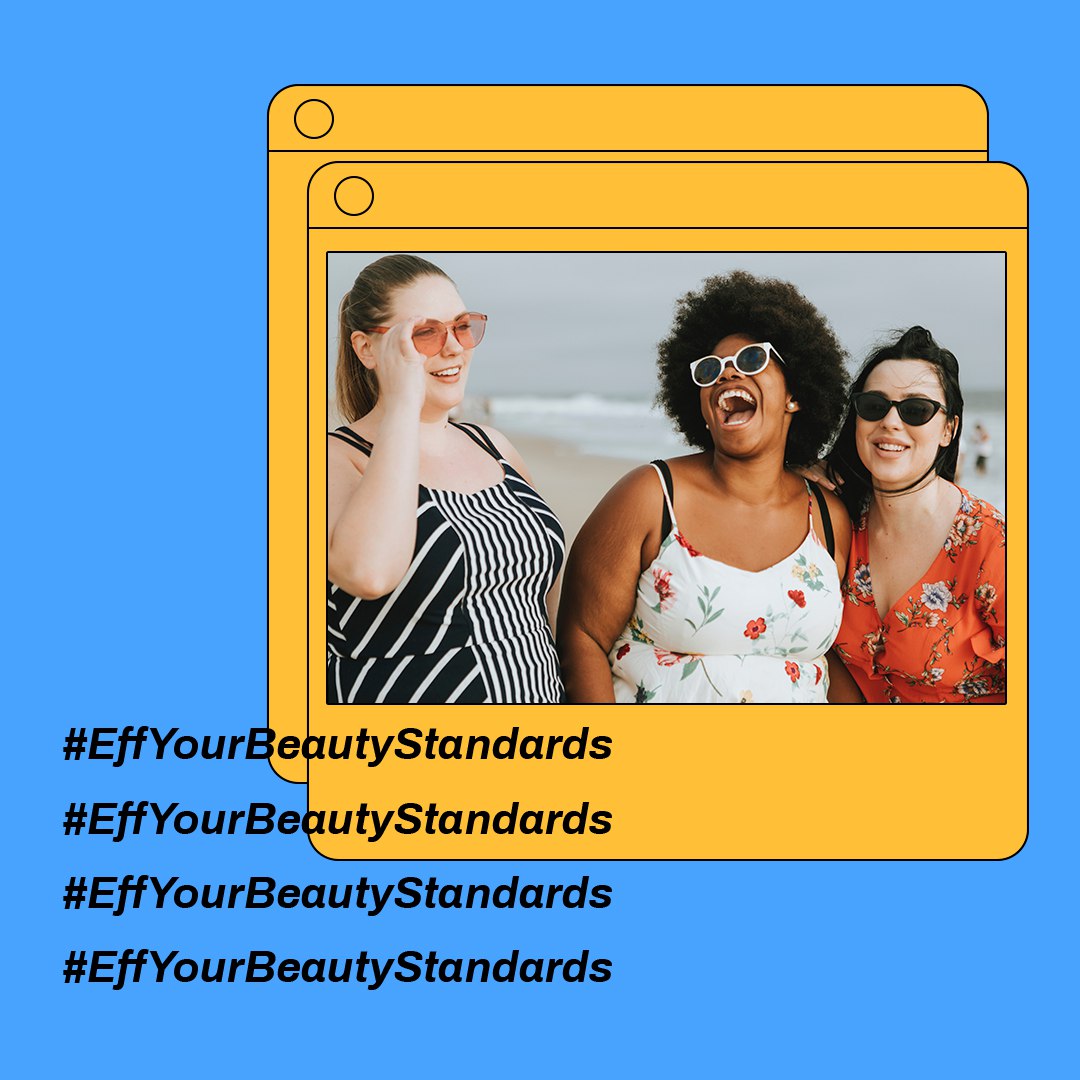 The body positivity movement has made itself more and more visible the past few years. With celebrities like Ashley Graham championing the cause along with a growing battalion of empowered women, the stigma against a non-model body is being chipped away. The hashtag is 3.5 million posts strong, which proves that these large and in charge women are not going anywhere. 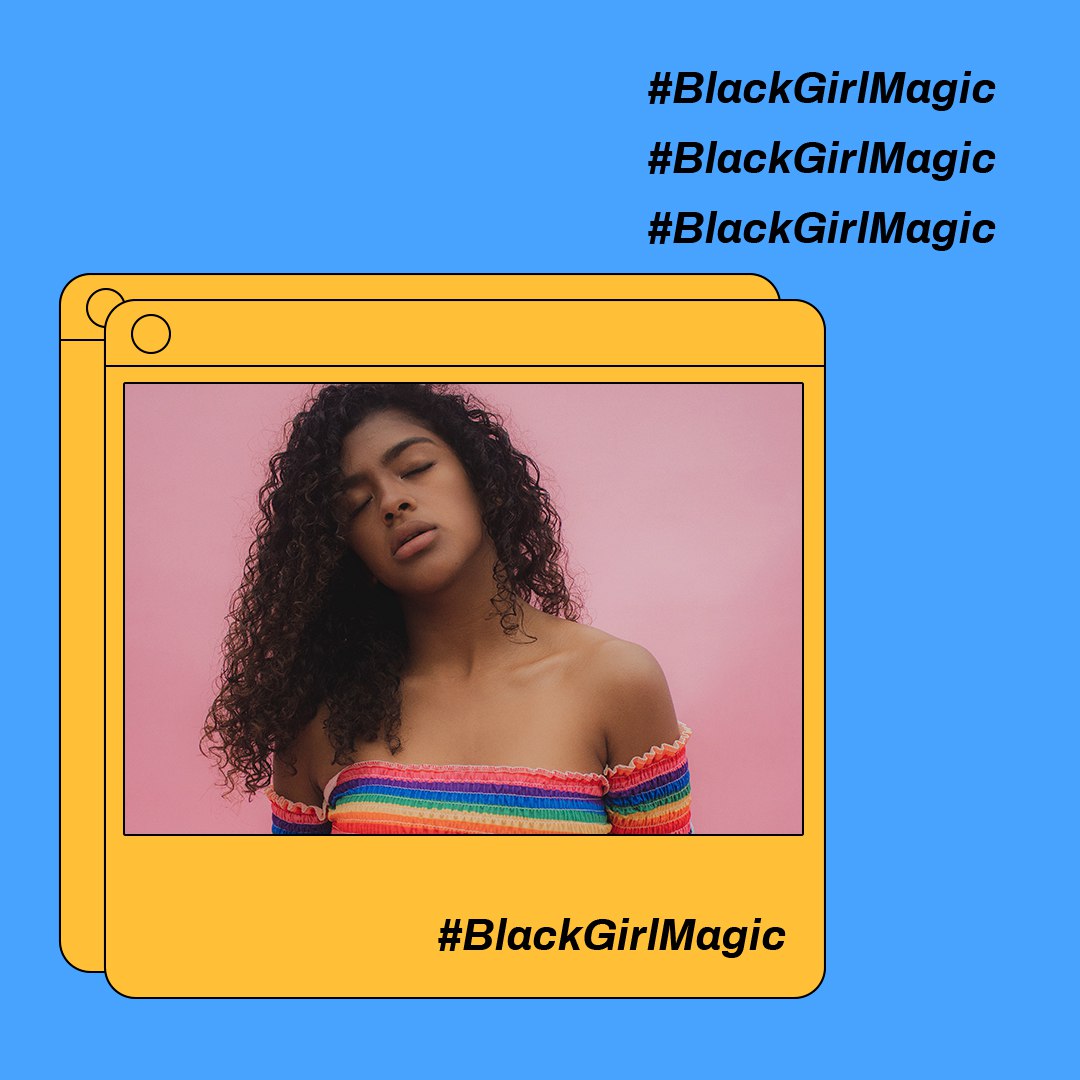 Representation is an issue that has (finally) been brought to the limelight through the efforts of a woke handful of Hollywood personalities. Following the heels of critically acclaimed movies like Black Panther and Moonlight, America and the world bore witness to the power a minority group can hold. A recent submovement aligned with this is #BlackGirlMagic, which lets dark-skinned women let their natural hair down and just let their stunning selves be. 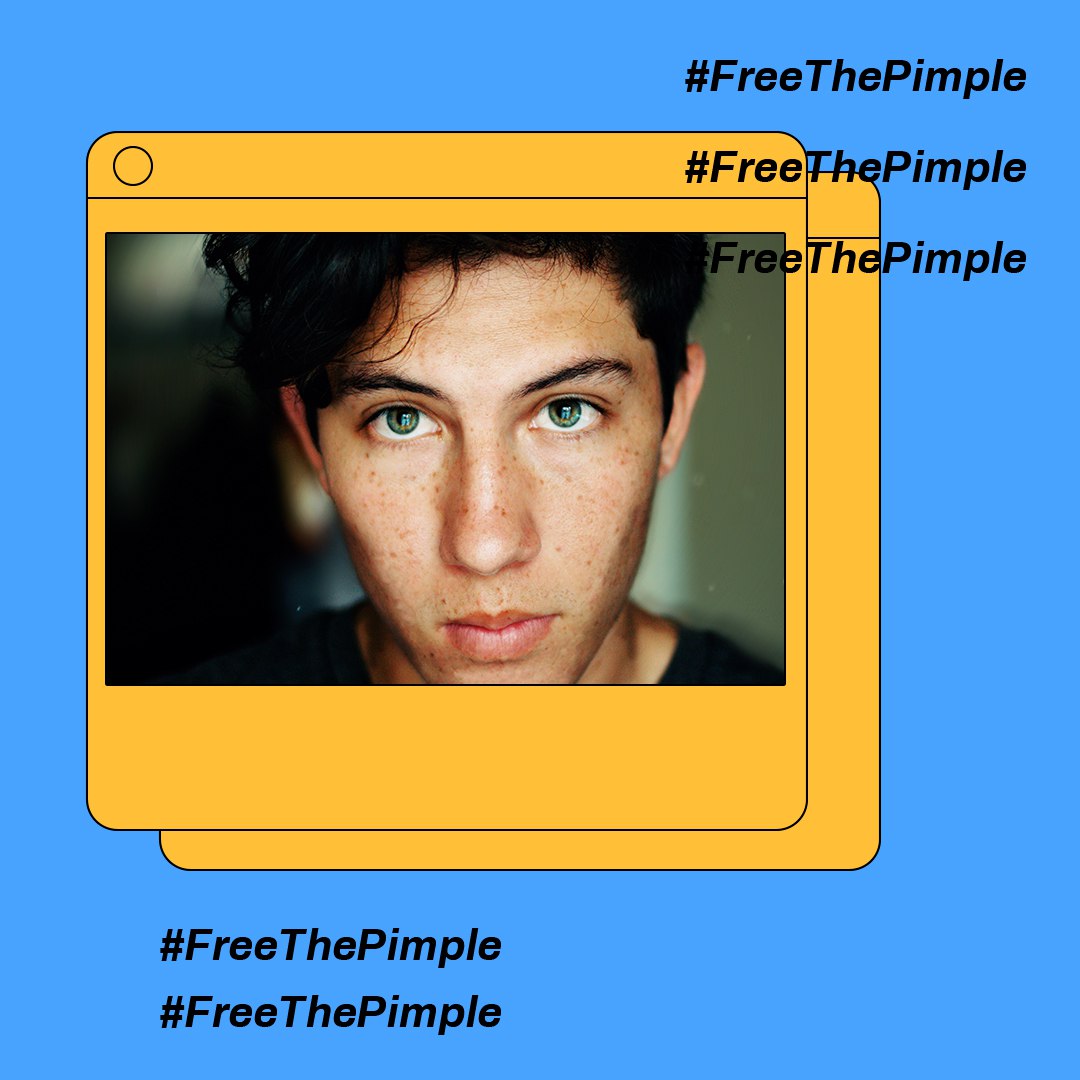 The time has come to delete your face smoothing apps, girls and boys. In 2019, natural skin is in. This movement has only recently flourished, but is already getting traction as we embrace the reality that pimples are 100 percent completely natural. Why should we spend thousands of pesos on skincare every month? Why should we get punished for it? These revolutionaries’ answer is, well, we shouldn’t.

If these hashtags inspired you to do the same, then you just might be on the right path, my friend. This year, let’s allow ourselves and our bodies be who and what we are with no apologies. Life’s too short to be worrying about an impossible standard of perfection.

If you’re planning to join in with posts of your own, your best ally could be the Honor 10 Lite. It’s 24-megapixel front camera allows you to capture your image in all of its natural glory. Scrap the filters and just pose in a random sunbeam instead. It’s time to redefine beauty by our own standards.

Honor 10 Lite will be launched on Jan 22 and available from Honor roadshow in SM North EDSA on Jan 26 with big bundle, also nationwide available from physical shop. For more information on the Honor 10 Lite, visit www.hihonor.com/ph or follow the Honor Philippines Facebook page at www.facebook.com/HonorPhilippines.

SHAREAre you excited for Samantha Lee’s Billie and Emma coming back to cinemas...

SHAREIf you live under a tightly shut rock situated in the middle of...