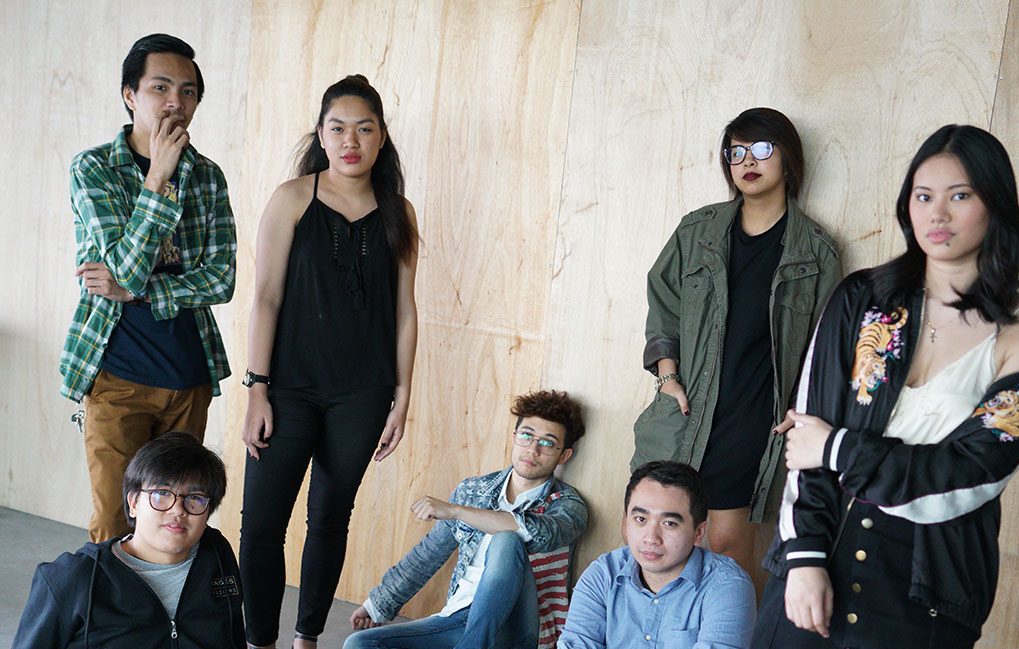 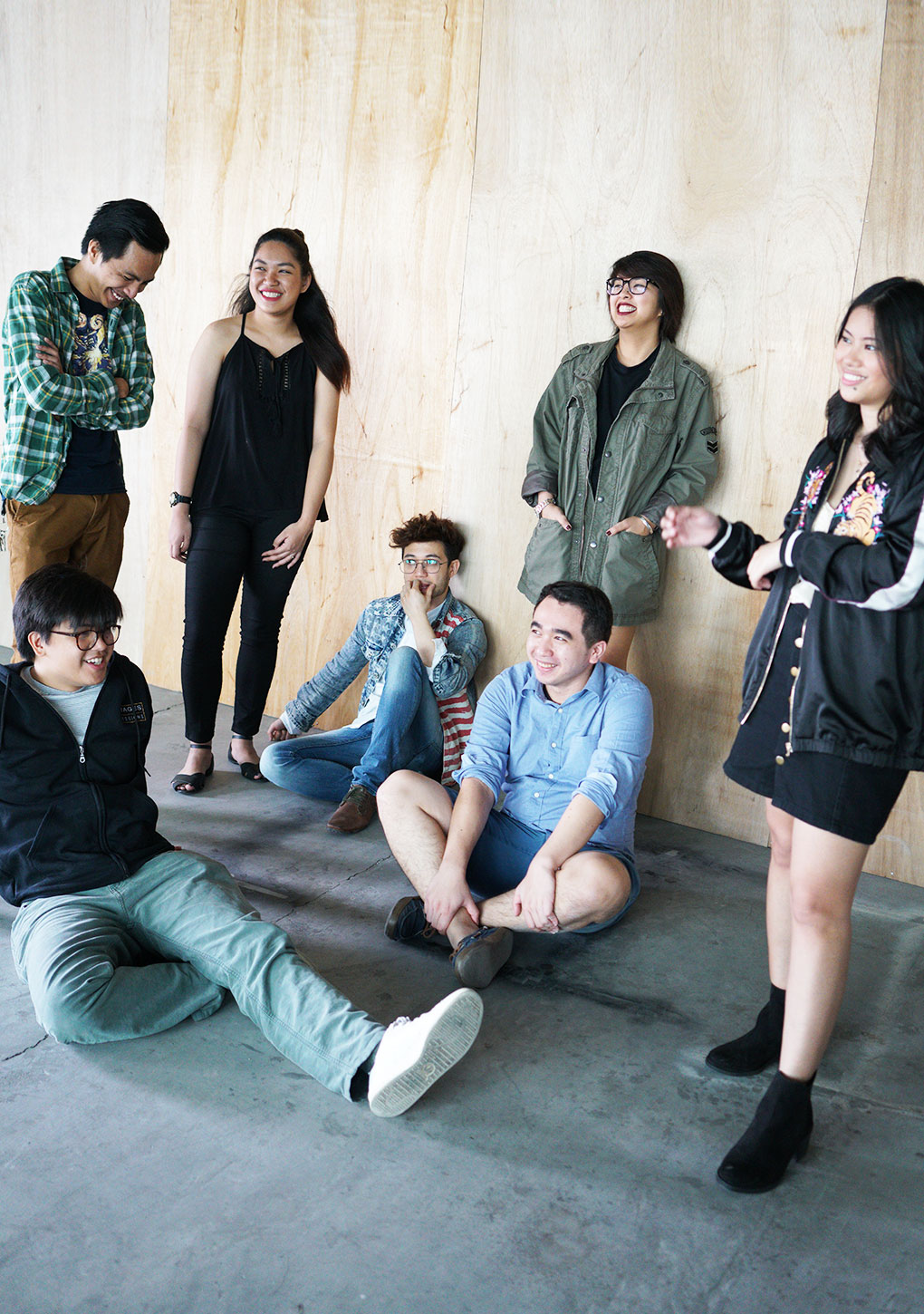 A production house, a talent agency, and a “content co-creation space” all at once, Stages Sessions’ artist-centric approach to gigs has been its trademark to fans. For pop artists, Stages Sessions provide a venue to experiment and push the boundaries of their own unique sound. For new blood, Stages Sessions offer a platform to be heard.

Stages Sessions has been getting attention from indie heads and mainstream fans alike since their its first event last October 2015 with headliner Christian Bautista. Since then, it has organized events such as Daniela Andrade’s Manila concert, Clara Benin’s farewell gig, and recently its latest project called The Gig Circuit, which takes their roster of artists to frequented gig spots in the metro.

Far from the do it yourself attitude of the local underground scene but also distinct from the trademark extravagance of local pop, what sets Stages Sessions apart is an emphasis on production value. Its take on music has been described as “mainstream stuff, done in an alternative way.” Each project comes off as somewhere in between pop sensibilities and new sonic territory, and it’s not entirely right smack in the middle. It’s in a different, better place.

SHAREGet blessed, fresh music from PARTYNEXTDOOR and Riri coming thru. While the much...