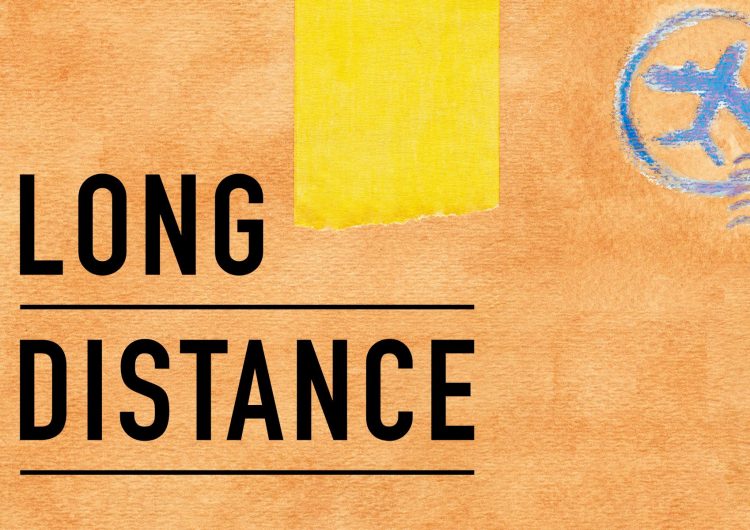 We’re launching a TV show!! Can you tell we’re excited? ? Ok, fine, it’s a web series. And it will have podcasting tips and a peek behind-the-scenes of the making of Long Distance! The series is produced by co-producer @patrickepino and it will run on his YouTube channel @nationalfilmsociety as well as on the podcast website at longdistanceradio.com/ldtv. You can watch the first video out now. Listen to the latest episode of the podcast to learn more. ???‍♀️?✨ . #podcreator #podsincolor #podin #podernfamily #womeninpodcasting #wocpodcast #LongDistanceRadio #audio #audiodocumentary #filipino #filipinx #pilipino #pilipinx #hellapinay

Here's a reason to watch TV