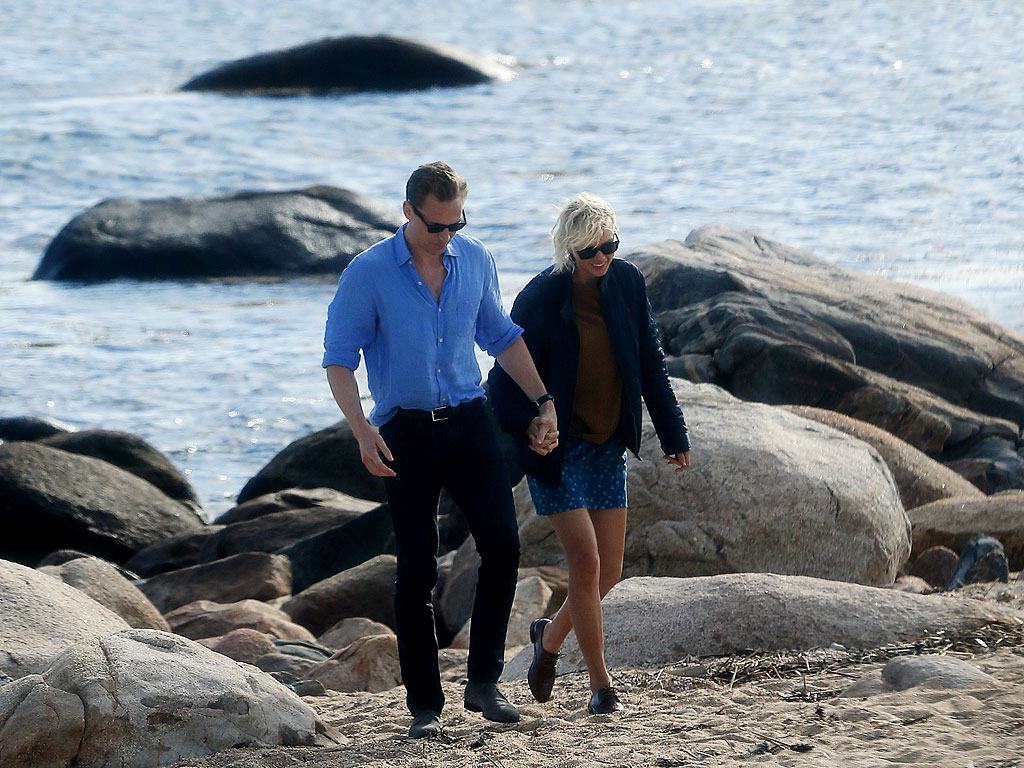 Three weeks into their whirlwind romance, Taylor has turned the menacing Loki, (Adopted) Son of Odin, into a lovesick schoolboy with puppy eyes, and fans are demanding it end already.

You see, the Internet had had a wonderful relationship with Tom before he was thrown into the mainstream spotlight. He was Britain’s perfect gentleman, who snake dances with reckless abandon, dresses up as Loki at Comic-Con, loves Shakespeare, and probably tea. Fans and non-fans alike loved this British hunk behind closed curtains, where they intended to keep him forever—because Tom Hiddleston does not go to Selena Gomez concerts, he does not wear bold statement shirts and a cringe-worthy tattoo. Because that’s not the Tom Hiddleston everyone knew.

Yet here he is, in all his sizzling glory, publicly proclaiming his love for the music industry’s most marketable singer. The couple had already accomplished some serious bucket-list goals in three weeks where most couples would take three years: seaside strolls in Suffolk, meeting each other’s parents, romantic escapades in Rome, and now this 4th of July celebration. It does really seem to be too good to be true.

Maybe because it really is intended to be just that. And more.

1989 is nearing its two-year anniversary and the “Blank Space” singer is bound to release some new music (two years are usually her mark). Not only that, the Emmy season is also coming up and Tom is reportedly a hot candidate for the Best Actor award for his performance in The Night Manager, on top of possibly becoming the next James Bond. We’re probably familiar with the publicity stunt—and how it’s popularly utilized by a lot of famous people to creatively deceive other, not-so-famous people in order to generate interest and, of course, profit.

I really think the Taylor Swift /Tom Hiddleston thing could be a music video.
In fact as a screw you to the media I hope it is.

But Hiddleswift might’ve just taken it into the next level by creating the cheesiest performance art; trolling the world, their respective fandoms, and Calvin Harris, AKA the ex that must be forgotten.

TSwift might be following in the footsteps of Beyonce’s Lemonade and surprise us with a visual album that will possibly be all about her seemingly perfect romance with Tom and her recent heartbreak. To support that wild theory, here’s some evidences that people on the internet with too much time on their hands and media outlets have compiled so far:

Whatever it may be, these are just two famous and adored human beings who unfortunately have the world expecting the next best thing from them for a long, long time. Privacy is a luxury they don’t have.

If ever they do fall in love during the set (claiming it) then go ahead, by all means. If it’s just a big production effort, then okay, you got us. Whether or not this is a ruse to promote a new album or plainly generating some publicity, they’re winning it—one relationship goal after the other.

SHAREThe long wait is over, Kathryn and Alden stans! The official trailer for...