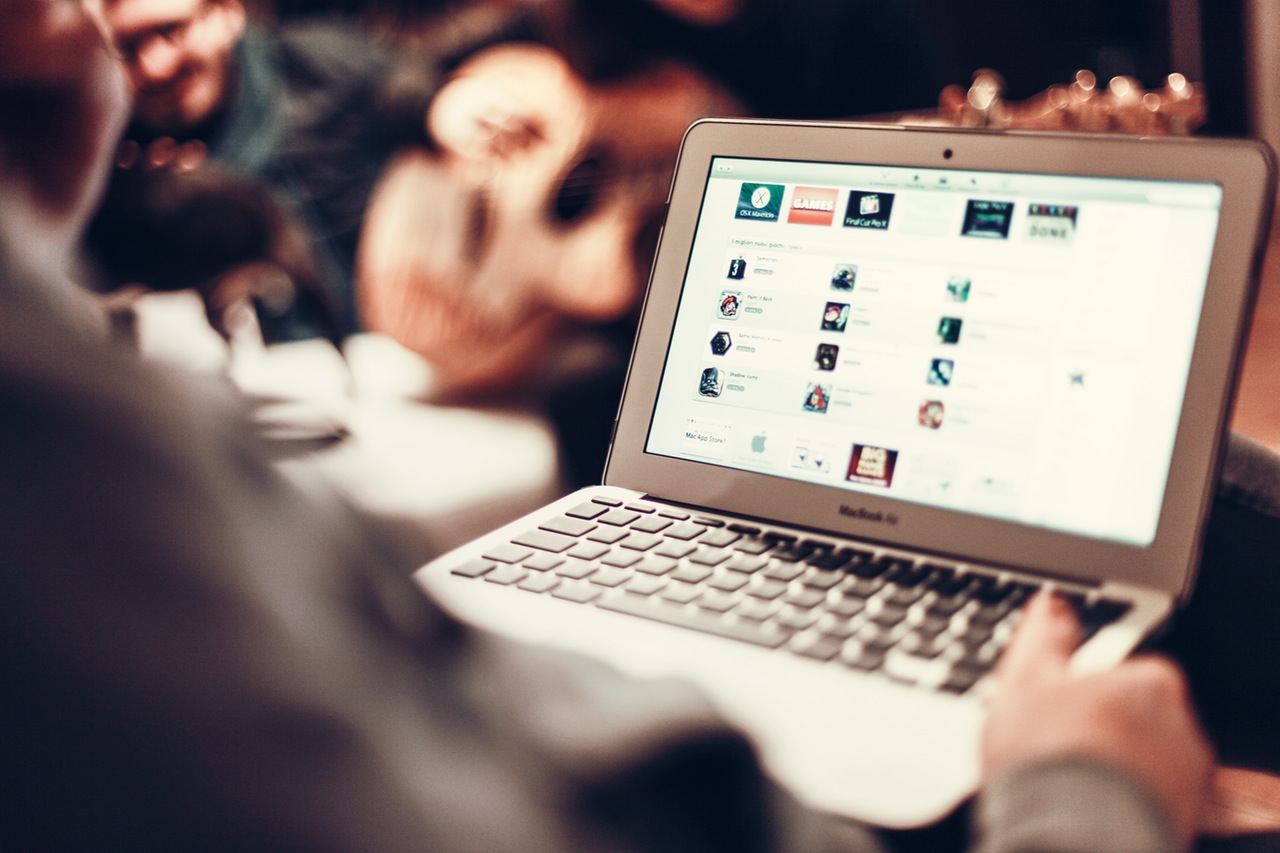 Imagine this. You are a YouTube artist, but your location limits viewing. You have something important to say but it might not even reach those who need it the most. You want to give help to the less fortunate but they don’t have the resources to receive it.

Freedom is virtual, and no matter how you put it; you are only as free as they want you to be. But not for long.The Internet, as arbitrary as it is, is more than just a utility now. It’s a basic human right.

Just last month, the United Nations Human Rights Council passed a non-binding resolution (meaning while it’s a declaration, member states still aren’t really legally bound to conform to it) that condemns countries that restrict its citizens’ Internet access. It recognized that information technology “has great potential to accelerate human progress, to bridge the digital divide and to develop knowledge societies” called for the Internet to be “open, accessible and nurtured” by consumers.

The resolution seeks to “consider formulating, through transparent and inclusive processes with all stakeholders,” a free flow of information accessible at the click of a keyboard key, as well calling all states to protect all human rights online as they do offline. This means that with less restrictions, people can access everything from anywhere, regardless of their location, and people should be free to express anything they want online (within reason).

[pull_quote]The United Nations Human Rights Council recognized that information technology “has great potential to accelerate human progress, to bridge the digital divide and to develop knowledge societies” called for the Internet to be “open, accessible and nurtured” by consumers.[/pull_quote]

More than 70 countries supported this change but China, Saudi Arabia, South Africa, and India remain unmoved. Rather than abstain–they made their stand known by opposing the resolution. And in a way, it makes sense.

Freedom allows you to swim, and removal of the existing restrictions allows you to swim deeper. But it’s due to these restrictions that we can attain freedom. Such restrictions are often in place for security not only for private citizens but also possibly for military powers and government information. And while the resolution calls for freedom of expression, there are many who abuse this notion, with the rise of cyber bullying in social media coupled with the assurance of safety that the stranger that they bully is in a different part of the globe.

The importance of online privacy was given recognition in the article, but with the removal of certain restrictions, chaos can ensue, especially since all the UNHRC can do is impose guidelines. The rest is up to the participating countries to actually implement it. Monitoring everything would be just as easy as finding Nemo.

But on the bright side, this might not be much of an issue any longer after the resolution is fully realized. Transparency is no longer an issue, if people know, they would no longer have a reason to worry.

The computer screen is enough of a barrier already, and for most people around the world, the Internet now being recognized, as a basic human right is one more hurdle they don’t have to face. In this day and age, we are all slowly moving away from each other. People fighting, arguing about the most mundane things that come from simple misunderstandings, it can all be fixed if they know the full story.

Education-wise, it can finally address the poor education rates in remote areas around the globe. The internet can spread wider than the reach of many men and as soon as it’s available anywhere, more people would be able to learn at their own pace, and without having to trek life-threatening paths.

So don’t mind what they say—we don’t always need to disconnect to connect. We just need to know how to respect the information we obtain online and use it wisely.

Not your usual slice-of-life BS

SHAREA Wong Kar-Wai full-length feature is coming up real soon. While we wait...