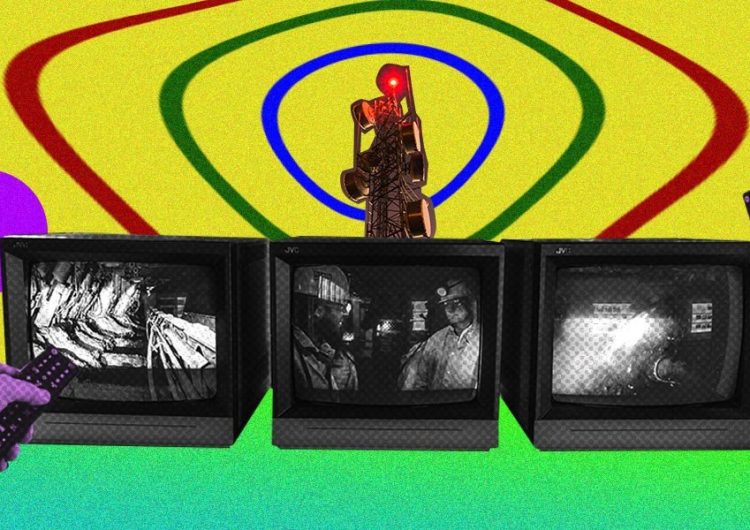 Three months after being denied a franchise and losing its place in free TV, ABS-CBN has just announced its agreement with Zoe Broadcasting Inc. Starting Oct. 10, we can now catch some of the network’s entertainment shows and films on the newly rebranded AZ2 channel 11, which was formerly known as Zoe TV 11.

Ever since ABS-CBN went off air, the broadcast network has shifted its shows and movies on its cable and online platforms. Two of which include Kapamilya Online Live and Kapamilya Channel.

The media giant’s shutdown is anything but an NBD issue—with thousands of jobs lost and access to information in provinces and remote areas gone, But the fight to bring the network back doesn’t stop and this move to broadcast on a new channel is a step towards that.

“A2Z channel 11 will be seen on analog TV in Metro Manila and nearby provinces,” said ABS-CBN Corporation.

According to Inquirer, Zoe TV is owned by the Jesus is Lord Church of Brother Eddie Villanueva. A free television channel, it was made available on SkyCable starting Oct. 5.

The issue of press freedom is continuously brought up online and offline. Recently, the government even told the public critical of the ABS-CBN shutdown to “move on” from this narrative.

That endless “Ex Machina” rewatch will finally pay off