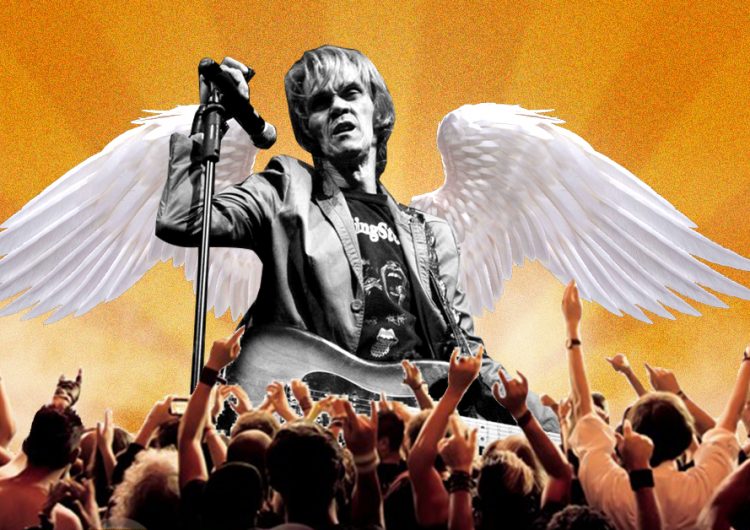 There are a few people we can already claim legends even if they’re still alive and kicking. Pepe Smith was always included in this list; in the last years he guested in numerous shows, the “OPM rock icon” label and his name were inseparable. Another thing about looking at them as living heroes is the attached illusion that whatever happens, they would never die.

Unfortunately, reality doesn’t work that way, and now we’re faced with the truth that Joey “Pepe” Smith passed away early this morning, Jan. 28. According to Inquirer.net, the news was confirmed through Pepe’s daughters Daisy and Delia. On her Facebook profile, Daisy wrote, “Thank you for everything papa bear ko. Thank you for being the best dad in the world. I know you’re in the best place now, no more pains papa.. I will see you in few days. I love you to the moon and back,” along with a photo of her and her father as tribute.

Pepe Smith was widely known for being part of the Juan Dela Cruz Band, whose hits like “Himig Natin,” “Beep Beep,” and “Balong Malalim” spearheaded and shaped what we can call distinct Pinoy Rock sound. Among his last projects include Pepe Diokno’s 2014 film Above The Clouds, where he played as one of the two main characters. The movie also used a few of his songs for its soundtrack.

Smith was 71 years old. The Filipino rock pioneer reportedly suffered stroke a few years ago, but failed to take medication.

Is the MCU finally getting a trans character in ‘Ironheart’?

In “Ironheart” we trust

SHAREHunkered down in self-isolation? For those in need of inspiring and feel-good beats,...