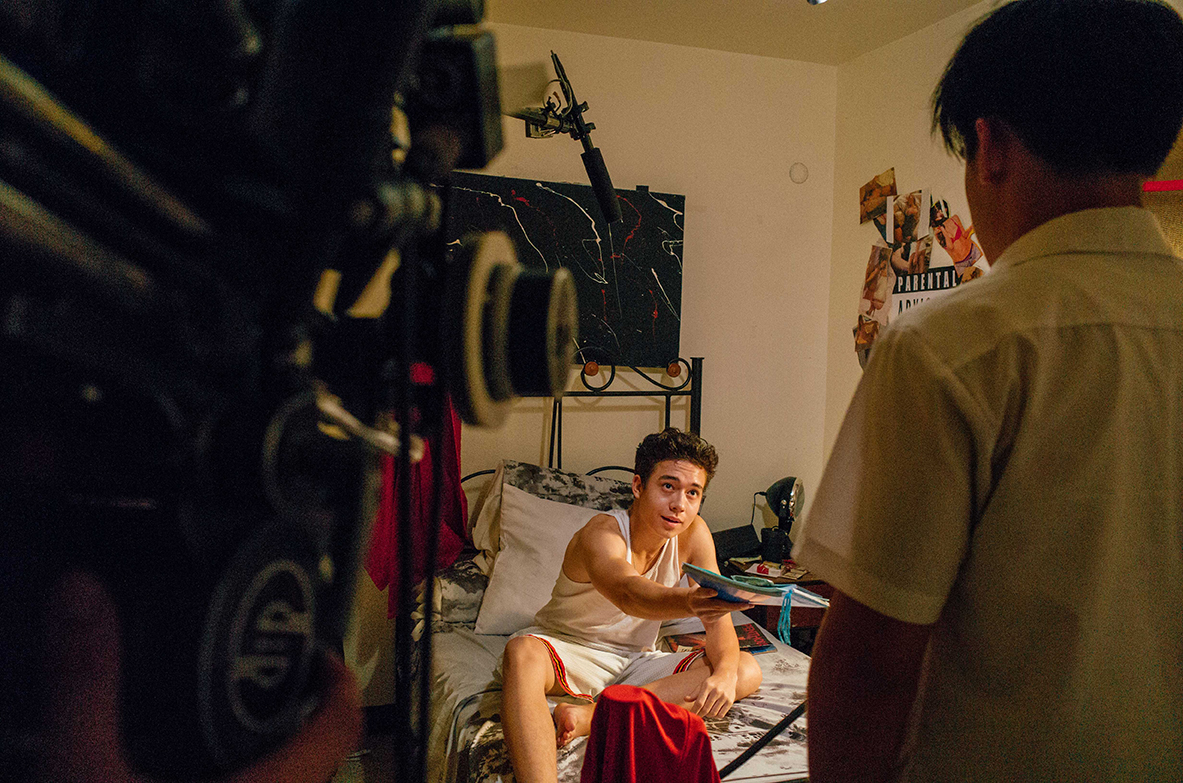 After the premiere of his critically acclaimed film 2 Cool 2 Be 4gotten at the 2016 Cinema One Originals, Petersen Vargas is finally making his second feature film Some Nights I Feel Like Walking. This is what Southeast Asia Fiction Film Lab (SEAFIC) announced on Facebook earlier today.

Along with Petersen’s Some Nights I Feel Like Walking, SEAFIC’s selection committee has also chosen Indonesia’s Autobiography by Makbul Mubarak, Vietnam’s Skin of Youth by Ash Mayfair, Myanmar’s The Women by The Maw Naing, and Vietnam’s Till the Cave Fills by Nguyen Le Hoang.

SEAFIC, an intensive script development lab for Southeast Asian filmmakers, will help the chosen filmmakers refine their works in a span of eight months. Petersen and his fellow filmmakers will have two script consultation sessions in Chiang Mai. Then, they will make their final pitch in October of this year.

According to Variety, Petersen’s new film is “a cross country odyssey with all the action taking place in one night.” Hmmm. That is still a vague glimpse of what the film is really about, but we’re really excited to see Some Nights I Feel Like Walking on the big screen. For now, let’s just watch 2 Cool 2 Be 4gotten again—it’s available on iWant and Hooq!

SHAREWith all of its elements tied together, Jess Connelly’s music video for “Lock”...