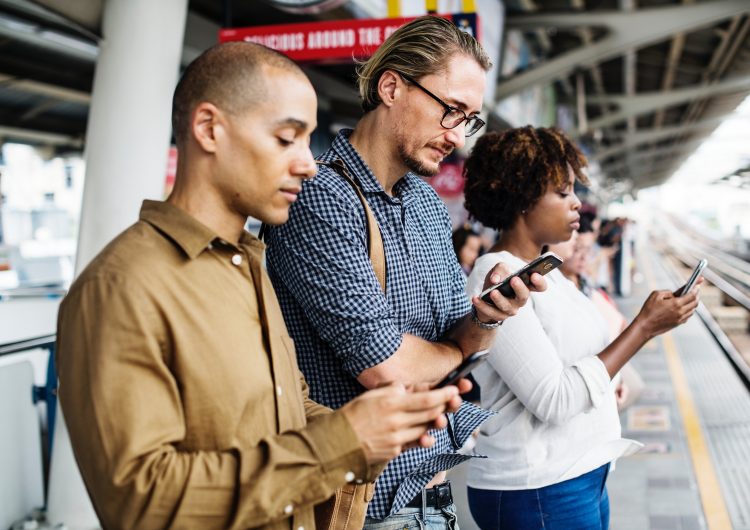 Turn off your data kids, because Google Station will be rolling out to the Philippines soon. But what is Google Station, you ask? Well basically, it’s free and open internet, and that’s all we need to hear to be interested.

In an announcement this afternoon, Google revealed that they will be initiating the service across 50 locations all over the Philippines, where it will be set up in public areas like airports, train stations, and the like. Google will also be partnering with Smart and PLDT for the endeavor, so hopefully these two local services will pull through on the “high quality” aspect.

This isn’t the first time we’ve been offered free internet by bigwig global companies. Back in 2015, Facebook launched Free Basics by Facebook in the Philippines. This is a reboot of their Internet.org initiative, which targets to bring developing countries up to speed with the rest of the digital world through accessible connection. It was an exciting idea at first, but the app was faced with critique due to net neutrality concerns.

Still, we’d like to be optimistic that we don’t get a repeat of the past, and hopefully we’ll be looking forward to 100% free, unbiased internet access courtesy of Google. No news yet on when it’s launching, but we’ll be keeping an eye out for sure.

Photo by rawpixel on Unsplash

SHAREIt’s been almost a year and a half since we were given the...