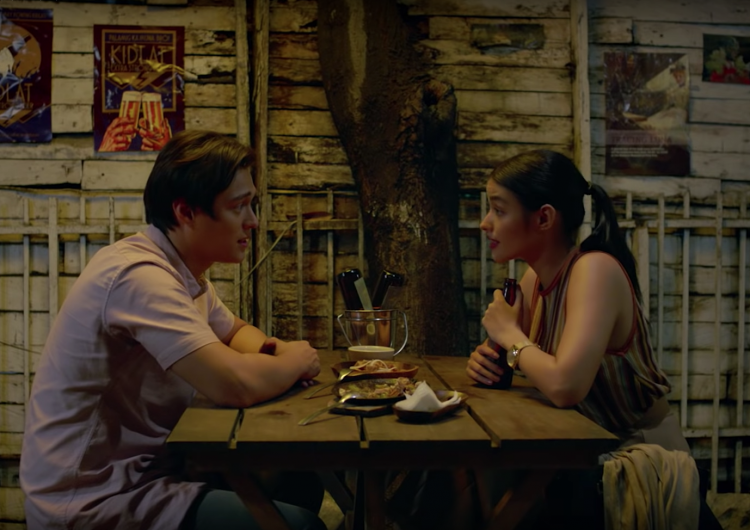 The track is specially made for Antoinette Jadaone’s highly anticipated movie “Alone/Together”, which comes out in cinemas today. The film is about two ex-college sweethearts meeting again after eight long years, played by Liza Soberano and Enrique Gil. Based on the trailer, it’s probably going to be about heartbreak, regrets, and lost love. That, and a lot of nostalgic memories for UP and UST students and alums.

If you’re on your way to see it, then this is the perfect song for you to stare out wistfully at the streets. Let’s try to hold in our sobs so as not to alarm other passengers.

SHARELet’s face it: It’s not easy to be productive these recent months. The...