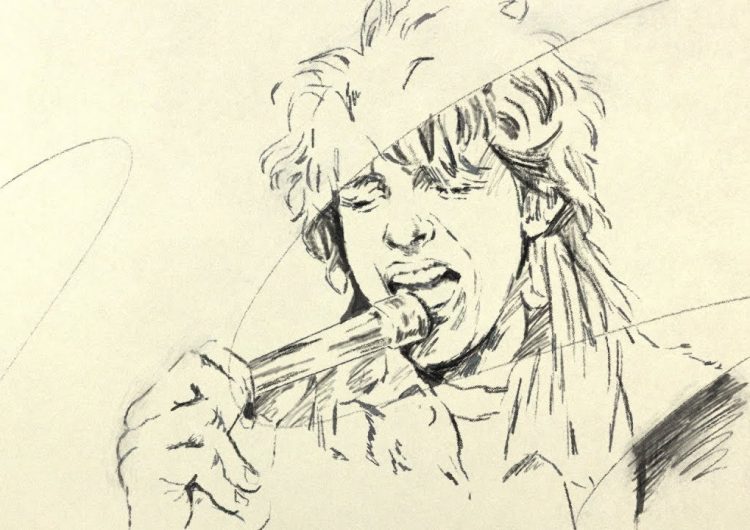 If Stranger Things’ Mike Wheeler wasn’t off running to an alternate dimension all the time, would he have become a rock star instead?

In the second video for Weezer’s latest record, Weezer (Teal Album), Finn Wolfhard wears tattered jeans and black nail polish as a 15-year-old Rivers Cuomo jamming out to a-ha’s classic “Take On Me.” (And yes, Cuomo’s hair really was like that in the ’80s.) To complete the band, there was no group better to play the part than Wolfhard’s real-life bandmates, Calpurnia.

The original “Take On Me” video was pretty iconic on its own, and we’re glad that this cover gave homage to the OG with the 2D sketch animations injected throughout the video. We’re also just happy to see Finn rocking out in ’80s clothing.

SHARE“Nothing’s lonelier than parties.” While other brands are heading to international waters for...

SHAREWhile the world is either watching the Rio Olympics or walking around in...

Nobody wants you to “Remain Unseen” in latest collection