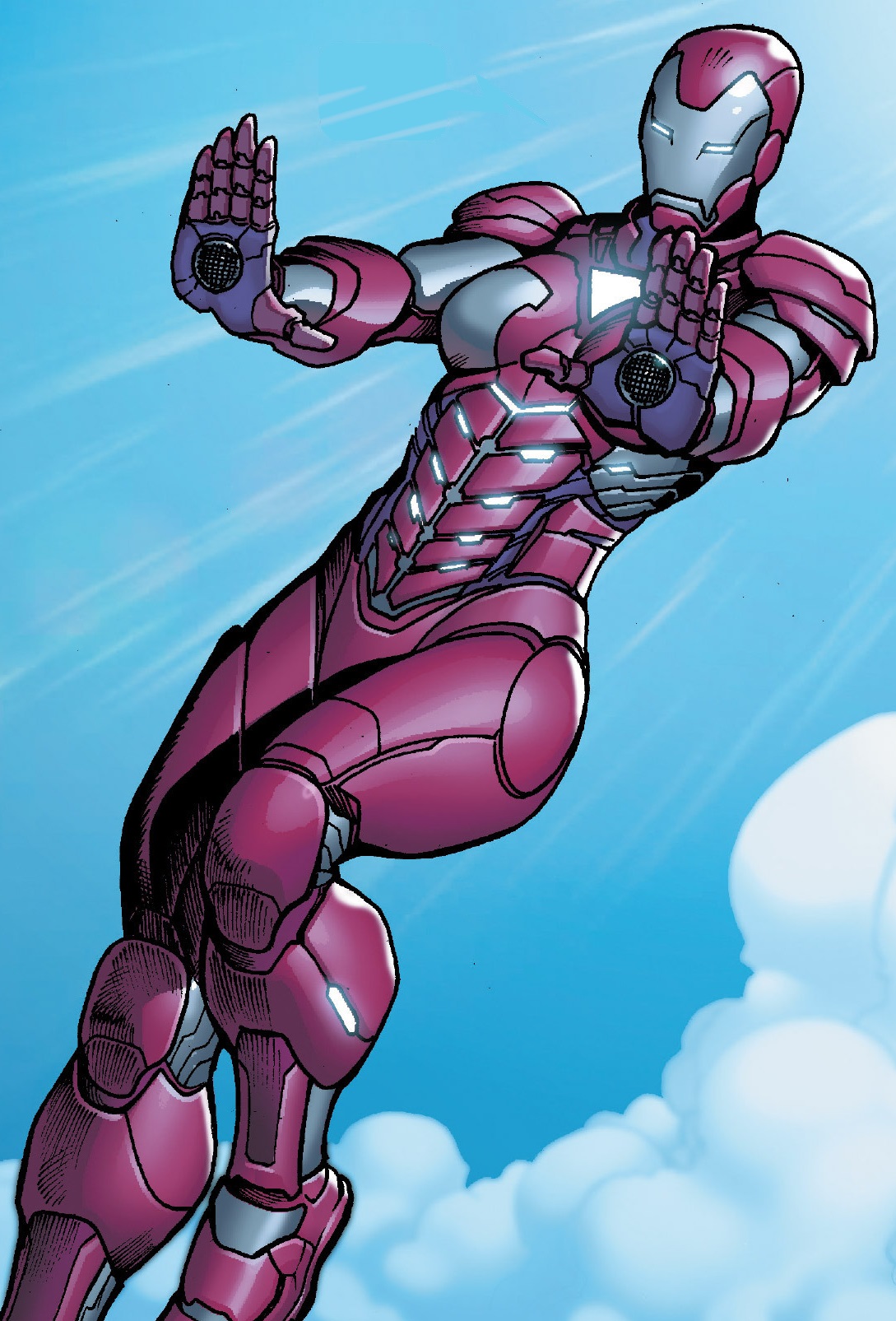 Spider-Man became a young, mixed-race teenager from New York, Thor passed on the role to Jane Foster, Sam Wilson took up Captain America’s shield (and Cap himself turned evil), Ms. Marvel handed her scarf down to a Pakistani-American teen—and now, Iron Man is a 15-year-old female African-American teen genius who got into MIT.

The new generation of superheroes champion a more important cause in diversity, and if anything, we are highly intrigued at where this is headed. Marvel writer Brian Michael Bendis announced the other day through a TIME exclusive that Tony Stark, the iconic Iron Man, is being replaced by young Riri Williams.

Her origin story is nothing short of extraordinary, and timely: she builds her own Iron Man suit of armor in her dorm room, and you can’t really build these things without Stark noticing somewhere in the world. Bendis hints at Riri’s backstory as one similar to Batman’s, but with more ties to the real world—she witnesses personal tragedy in the choatic streets of Chicago, but instead of turning to that life, she decides to do some good in the world.

Here’s a peek at the concept art for Riri’s new armor:

Hot take: it looks pretty androgynous in a good way. It doesn’t immediately reveal that the pilot is a girl (not like Pepper Potts’s Rescue armor) but there are enough subtle visual cues in the design to give it away.

We’re definitely interested in seeing where this goes, but we’re glad Marvel is taking a good stab at diversity and inclusion.

SHAREWhat do Gen Z kids do during quarantine? Their daily routine might consist...

Parental Advisory: Explicit Content? Not for our pure bean Harry

SHARETV shows give us new ways on how to navigate our existential ennui....