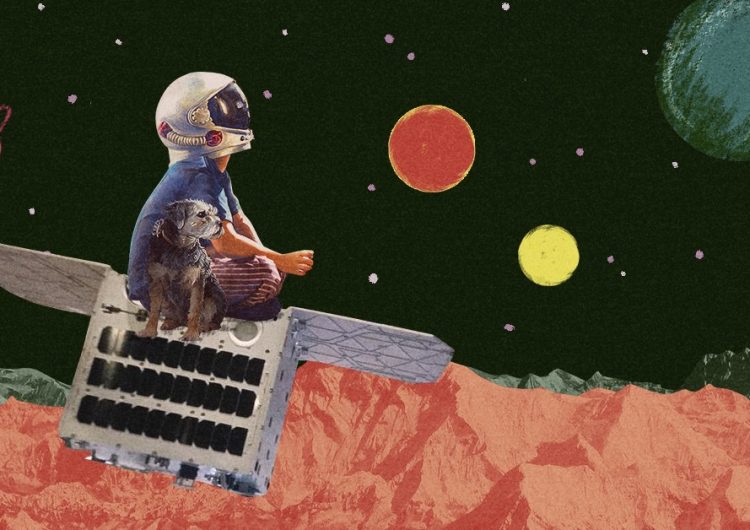 Oh, the wonders of internships: You clock in to go on coffee runs just to get those sweet, sweet hours, but then there are those extra productive days when you accidentally stumble on a new planet—and no, that’s not a metaphor. For one 17-year-old NASA intern, it was just a typical workday.

On his third day on the job at NASA, intern Wolf Cukier made a name for himself by unintentionally discovering a planet while working on a different goal. The assignment’s original task was to examine certain stars’ brightness as captured by the Transiting Exoplanet Survey Satellite (TESS). However, the result was a lot bigger—a new planet now called TOI 1338 b, estimated to be seven times larger than planet Earth.

“I saw a signal from a system called TOI 1338. At first, I thought it was a stellar eclipse, but the timing was wrong. It turned out to be a planet,” Wolf says. Upon examining the TESS data, NASA was able to estimate the planet’s size since there are “three different dips in the system,” as Wolf’s mentor calls it. TOI 1338 b, the first planet to be discovered by the TESS system, is estimated to be 13,000 light-years away from Earth. Wolf likens it to the famous Tatooine from “Star Wars,” due to the fact that it orbits around two stars, much like the fictional planet’s twin suns. “If you think to Luke [Skywalker]’s homeworld, Tatooine, from ‘Star Wars,’ it’s like that. Every sunset, there’s gonna be two stars setting.”

For those jumping into internship season, here’s hoping that all of your working days be as productive as Wolf’s. And FYI, we’re also looking for interns—no promises that you’ll find any planets though, but it’ll still have the same fun. In the meantime, check out NASA’s video below.