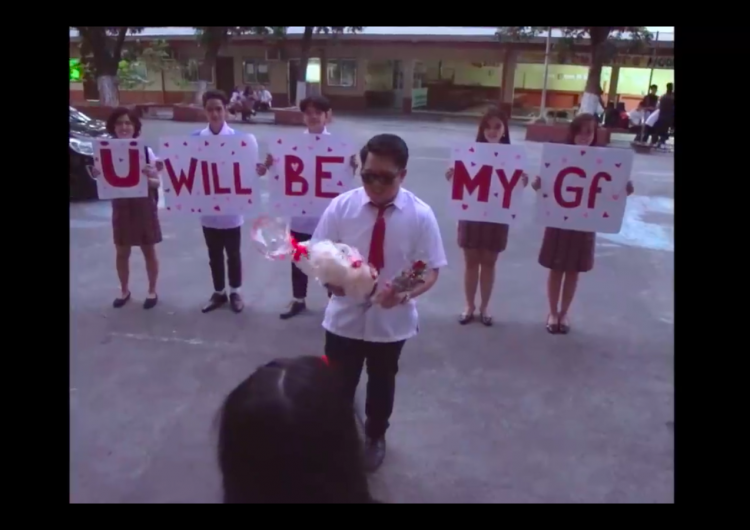 So we’re being nostalgic about the early 2000’s now? I feel old. R&B crooner Because is taking us all to one of the most familiar feelings we have: high school romances. Set in a fictional high school in the early 2000’s and starring Because as a high schooler falling for a new student, “Direk” waxes nostalgic with its treatment of the early 00’s and late ’90s, like it’s taken out of the universe of 2 Cool 2 Be 4Gotten. “I dont wanna waste no time/if you want me you’re mine/seryoso na agad” sings Because. “Direk” pulls out all of the tropes: the meet cute, the public proposal, and even a humorous guitar solo sequence. 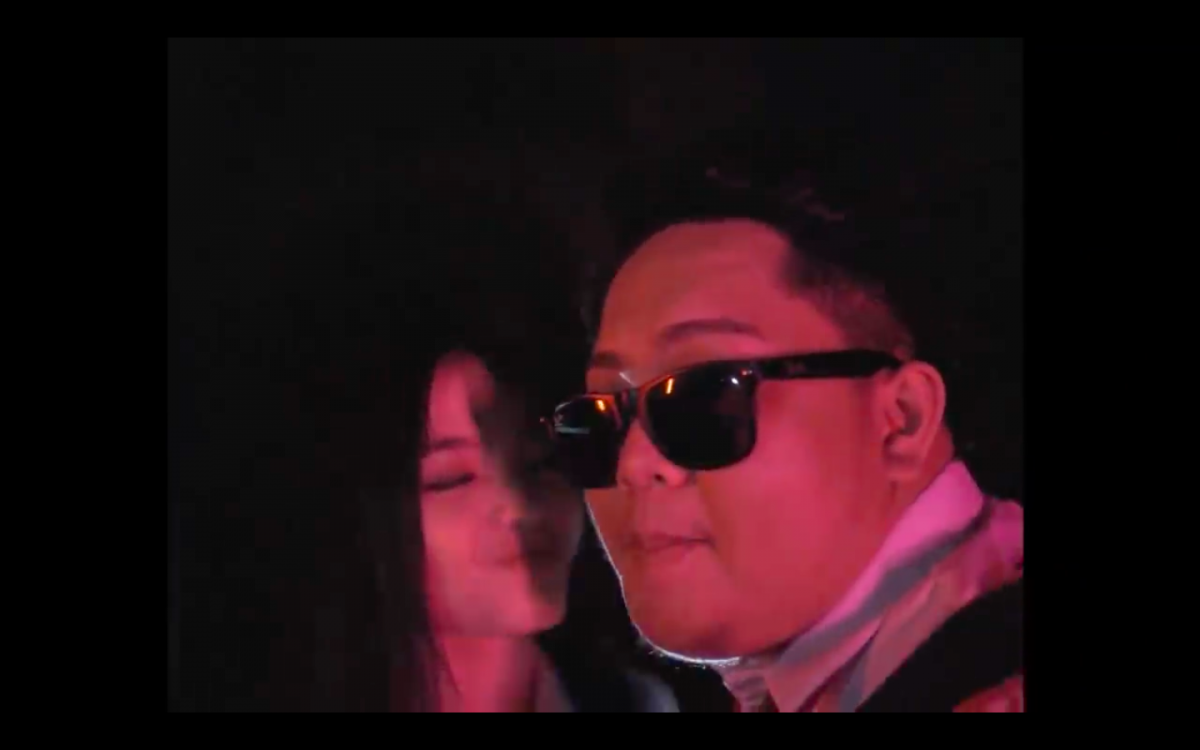 Because, whose “08:01 EP” and album Heartbreak SZN brought him widespread recognition and a deal with VIVA, is part of a new wave of trap-flavored R&B. “Direk” is a step into the same direction he’s currently known for, and the music video elevates the song to new heights. Songs can reach instant recognition because of their visuals, and the “Direk” MV, currently trending in YouTube, might just get there.

SHARESCOUT has always been occupied with where the excitement is: the new, the...