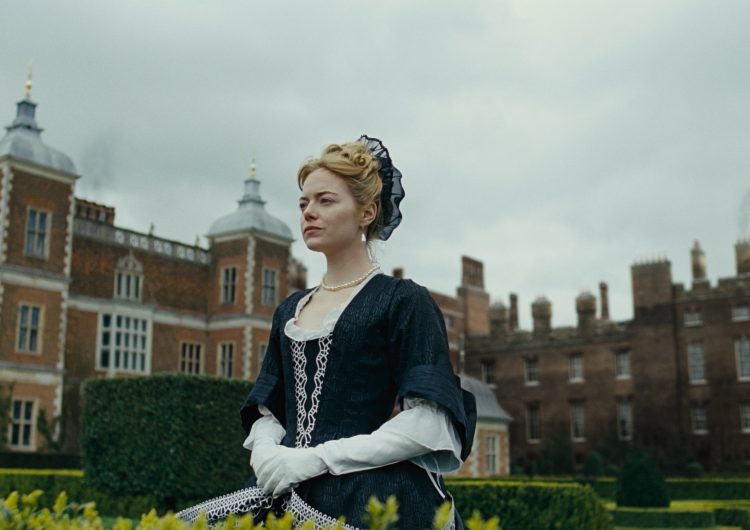 We have been hearing a lot of accolades about Yorgos Lanthimos’ latest film The Favourite. When it premiered at Venice Film Festival last year, it won the Jury Prize and the Volpi Cup for Best Actress for Olivia Colman’s performance. She also bagged the Golden Globe for Best Actress in a Musical or Comedy, and it’s currently nominated for nine Academy Awards.

And we completely understand why this film is a favorite among many film enthusiasts. Because it’s in no way a boring film. Here are five reasons why you need to watch the film.

It’s a funny take on history 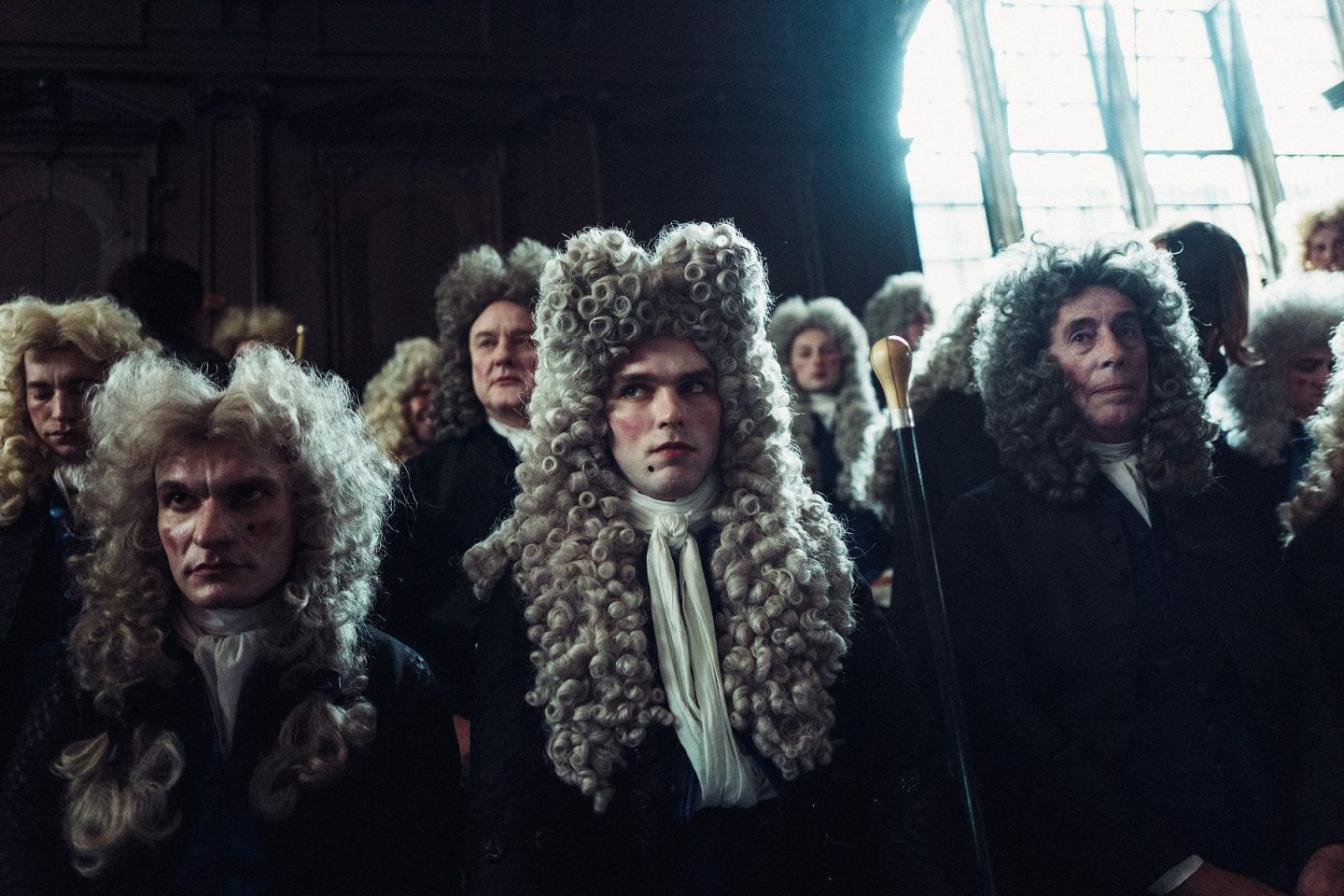 The Favourite is directed by Greek filmmaker Yorgos Lanthimos, the man behind critically acclaimed films Dogtooth, The Lobster, and The Killing of a Sacred Deer. Although the film takes cues from history, the film is not extremely accurate in its narration of Queen Anne’s rule. The script is often funny in many ways without reducing the weight of the issues discussed in the film. At its core, the film tells so much about human pain, trust, and greed.

The film is a showcase of intricate costume and production design. In every bit of The Favourite, it never loses its visual charm. The grandiose costumes by Sandy Powell are even exhibited at Kensington Palace. You can catch it until March 10. 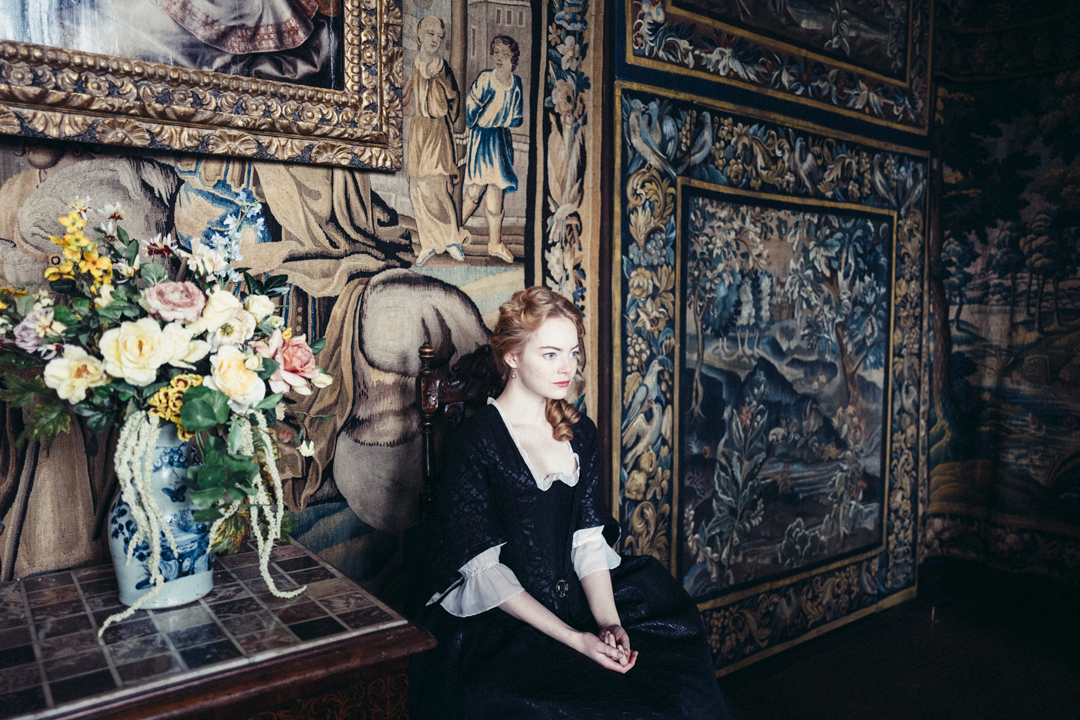 Let me begin with this: Emma Stone is a cunning social climber as Abigail. She is charmingly funny and annoying at the same time. With her wide eyes, she has cartoon-ish, almost childish ways of expressing disgust, chagrin, and wrath. Rachel Weisz, on the other hand, has this formidable stature fit for a fierce woman like her character Sarah. Olivia Colman portrays her character’s pain and despair in such a moving manner.

And when Yorgos Lanthimos brings the three women in one scene, a magnificently, madly beautiful spirit is born. It’s something that brings the best and worst out of these women. 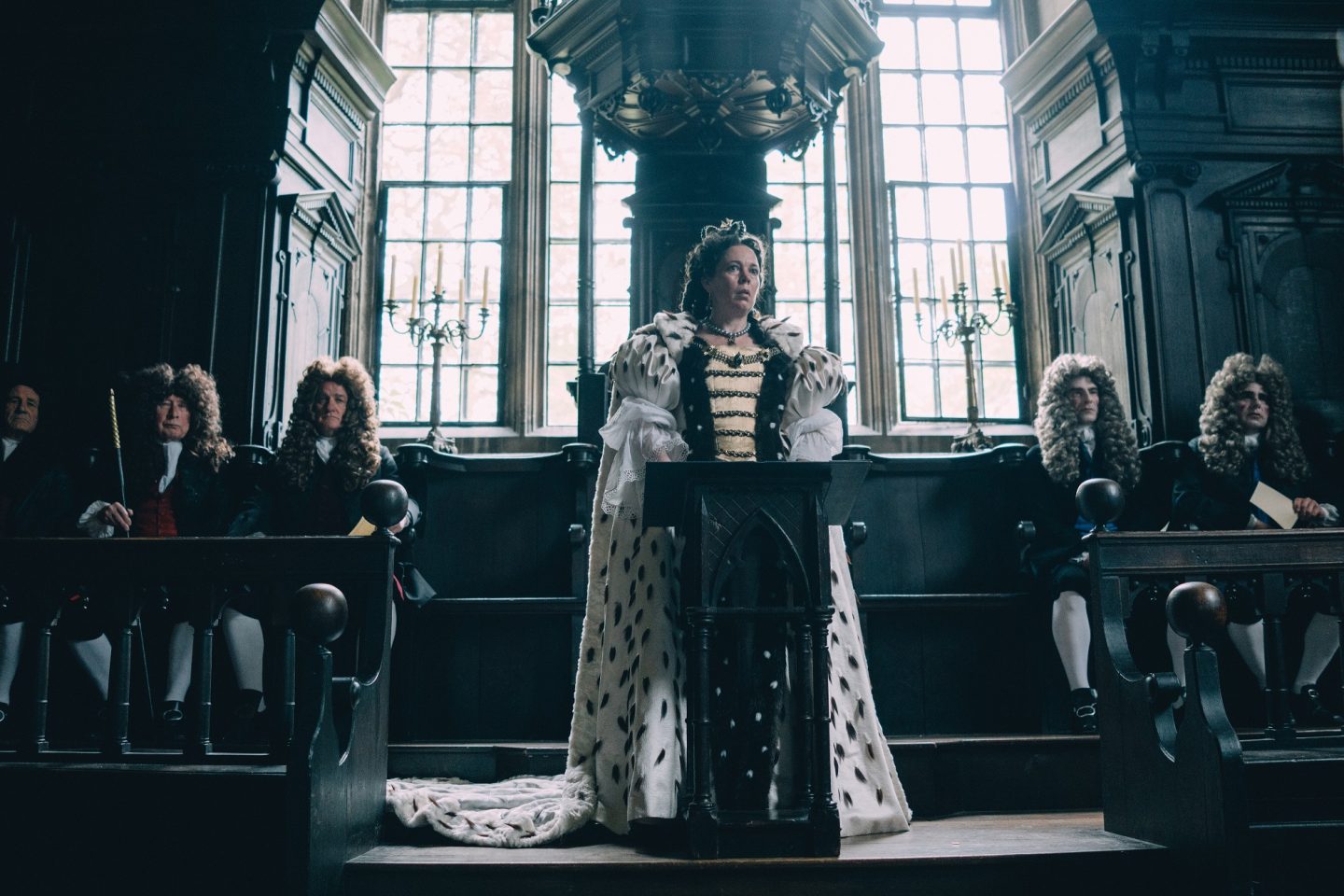 There are scenes where the image is oddly distorted with a wide-angle lens. But those aren’t the only times the director manipulates the image to create an impression. At the very end of the film, Yorgos creates an image that is somewhat disturbing enough to make you feel dizzy and nauseous. That is exactly how I felt the moment Elton John’s “Skyline Pigeon” plays at the end. 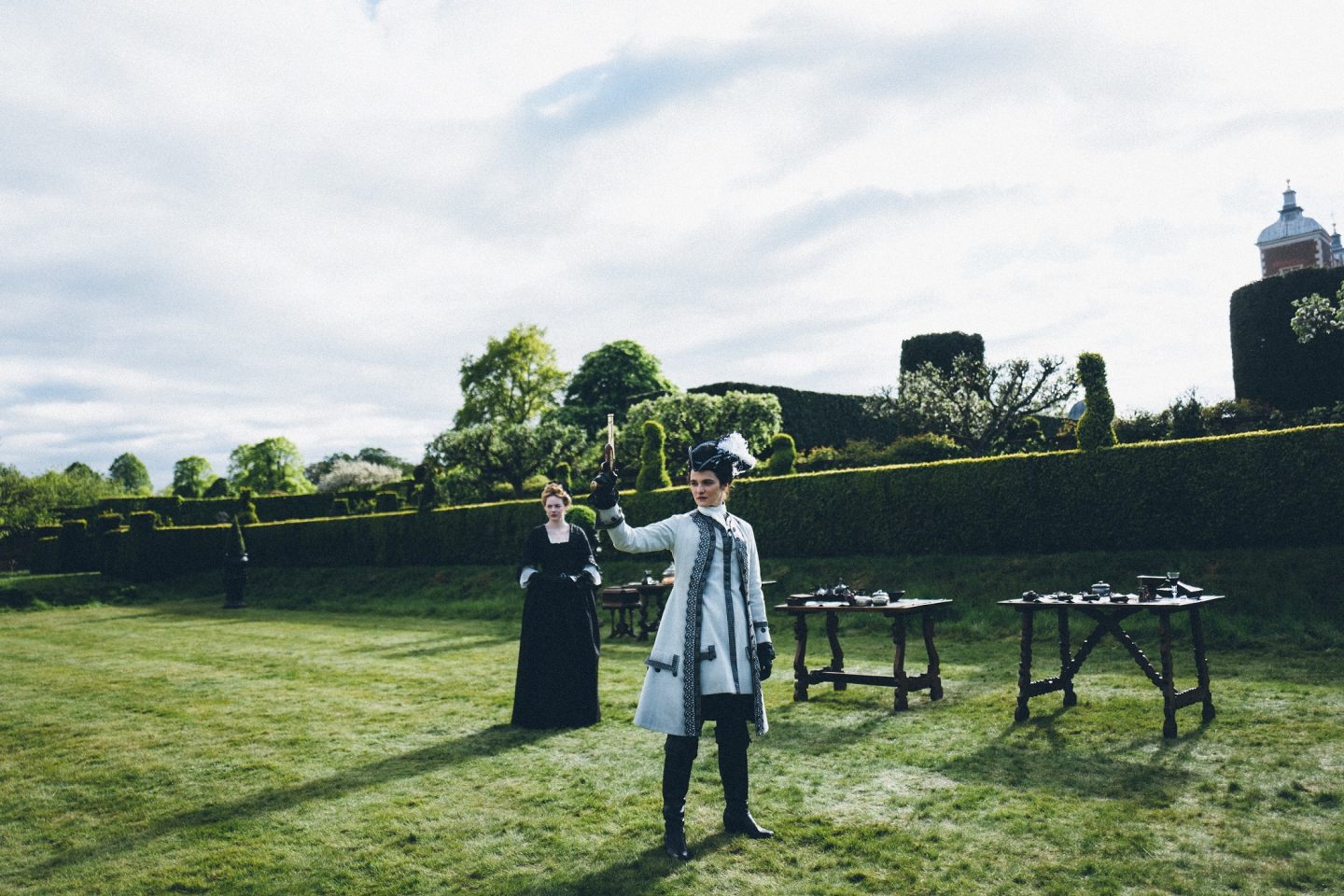 The accuracy of the film is not the point. It may not be telling the story of Queen Anne by the books, but the film is more interested in building a dynamic power play among the three women. It’s like a juicy secret on which we’re eager to eavesdrop.

“What’s interesting is they’re in competition with each other, but there’s love, there’s envy, there’s rivalry. There’s a cliché in cinema of women being bitchy to one another, and this film plays with that, but it goes way beyond it, because what you discover is that there’s a real love story between the Queen and Lady Sarah,” Rachel Weisz says. In fact, this is also what drew Yorgos to the script. “It was the fact it was a story about three women, which was rare at that time and still is in film today,” he says.

SHAREFor our first issue of the year, we explore something that’s been talked...

Hey Pantone, I’m willing to lend you my palette

SHAREHaving a collection or two and a fashion show in more or less...