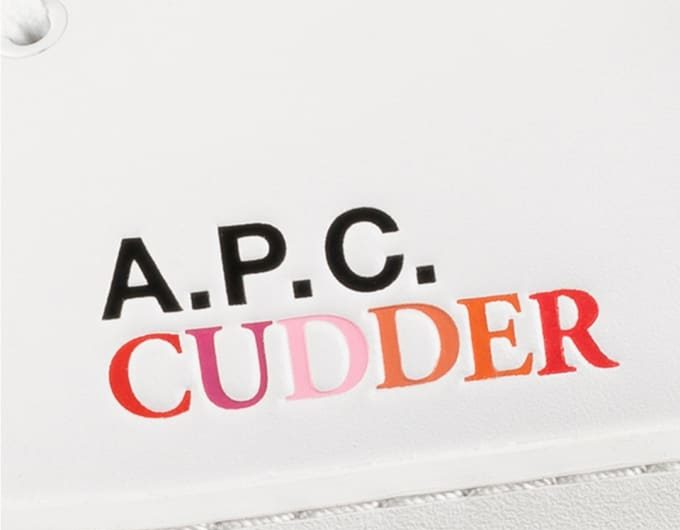 French fashion house A.P.C. and hip-hop artist Kid Cudi have announced via Complex a collaboration entitled “Interaction #1” a few days ago, and we’ve found out that Manila will be one of the few locations where the collaboration will be released.

Our Housewarming’s potluck commences at 4PM, but best to clear your schedule lest you miss our evening surprise! We’re dropping bombs, it’s up to you to take the hint. ?? #HoodwinkPH #CUINMKTI

Hoodwink, which has moved to a new location, has announced the worldwide release of the A.P.C. Kid Cudi collaboration alongside their housewarming potluck. Perfect timing.

If you’re a Kid Cudi fan that doesn’t know much about A.P.C. or vice-versa, don’t fret, because the collection will most likely fit your personality anyway. Kid Cudi’s a devout A.P.C. fan and is frequently seen wearing the brand’s signature denim in shoots and his shows.

If you’re not fan of either, you’re missing out: Kid Cudi’s otherworldly hums are some of the best sounds you can hear on this earth, and as for A.P.C., just check out what they have in store on the 21st: Quality Denim! A hand painted motorcycle jacket! Statement pieces! 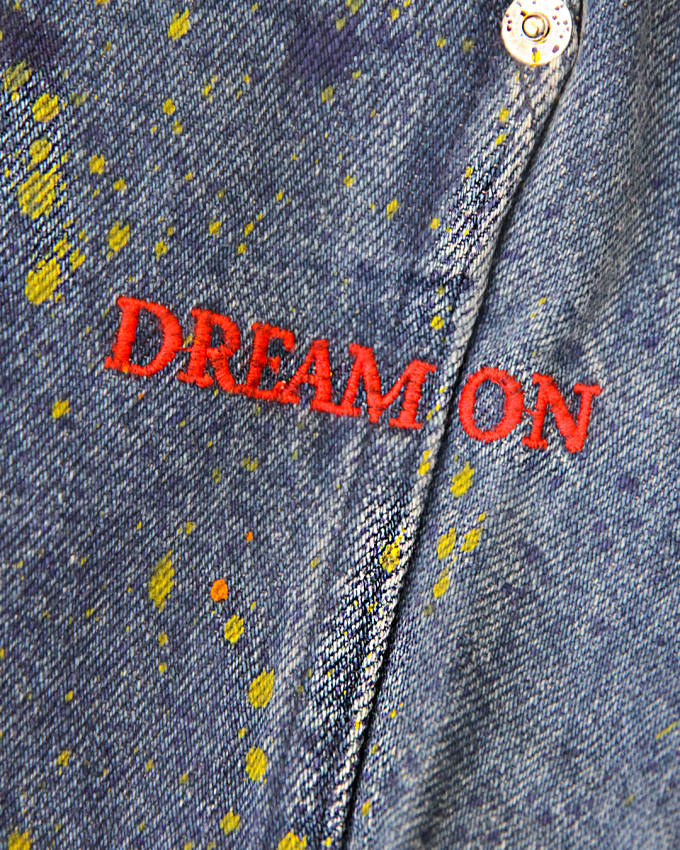 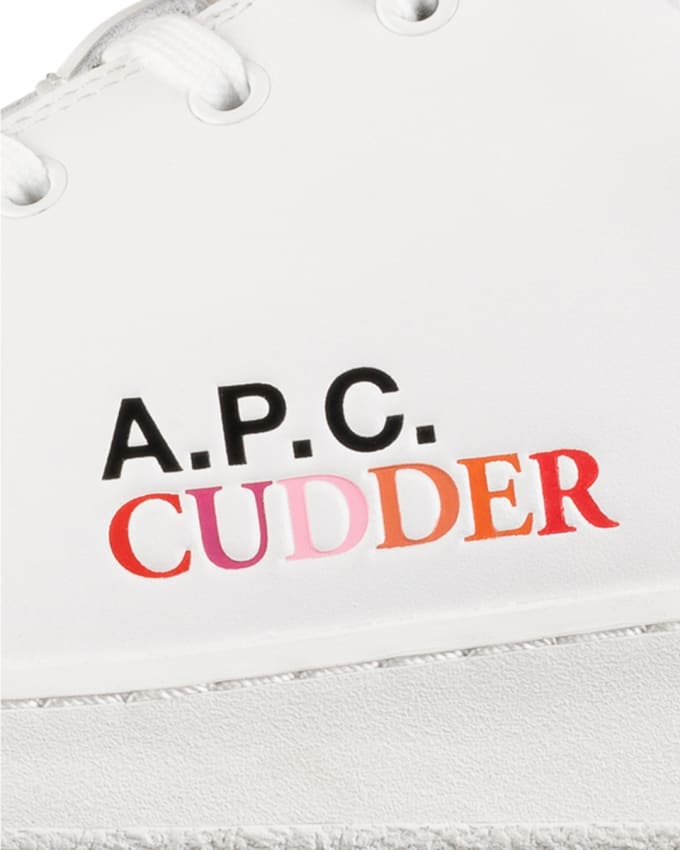 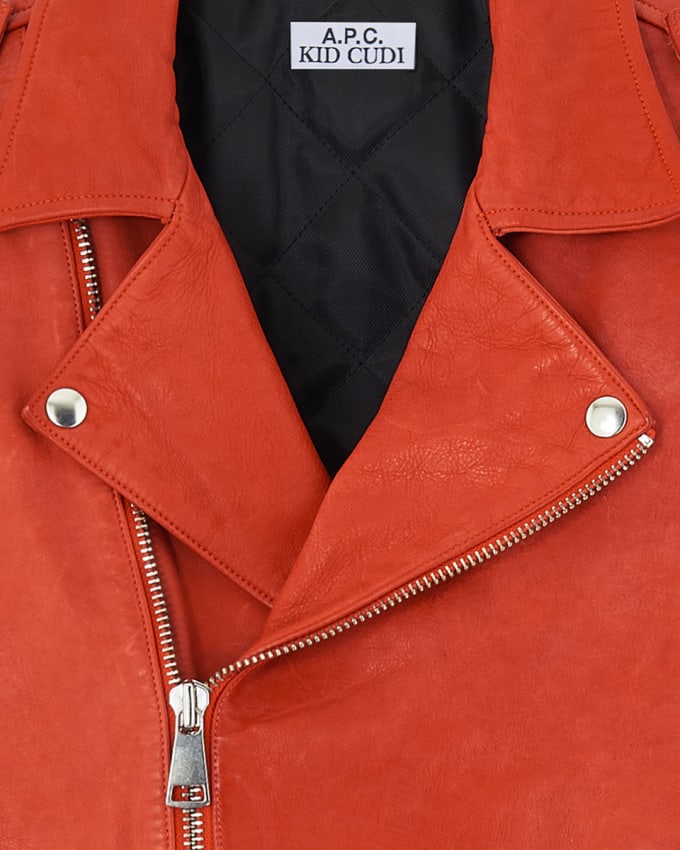 Exclusives are hard to come by when you’re not living in one of the few fashion capitals of the world. Since this isn’t the last of the “interactions” for A.P.C., will we be physically able to get our hands on the rest of the releases? Fingers crossed.

SHAREHigh school was the peak of my nerdiness. I got scolded for reading...

SHAREHeads up, liberal arts majors with a penchant for edgy journalism and Jack...