Oscars 2019 might have shut out women in their “Best Picture” and “Best Director” categories. But Instituto Cervantes are paying homage to female filmmakers this Women’s Month. Starting March 9, they will be holding “Espacio Femenino: Spanish and Filipino Female Filmmakers,” a film cycle featuring works of the unsung heroes in the industry.

We can expect works from both Spanish and Filipino female filmmakers, who are deviating from the male-centric gaze in cinema today. Don’t know what films to watch? Here’s a guide from us that might help you out.

Eva comes back to her hometown for summer vacation after being gone for six years. She rekindles relationships with her family and close friends. But what caught her off guard is meeting her ex-boyfriend Ruben. During her vacation, she decides to give him a second chance while remembering the reasons why didn’t work out.

This documentary is about a 92-year-old teacher who returns to a house that stood the test of time. She has a conversation with her memories through old photographs, including that of the love of her life, Antonio Beiras.

In need of a caffeine fix while planning her wedding through the phone, Alicia goes in the first cafe she sees. Unfortunately, someone important from her past is there.

Not much information is found about the film online. But it is directed by two female filmmakers, María Guerra and Sonia Madrid. It is set on a beauty salon where the narratives of its customers and hairdressers start to hinge on one another. 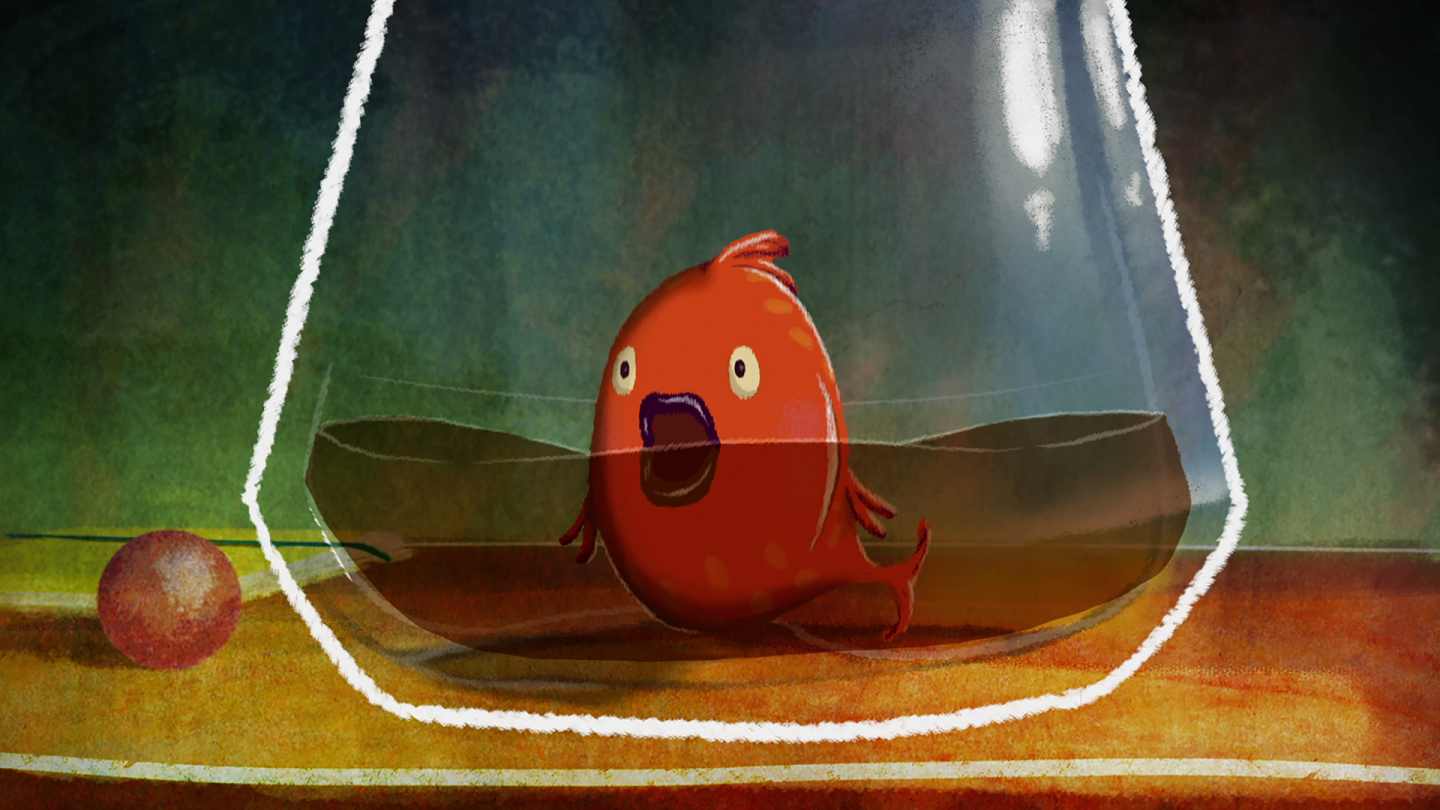 One night Oscar sees a little goldfish jumping on a dirty puddle. But as this little goldfish lives on his merry night, two cats are lurking in the shadows, waiting to make a meal out of the fish. This pushes Oscar for a midnight adventure he won’t forget.

In the summer of 1982, two brothers explore a possible wormhole that appeared out of nowhere.

This is a film tackling the bleak, somber, and all the more real plight of the working class. It is a surreal yet haunting take on the everyday problems that citizens of this Third World country experience on a daily.

Monica is a dancer in Buenos Aires. She receives a disturbing call from her sister Elena, alerting her that their father is ill. Her return to her hometown in Burgos reopens old wounds that would eventually help heal everyone in her family.

SHARECRWN, or King Puentespina, is an artist who needs no introduction. The electronic...