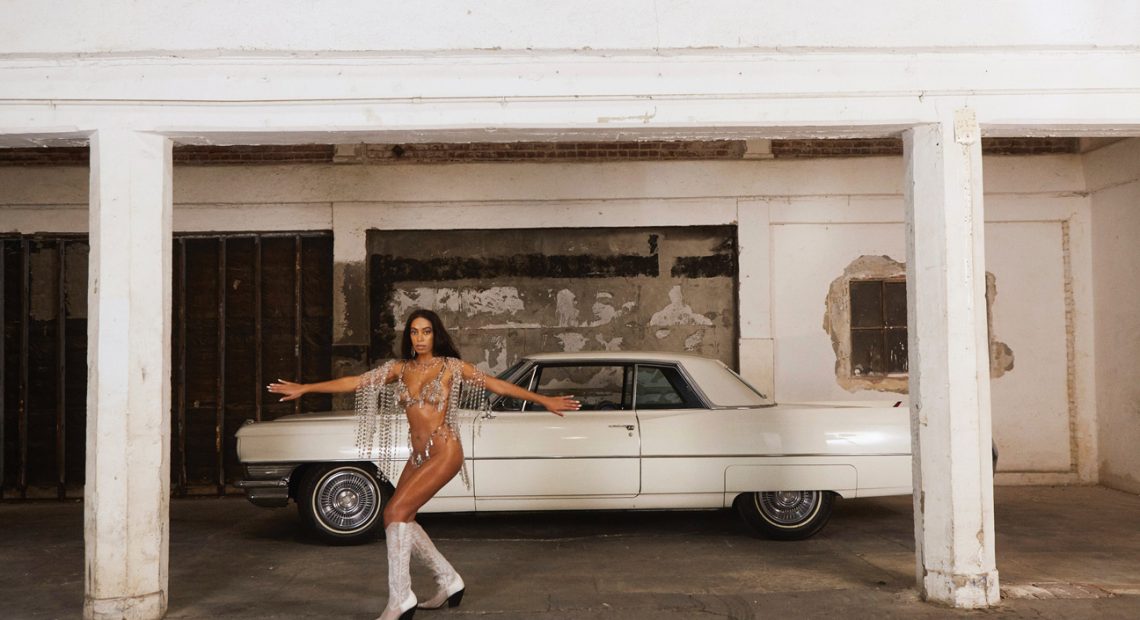 It has been three years since Solange blessed us with her soulful album A Seat at the Table. The album is not just famous for the mellifluous music she’s put out (and lessons from her mother Tina Knowles) but also the visuals and performances that came with it. I mean, who else can pull off a show at Guggenheim, right?

After three beautiful years, Solange is back with a new album called When I Get Home. She first hinted the release of her new music with a micro site on Black Planet, a job posting site for African-Americans. The site gives us hints of what the album is about. It’s “an exploration of origin,” it reads. “How much of ourselves do we leave at home and how much do we carry with us forever?”

Then, she dropped what seems the track list of the new album. Based on the image she shared on Twitter, the album has 19 tracks including “Almeda,” which we think is an homage to an area in Texas; “My Skin Is My Logo”, which looks like a song that champions African culture; and some interludes—to be honest, I am looking forward to these as I loved those from A Seat at the Table. Like her visuals for “A Seat at the Table,” we are already amazed with the images from the album!

When I Get Home …out midnight 2night ?? 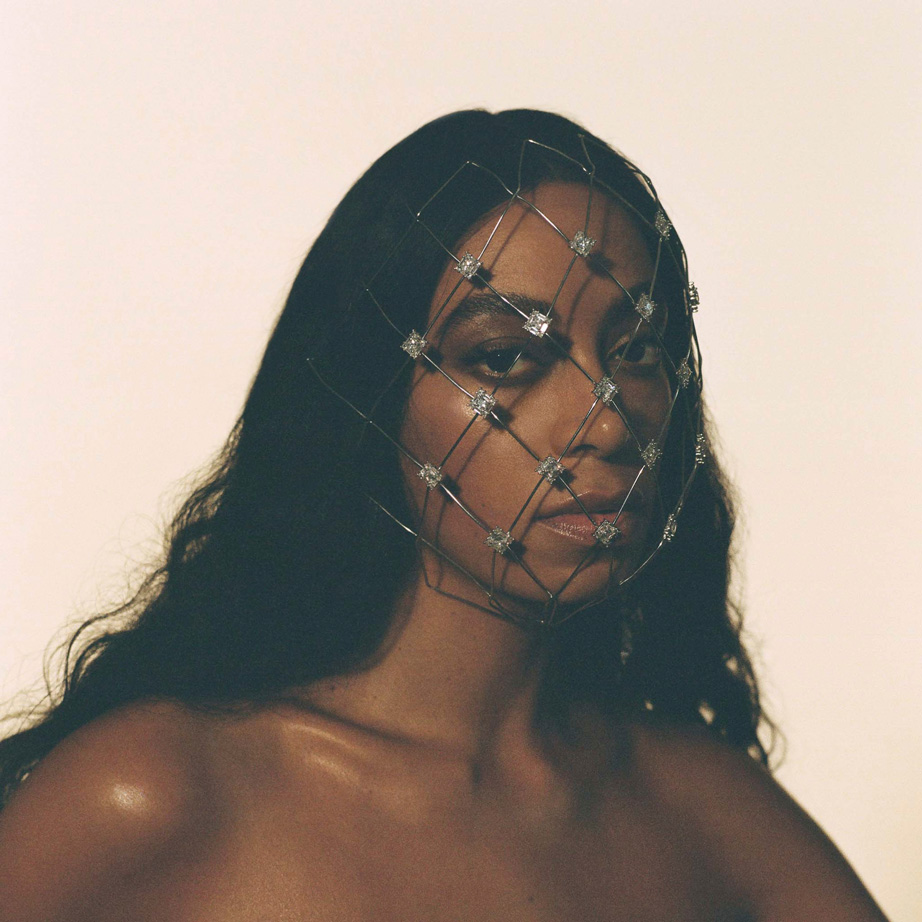 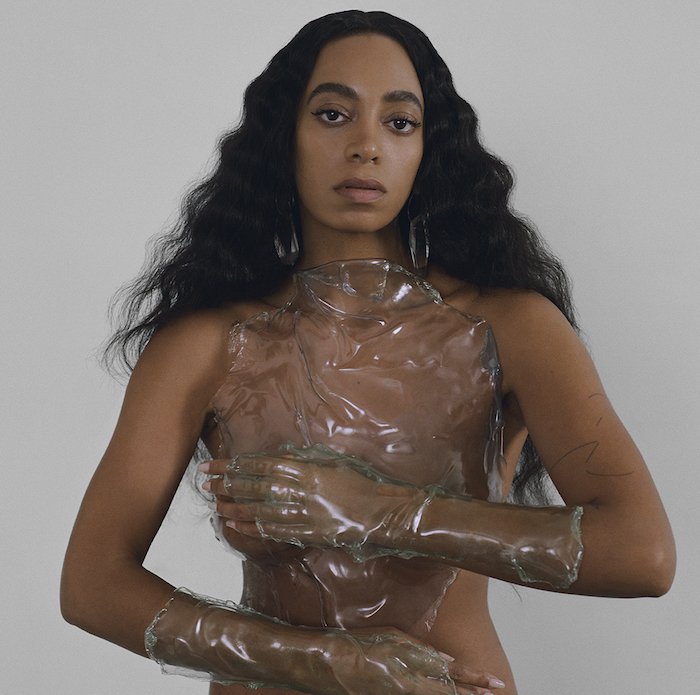 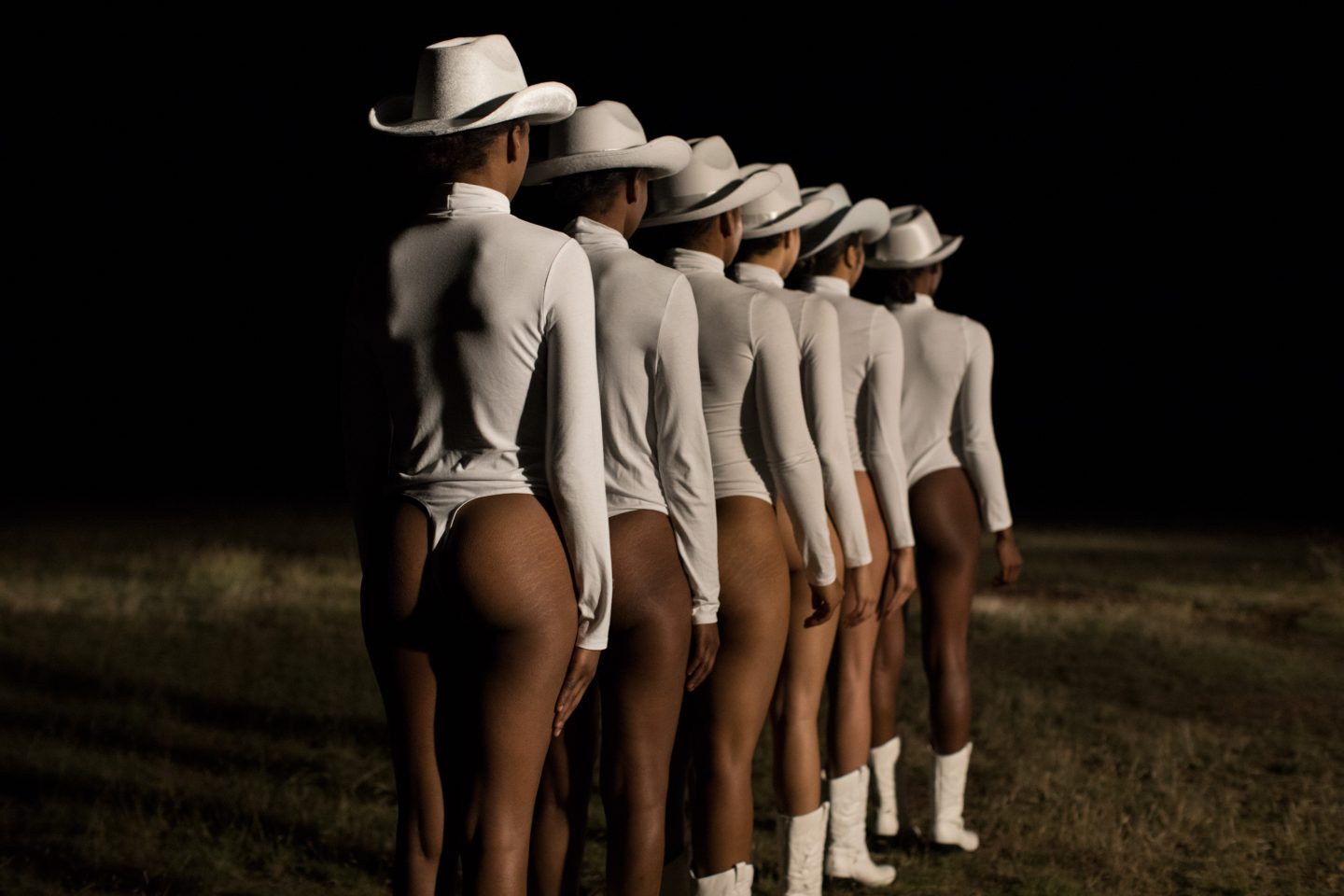 And you have to get ready for Solange to touch your soul (and maybe your hair, too) very soon. When I Get Home is out in the US at 12 mn today. That means we’ll have it here in the Philippines this afternoon, , if it’s not in regional lockout.

Y’all! I’m filled w so much joy right now!!! Wow! I can’t thank y’all enough for this moment and for all the feelings i feel in my body!
I’m bringing home w me everywhere I go yalll and I ain’t running from shit no more. Your love lifts me up so high. Thank you!

We’ve been anticipating this since 2018. In T Magazine’s profile on the artist, Solange gave readers a peek of what is to come. “There is a lot of jazz at the core,” she said. “But with electronic and hip-hop drum and bass because I want it to bang and make your trunk rattle.” For this album, she takes inspiration from New Orleans, Jamaica, California’s Topanga Canyon, and Houston (a common source of inspiration for her and her sister Beyonce).

Now, please excuse me as I put A Seat at the Table while waiting for the drop.

SHAREIf there is one system that the Duterte government has managed to effortlessly...

SHAREThe past decade has seen the progressively thinning barrier between traditional media and...