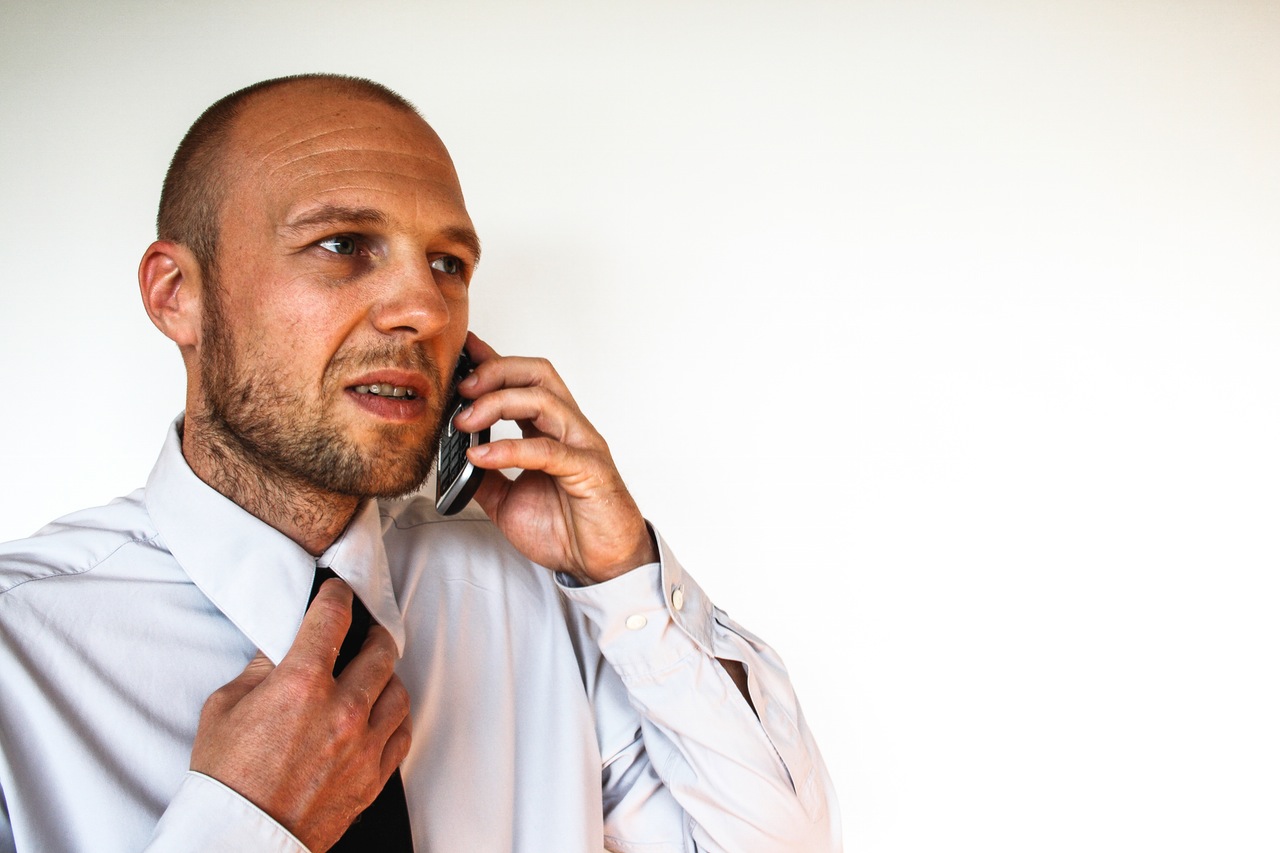 President Duterte has ordered the institution of new emergency phone numbers, including a universal 911 hotline that does exactly what you assume it does—but Globe will charge you P5 on top of regular call charges for your emergency.

Yep, it’s true, and Globe doesn’t deny the rate. In fact, it even points fingers at the government, which apparently suggested they implement the cost using the reasoning of keeping prank callers away.

“As suggested by the government to discourage prank calls, we would also like to inform our customers that those calling the hotlines will incur regular voice charges plus an additional P5/call for those calling the 911 hotline,” Globe said in a statement.

We hate to tell you this, but the US has a more efficient way of dealing with 911 prank callers: you can actually get thrown in jail for abusing the hotline. We feel like that’s much more effective instead of limiting the service to those who either have the load to make a call or are on postpaid. (Then again, this government probably doesn’t think jail time is a good idea if they don’t already like due process.) Not sure, however, what other telcos plan to do with 911, if they’ll make it free or not.

SHAREBeware: Your kicks might be putting you at risk. The Center for Disease...

SHAREThere’s just so much to look forward in life. When we think in...