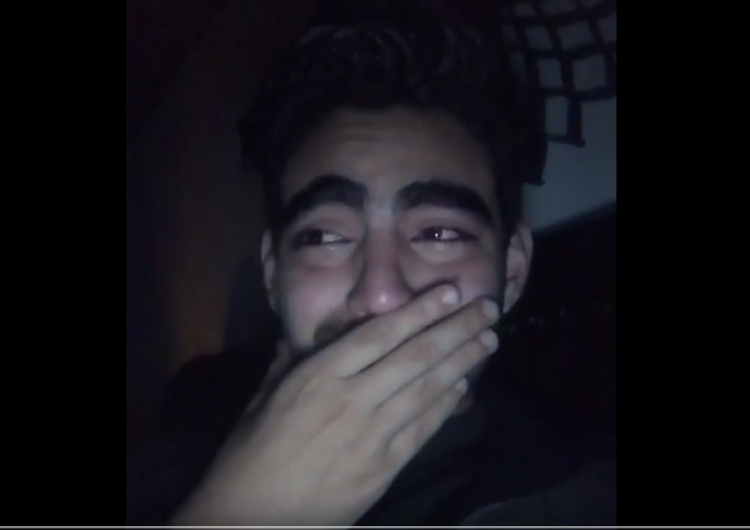 First, we’ve been losing water. Then, we lose Facebook. Instagram and WhatsApp then followed suit. What is happening to the world?

Facebook first went down around 2 a.m. last night, and there’s been no word from Zuckerberg’s team. Since then, people are clutching their FB memes to their chest in tears, there’s probably five new Reddit conspiracy threads figuring it out, and users are starting to revert to their primitive state. (I’m not saying this is us, okay. I’m really not.) In the meantime, the cyber-community has evacuated to the ever-trusty Twitter, where the crisis has gotten its own hashtag called #FacebookDown.

We’re aware that some people are currently having trouble accessing the Facebook family of apps. We’re working to resolve the issue as soon as possible.

All Facebook has confirmed is that it’s not a DDoS attack. Instagram is being very showbiz vague about it too.

We’re aware of an issue impacting people’s access to Instagram right now. We know this is frustrating, and our team is hard at work to resolve this ASAP.

At the moment, there’s nothing the public can do but wait. With us being unable to post Instagram Stories or like FB posts, does this mean we actually have to… talk to people to tell them about our day? Ugh. Jesus. Gross.

SHAREThe first thing an LGBTQ+ individual may lose after coming out of the...

These past few days, a number of people have reported of getting logged...