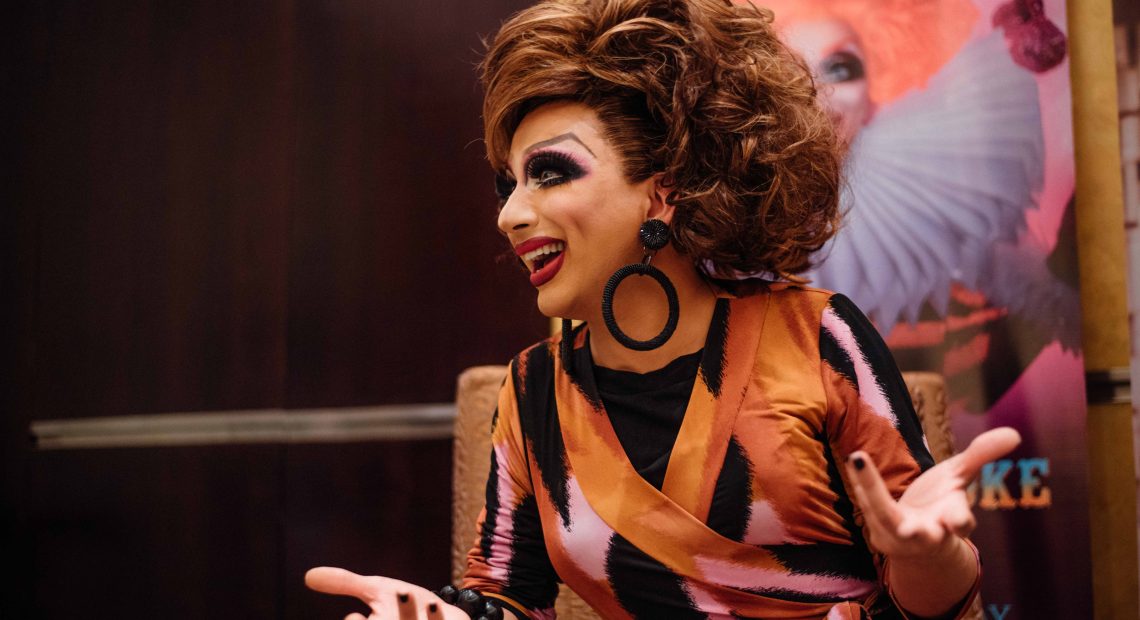 During a hot summer afternoon in Manila, we met up with our drag tita, Rupaul’s Drag Race’s Season 6 winner/stand-up comedian Bianca Del Rio. She’s the clown in a gown who has no fucks to give. Who doesn’t love a confident yet funny queen? I, too, dream to have the same energy when I grow up.

But as a troubled, young, biological woman living in a Third World country, I have some qualms about my life and where I am heading. Being young is basically being a ball of anxiety ’til you are 30. My brain is always asking “am I doing life right?” 24/7. So yes, it’s very annoying and an advice right now sounds pretty great.

Good thing Tita Bianca brought some golden nuggets of wisdom alongside her dozens of F-bombs in her luggage. As she did some reads and threw some shade, we asked her: What advice can you give to some young 20-somethings? “Haha, children?!” she laughs. Well, she’s not wrong. I’m just a child who struggles to pay taxes after all. 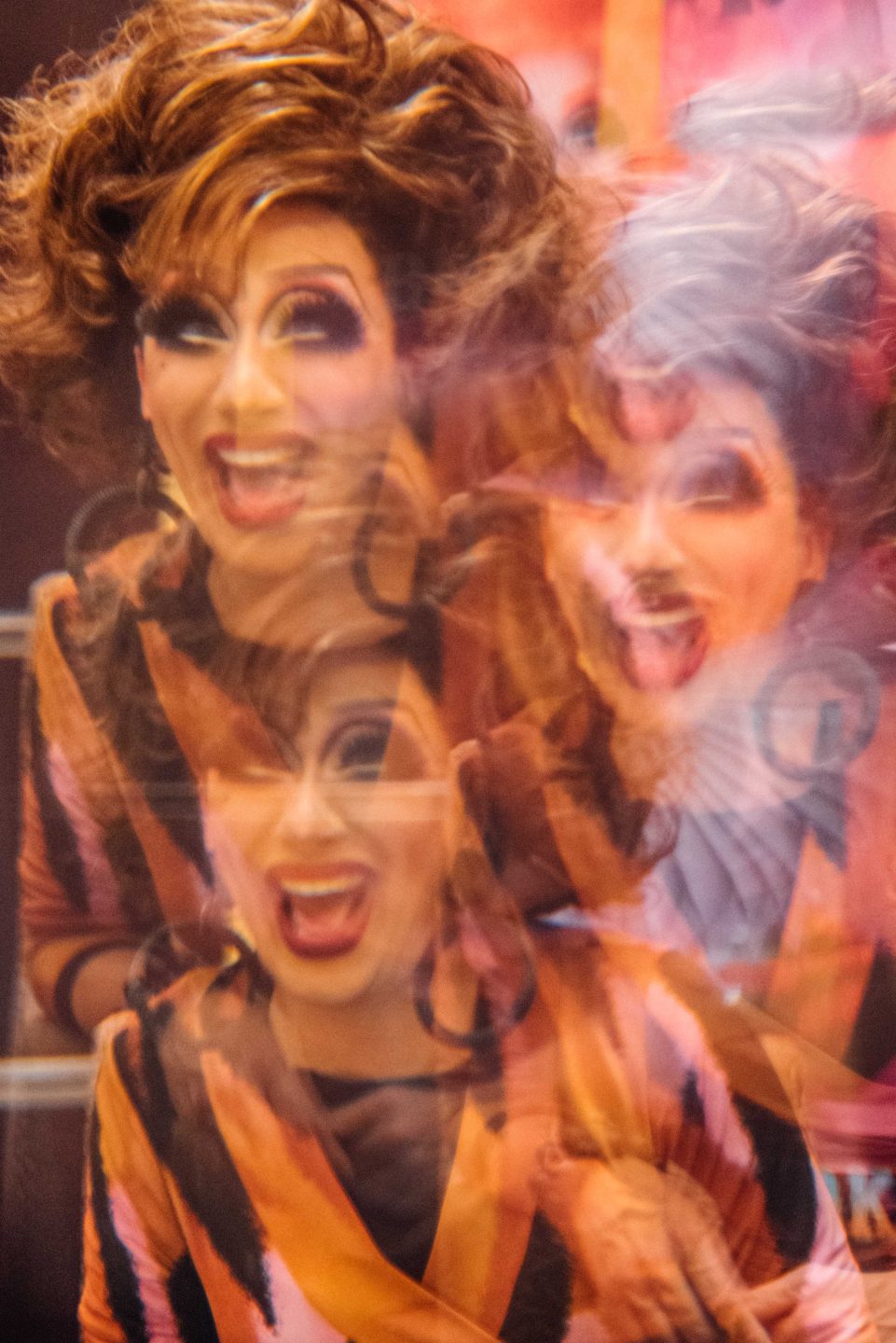 With that, here are the things we learned from our shady yet overtly intelligent Tita Bianca. We suggest you take notes and throw that copy of Chicken Soup for the Teenage Soul out the window. These are the only coming-of-age advice you’ll need from now on.

Say yes and yes. And if something comes along, then of course it changes your path.

So I would suggest to the kids maybe think about it before you run to social media, ’cause you know how people will be deleting tweets in the middle of the night.

So first question is: what are the things or behaviors of 20-somethings that we need to stop doing?
Stay off social media. Live your life. It is fascinating that people constantly [go on social media]. Like, I have friends of mine—Adore—anything that happens in her life, she really goes to the internet. I usually go and drink something and then I’ll go to the internet. But I find it fascinating that everybody’s world has revolved around it.

Read more: The SCOUT friends’ makeup advice for low-maintenance chicks like me

Obviously, it’s a huge part of my life now, you know. I didn’t have Instagram or Twitter before Drag Race, so it is interesting to see all of this happening. But you know, I try to keep it as professional as possible, you know, fun times, but I don’t put all of my business. 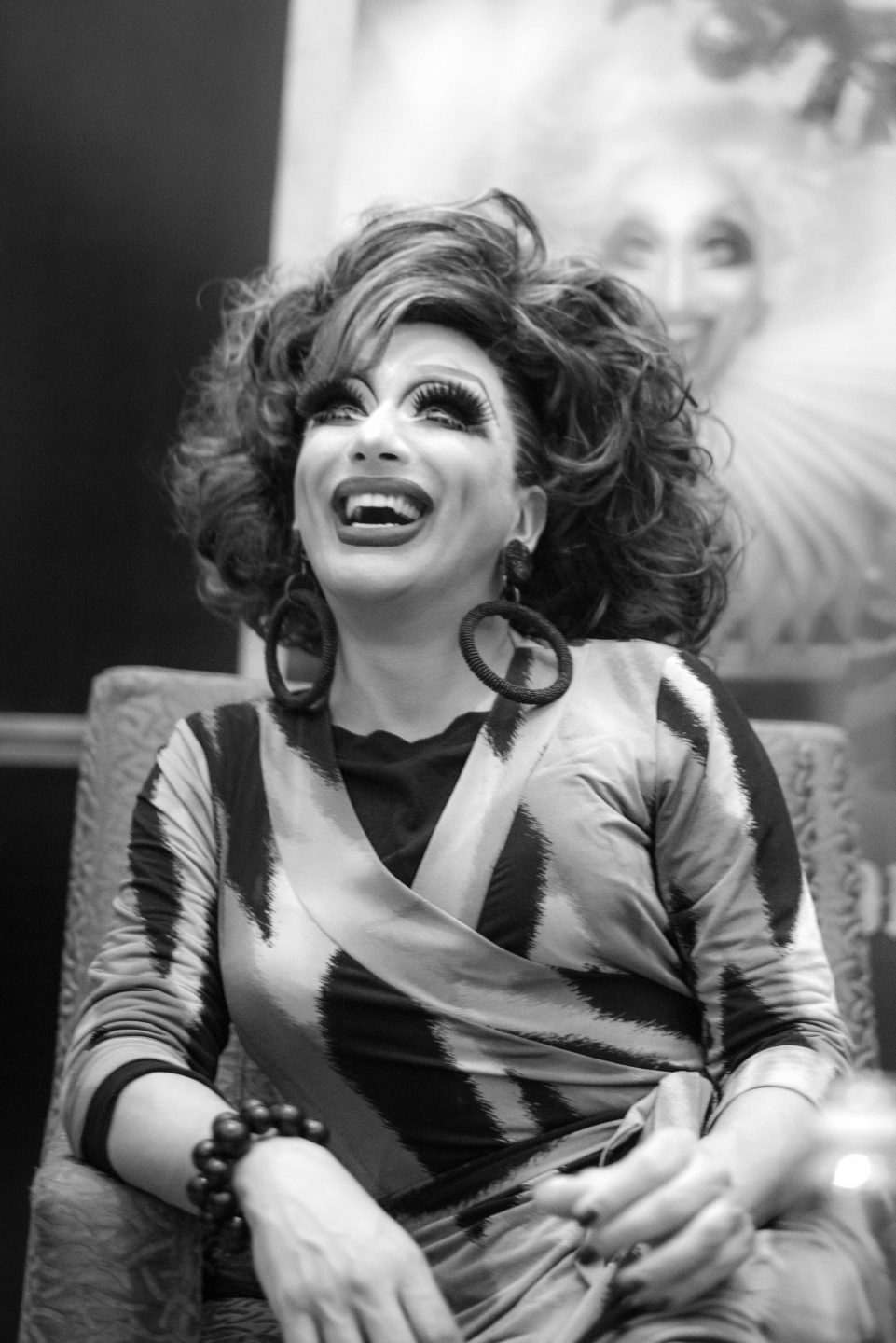 So I would suggest to the kids maybe think about it before you run to social media, ’cause you know how people will be deleting tweets in the middle of the night. You’ve seen it. Especially politicians.

Another is: Do you think…
No. Kidding!

Do you think we need to find a job we’re passionate about or a job that makes us money?
Oh god, I think that’s a lot to ask. Let’s see, I think you just need to get through. You gotta get through life, you know? Get through high school, get through college, and then you can figure it out. But in the meantime, keep on moving. 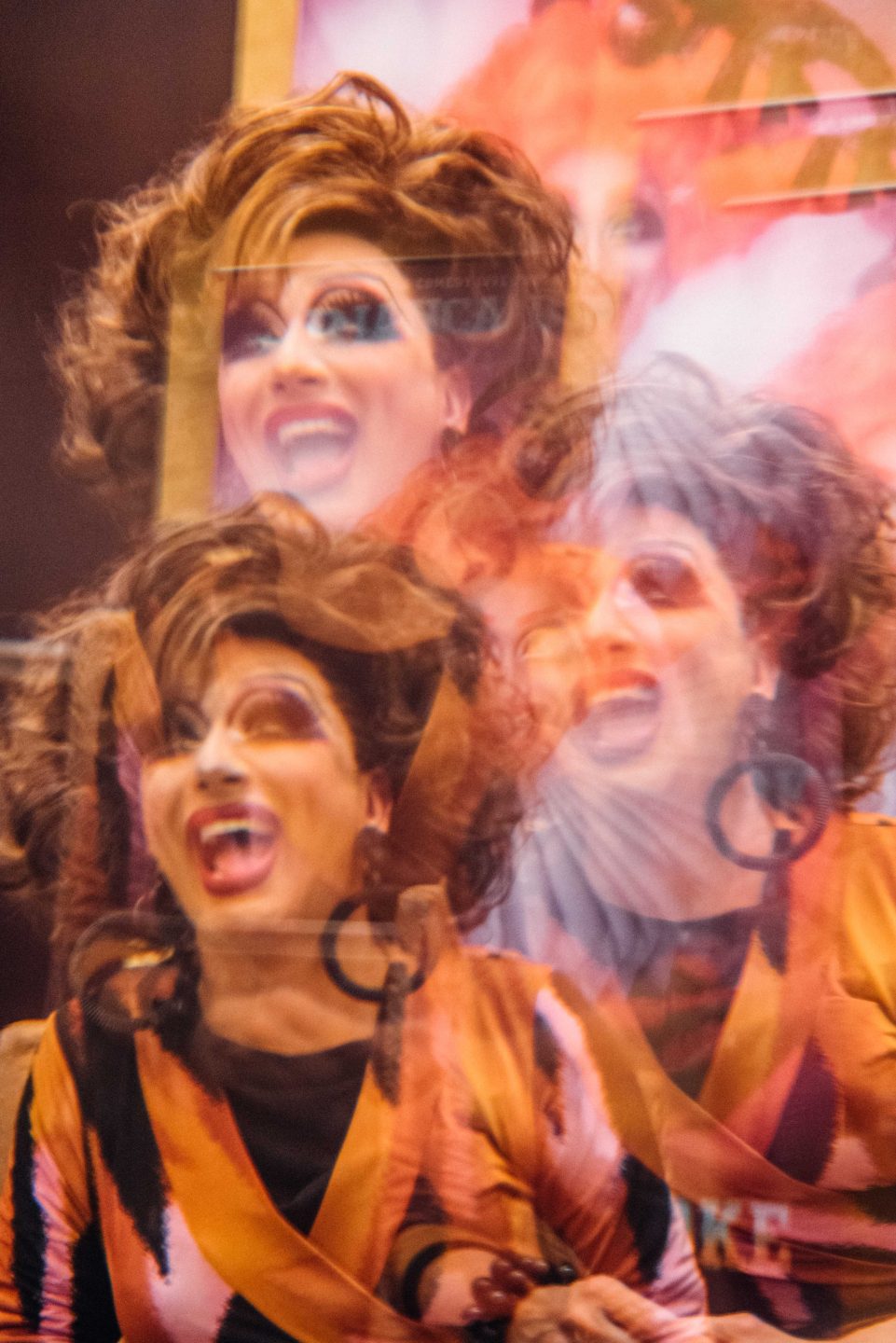 I always say it’s important to keep on moving. I didn’t plan to do this—I mean obviously, this (sweeps hand over self) was not a choice. But it is something that, through life, evolved into this.

You gotta live a little bit. And if you you don’t fall down, then you don’t realize how great it is when you’re up.

Say yes and yes. And if something comes along, then of course it changes your path. But I’ve never been the person to say, “This is my goal. I’m gonna make that happen.” It’s too much pressure for anybody.

You gotta live a little bit. And if you you don’t fall down, then you don’t realize how great it is when you’re up. But it always goes back and forth. Trust me.