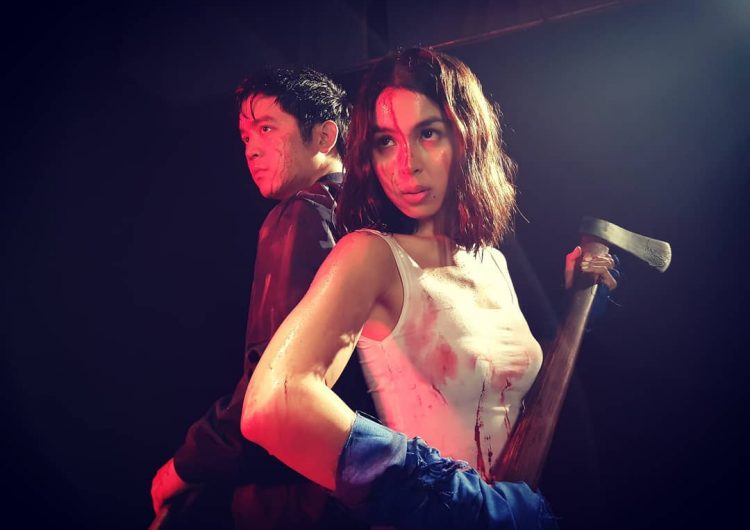 Two years after Julia Barretto and Joshua Garcia embarked on a journey to find aliens in Love You to the Stars and Back, the two are returning to the silver screen soon. This time, it’s not for a cryfest involving aliens. They will be back as fierce zombie killers in Mikhail Red’s Block Z.

Read also: Julia Barretto: The star in the stars

If you think this is just another zombie film you can ignore, think again. In the stills Mikhail released through film website Screen Anarchy, the director means serious business as usual. The photos show us Ina Raymundo and other actors soaked up in blood, seemingly infected by zombies already. In an Instagram post, Mikhail also gives us a glimpse of Julia, who plays a smart medical student, and Joshua, who plays a basketball player, ready for battle. 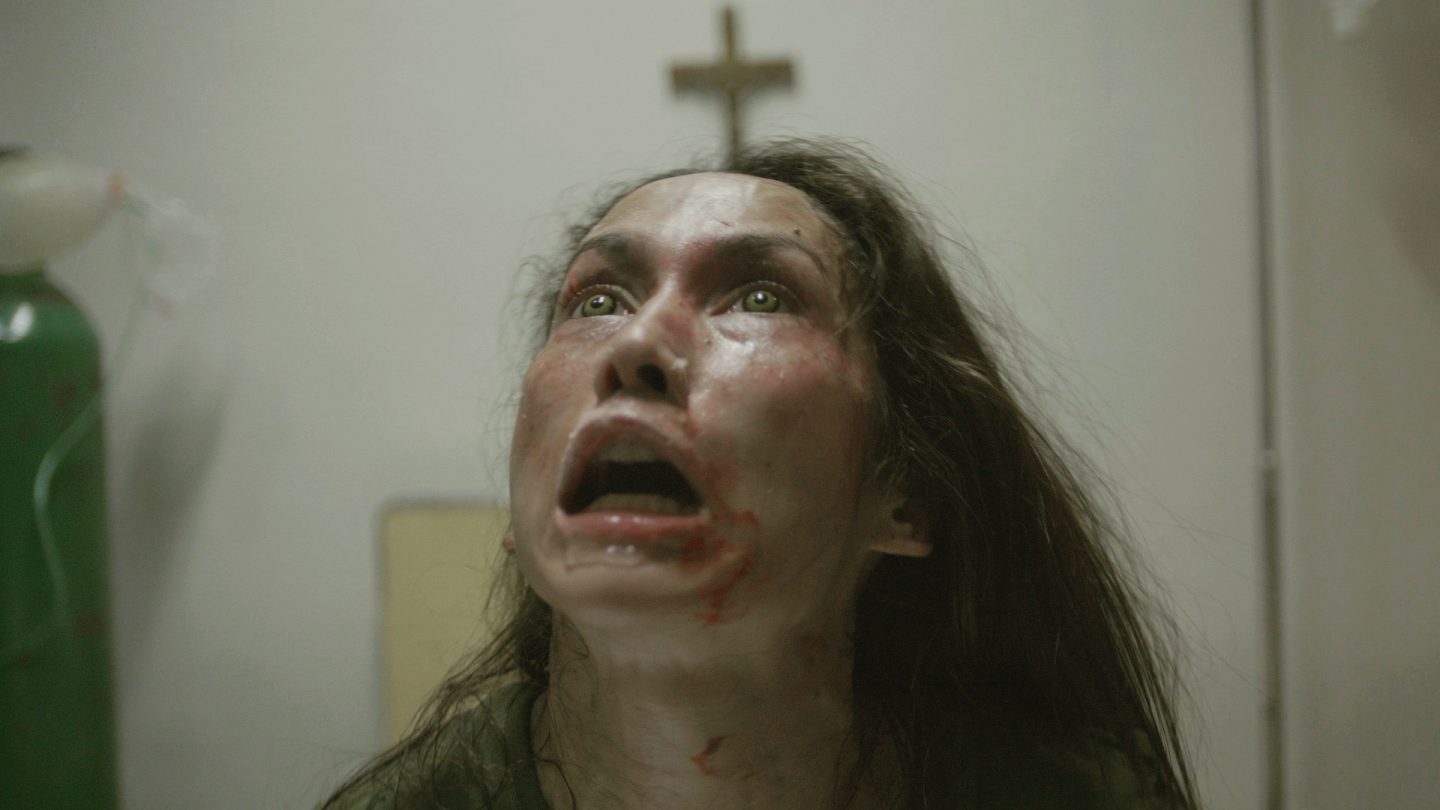 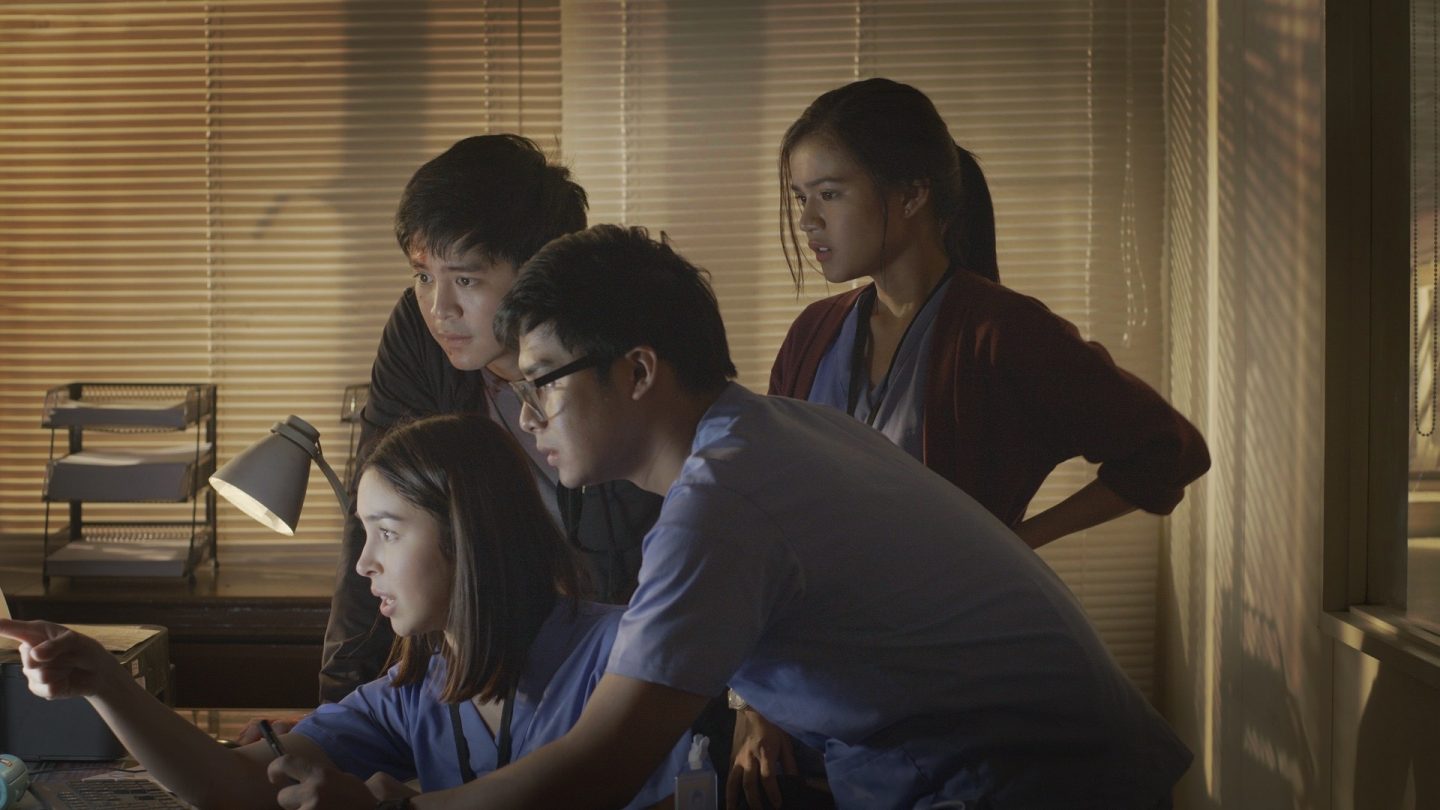 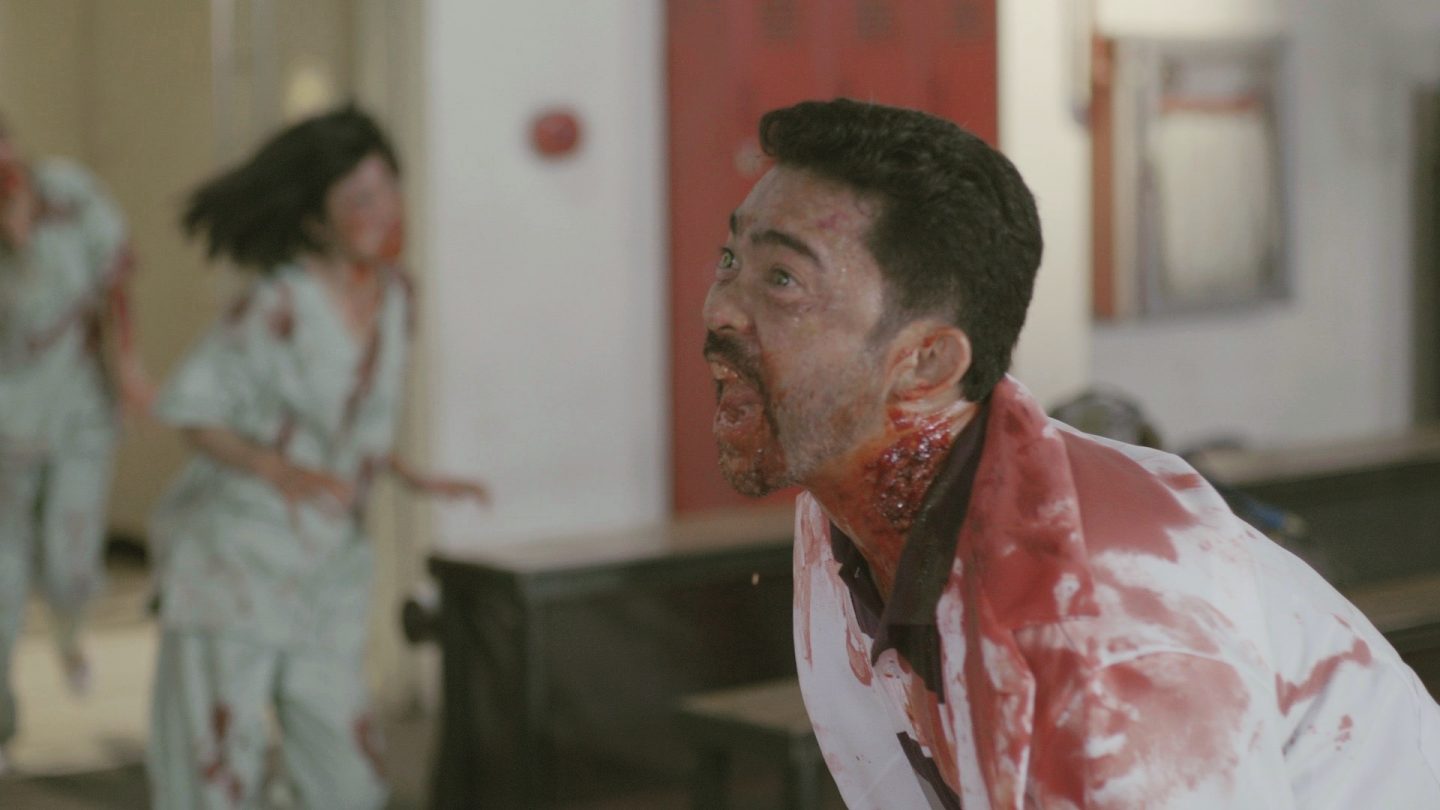 According to Screen Anarchy, the film “ unfolds at a quarantined university during a deadly viral outbreak, and follows a ragtag group of students who must band together if they are to survive.” While action is at the forefront of this film, expect romance and a tale about friendship, too. Aside from Ina Raymundo, Ian Veneracion, Yves Flores, Maris Racal, Mccoy De Leon join JoshLia in the film.

Read also: Julia Barretto plays an alien-crazed lover in ‘Love You To The Stars And Back’

Block Z, Mikhail’s sixth feature film, has no release date yet. But it’s going to be thrilling ride, for sure. In the meantime, watch Mikhail’s latest offering Eerie when it opens next week.

SHAREBy Kim Arveen Patria. Illustration by Julia Petalver Shortly after she announced that...