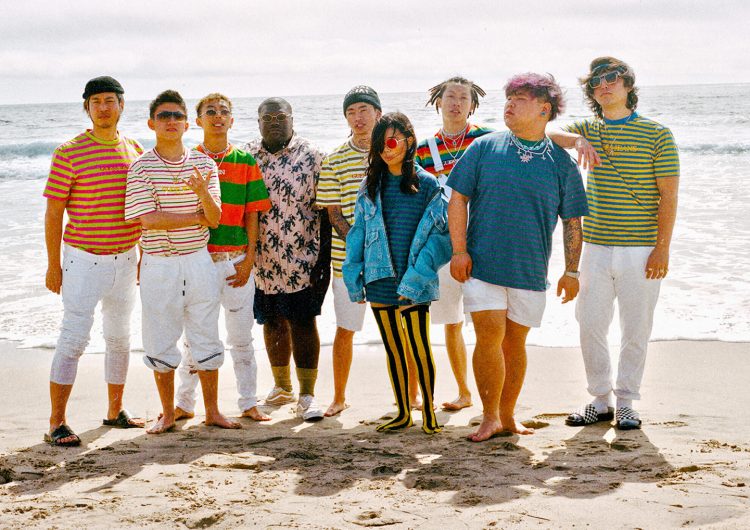 88rising is no longer on the rise. They have proven themselves as a huge force to be reckoned with. And now, they have the documentary to prove it.

Premiering on Red Bull Music this March 29, Asia Rising – The Next Generation Of Hip Hop is an exclusive look at the Asian media powerhouse, 88rising. This documentary will highlight the rap scene here in Asia and how 88rising played a role in putting it on the global map. Don’t know about y’all, but that’s pretty sick.

Read more: The future is bright with NIKI

“Who really cared what Asian people felt, what we experienced, or what we had to say? No one really… until 88 showed up. Can people relate to our stories and how we came to hip-hop to express ourselves? If so, that’s a real game changer – for us and for the world,” Japanese rapper Awich told Forbes in their exclusive interview.

Apart from 88rising’s hip-hop/R&B acts, Migos, Ghostface Killah, Lil Yatchy, and other American artists also makes an appearance in the documentary. This will premiere on Friday, at 7 a.m. EST on Red Bull TV and the Red Bull Youtube channel.

We’re pretty excited what they have to put out, but there’s still so much time before we get Joji and Rich Brian’s thoughts on Asian hip-hop. In the meantime, we’ll settle with their documentary on the young Chinese-American lifestyle.

Correction: The documentary will stream on Red Bull Music not HBO Asia.

SHAREA couple of months ago, Dunkin’ Donuts released their coffee-scented candles that shook...