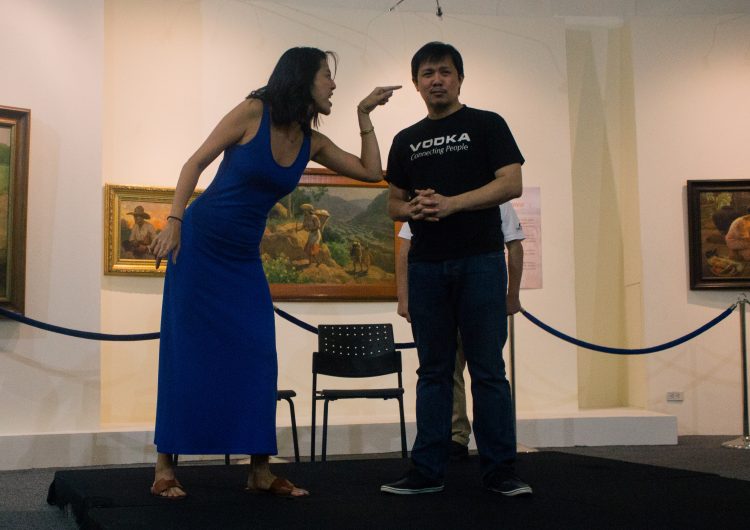 A theater show without a backdrop, suitable costume, lights, and rehearsals before the performance? Sounds like a joke, except it’s not. Cue in SPIT (Silly People’s Improv Theater), the premiere improv comedy group in Manila. With their show entitled #NeverForget, it was intriguing as hell.

SPIT has an irrevocable place in the Philippine art and theater scene ever since 2002. Why so? It has its unique brand of storytelling—it’s unscripted, unrehearsed, and unpredictable. It doesn’t come with the guidebook on what the premise of today’s show is. It doesn’t come with a list of characters you went here to expect. It’s far from memorized and measured, but it can make you laugh in the rawest possible way—even without practice!

SPIT’s #NeverForget turned out to be one of the most interesting shows I’ve ever seen. Aside from that, maybe we can actually take notes from them on how to be funny. Here are some. 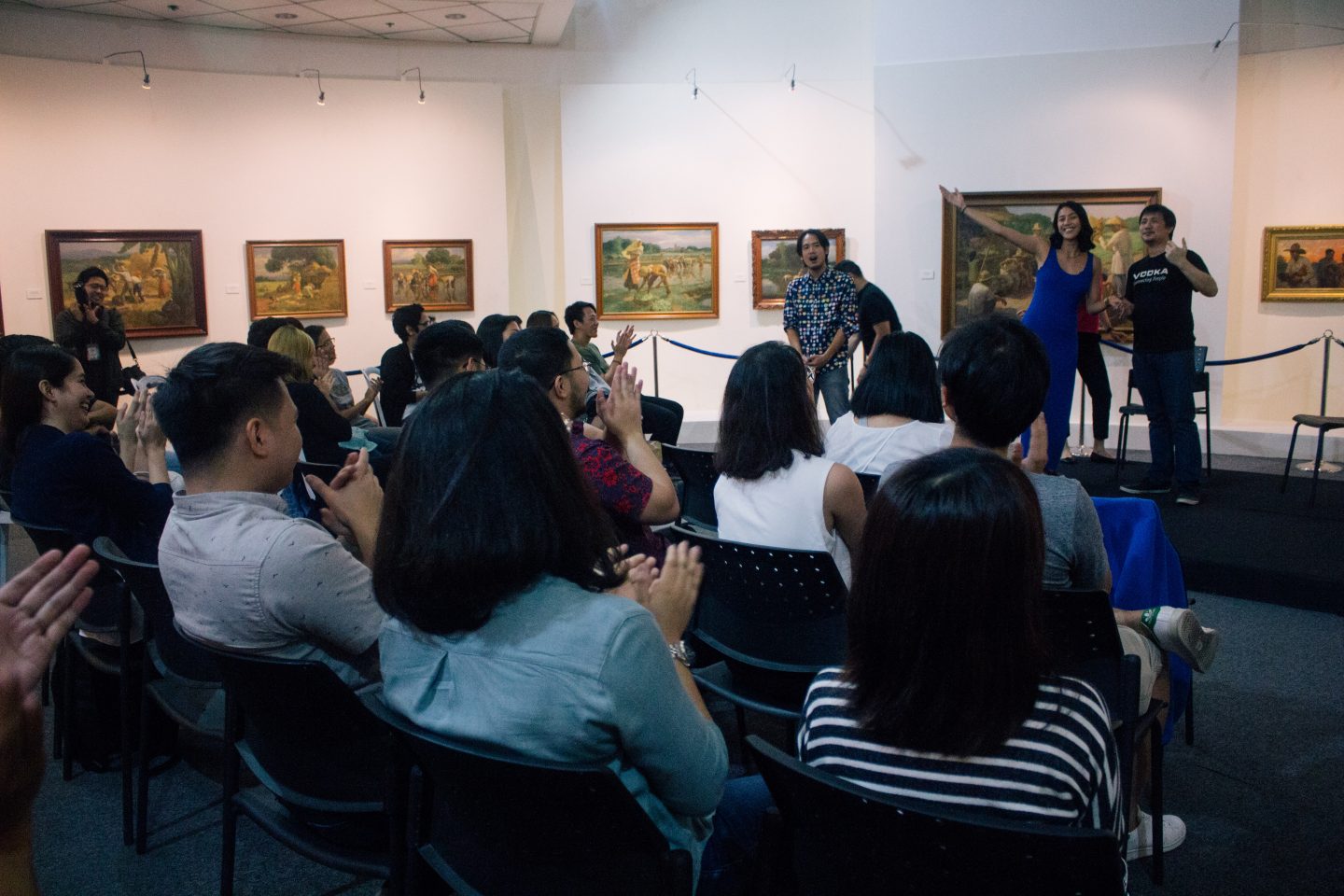 Instead of a script, the scenes of this comedy improv show are founded on the audience’s answers. Following the theme, #NeverForget, we were first asked by the host, “what are the things you tend to forget? Let’s list down following the alphabet.” The guests, including me, started to throw random top-of-mind things. “Address,” the boy from my farthest left yells. Then there’s “Ex boyfriend,” then “Money, myself, mind.” It almost felt like a bidding game. These answers can dictate the topic of a certain segment, and this clearly tells how, in order to have a hilariously interesting conversation, we must learn to listen.

Read a lot, know a lot, experience a lot 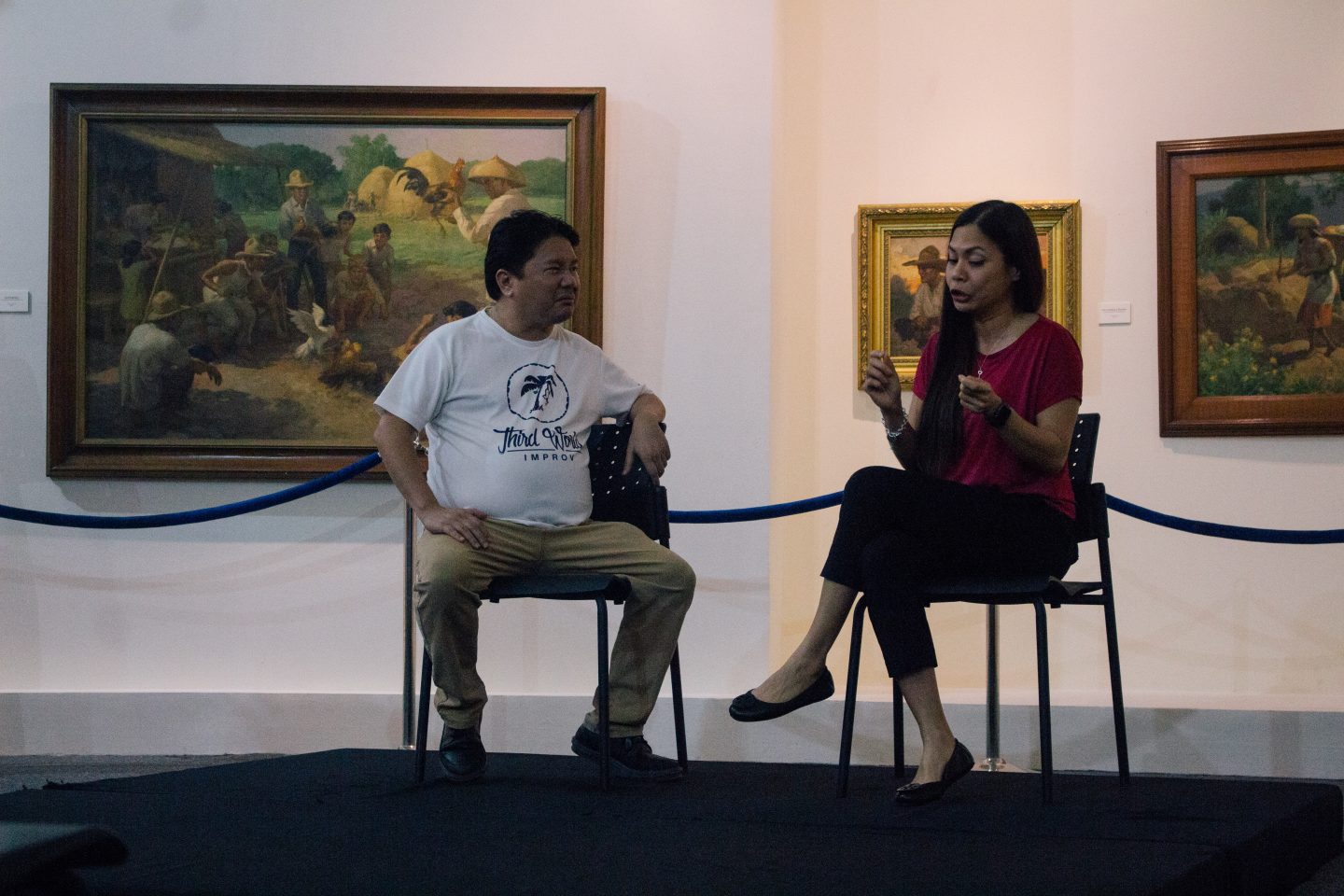 Okay, this might sound a tad corny, but the essence stands true. One of the most challenging things to do in a comedy show is to transition from one segment to another. How does the SPIT squad pull it off? One of their key strategies is to have each of them go in front of the stage, tell a ridiculously random story—from ghosts to funny classmates to language woes to highfalutin words—and pick up something from any of that. They made something out of the concept of ghosts, and 20 minutes later, they created one that concerns the Yamashita treasure, a singing family, and an old creepy house inhabited by two different families separated by decades. It pays to bank on references, as relatability is a powerful tool that can make your listener look forward to the next things you’ll say.

Make the most out of your stuff 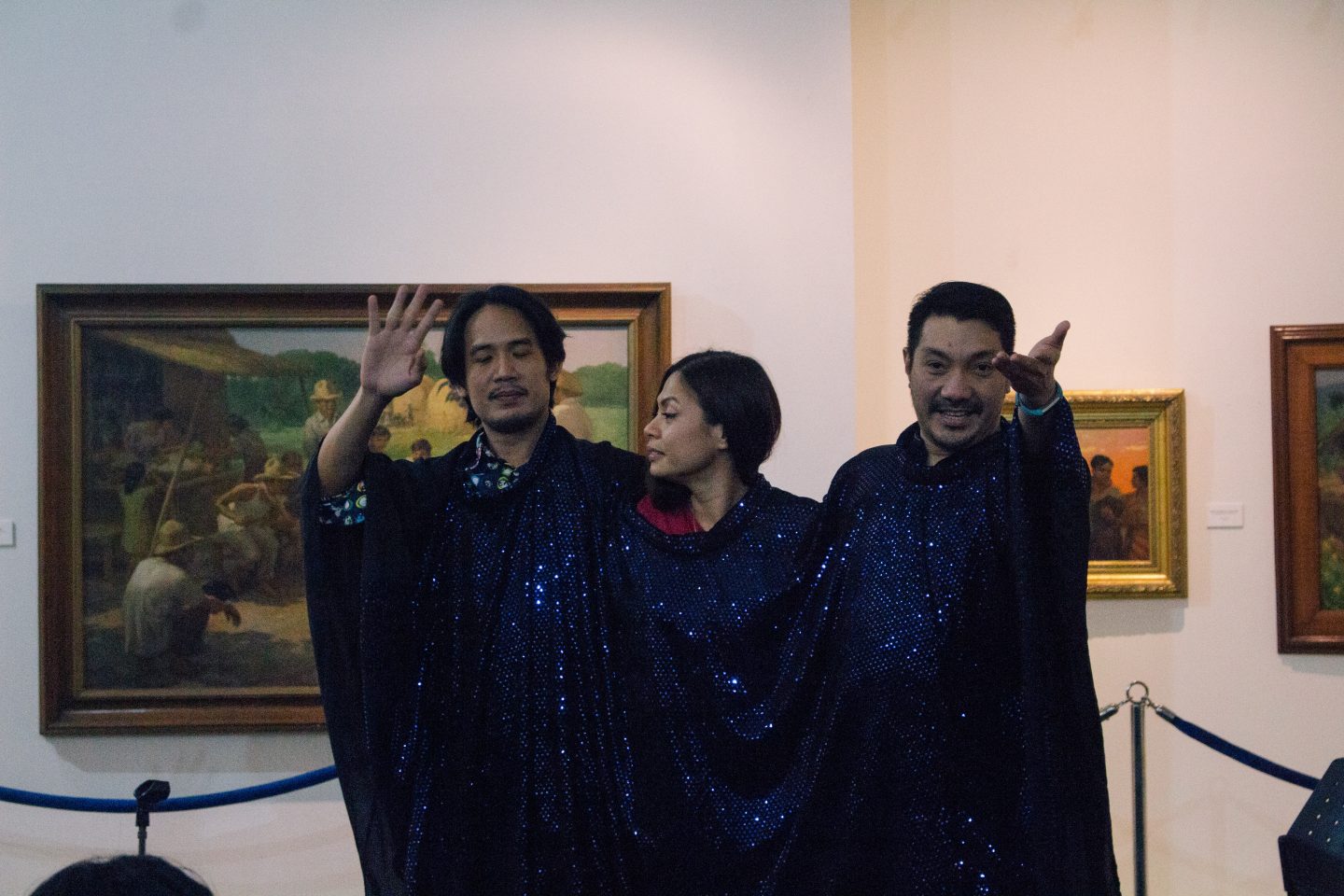 As I mentioned, you normally wouldn’t see ravishing wardrobe and sleek props in an improv theater as it lives and breathes spontaneity. Instead, they use certain objects that drives your focus more. In the last part of SPIT’s show, they hollered at the audience again, this time as three-man fortune-tellers a la Zenaida Seva. Several guests volunteered to have their fortune read, and no matter how silly everything sounded with their so-called astrological readings, they ended up building their final message: That we could not move forward if we would continually ignore the wrongs of the past. 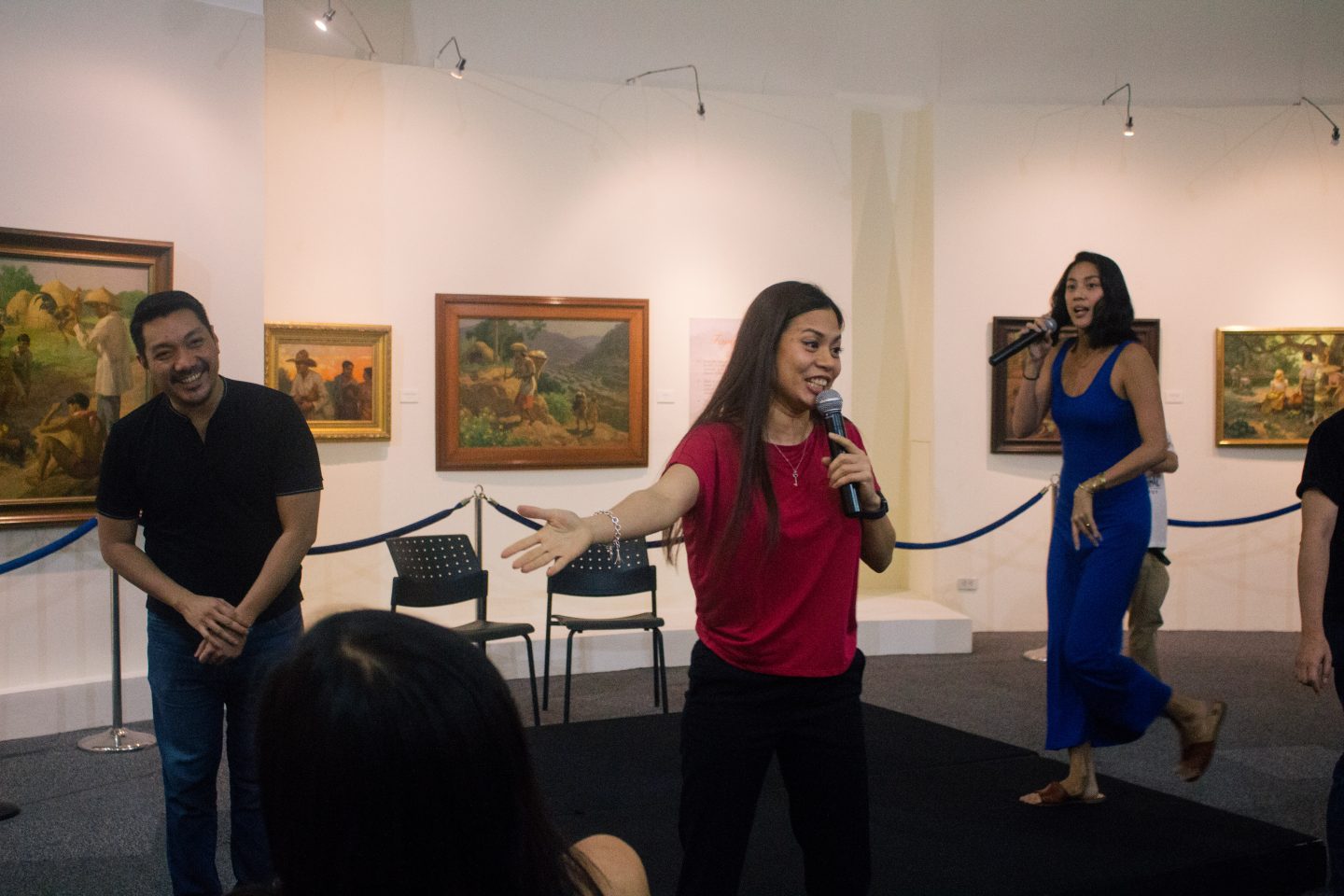 It sounds scary to think on your feet, but the idea of rehearsing and failing from it can be scarier, come to think of it. The storytelling style of SPIT’s improv comedy theater stands out for its noteworthy skill in telling something out of nothing. There’s the pressure of time, possible stuttering, and even inevitable mental block. There’s a crowd constantly waiting for your next mic drop, and an invisible language you need to share with your co-actors just so everything can run smoothly. There’s a chance of overlapping your lines with another, or starting an awkward silence, or not being in tune with the music as well, but there weren’t.

It’s frustrating that I cannot put the whole thing here, but I guess it’s better that way. Just like I said, just be there. Don’t worry, because you can actually catch improv comedy shows until March 31 at the Manila Improv Festival.

Photography by Cyle Tobias for FringeMNL

SHAREAs someone who has spent their nights squinting at books in bad light,...