You can volunteer for this year’s Metro Manila Pride 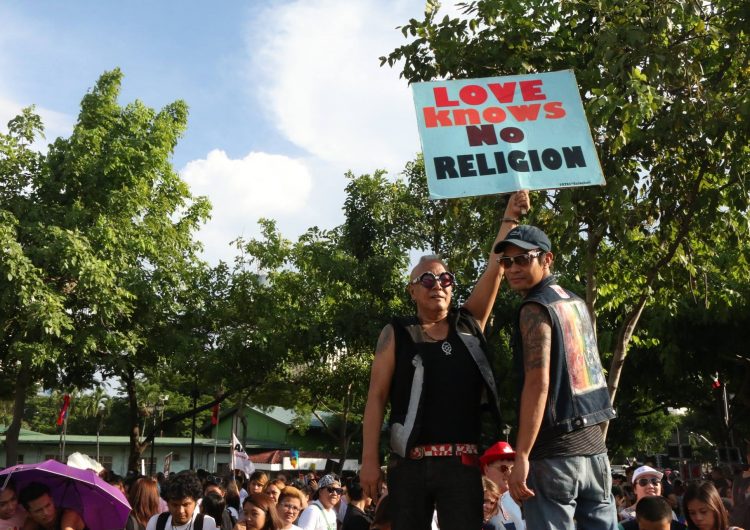 Come on sisters, brothers, and our beloved non-gender conforming individuals! The time has come to march, march, march for Metro Manila Pride.

Metro Manila Pride has finally announced the date for this year’s march. And they’re encouraging everyone to participate this year not just in the march but also as volunteers before the event. So if you’re someone who wants to give back to the community, this is the sign.

Read more: I joined a bi-inclusive memeposting group to understand my sexuality better

“Pride is not merely a celebration of our community—it is a protest against the status quo. It is a place to express dissent against injustice and oppression; a chance for us to uphold our human rights and that of other minorities.” their Facebook post reads.

The fight for queer rights is never over. And with Metro Manila Pride’s theme being a call-to-action as well, it looks like we’re not fighting this battle alone.

This year’s Metro Manila Pride might just make history. Will you be part of it?