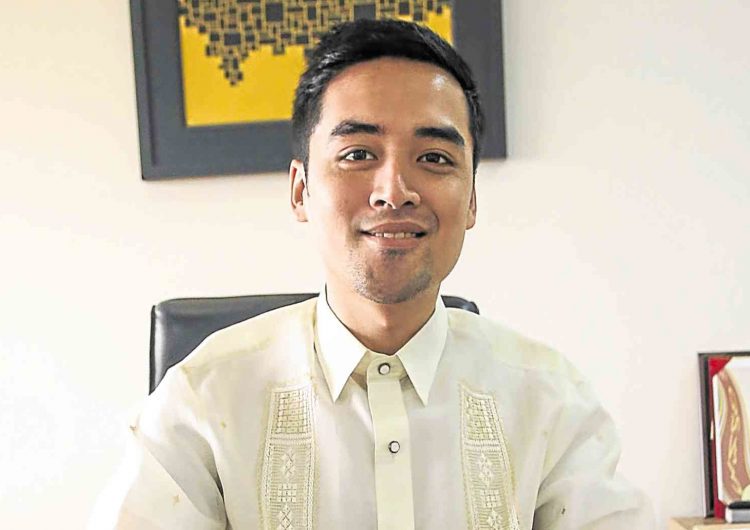 You’re probably fed up with messy election season news about candidates stealing copyrighted songs for their campaign jingles, or the larger-than-life amounts spent by senatorial candidates for pre-campaign ads.

Call this one different. Hear the word Pasig and the Eusebios come to mind in a jiffy, they who have been reigning over Pasig City since 1992. You’d think no dare break their long-built tower. But 29-year-old mayoralty newcomer and Pasig City councilor Victor Ma. “Vico” Sotto would.

This was during a press conference that the PNP called to bolster claims made by President Duterte that Naga, Vice President Leni Robredo’s hometown, was the “hotbed of illegal drugs.”

“Talagang hotbed dito!” the 29-year-old Sotto confirmed in a tweet out of the blue, and followed up saying, “Hotbed of citizen empowerment and participation in governance!!!”

Sotto happened to be in Naga just as Albayalde faced reporters. We wish we can score comebacks like that.

Spent 2 days tagging along with the executive director of the Naga City People’s Council. Bus to Manila about to leave now.

Sotto is aware that beating incumbent Mayor Robert “Bobby Eusebio” is more difficult than it looks like. “They have the machinery, they have the resources,” he notes, but maintains he has something sturdier than those, which is his message.

“We see how poverty has not improved for 27 years, how the rich have benefited but the poor have not. Right now, the momentum for that message is growing.” Should he win, Sotto would be Metro Manila’s only millennial chief executive.

SHAREEco-bags, metal straws, and tumblers are the new essentials in a millennial’s bag....