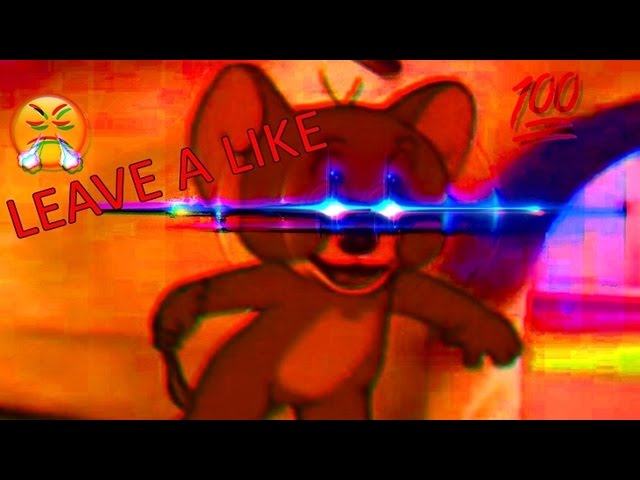 If you’ve spent at least five minutes on the Internet, you’ve probably come across a meme or two already. It’s already such a widely used form of communication that Ivy League universities offer short courses on analyzing the phenomenon. Now many of us experience memes differently, and visually challenged people are no different. However, memes are usually highly visual. It’s hard to explain a dank meme without missing out on some of its humor.

Enter the Instagram account, V.I.Memes. This account makes memes more accessible to the visually impaired by adding a detailed caption which screen readers can interpret in Braille form for blind and low-vision users.

“HoW dO yOu seE iN YoUr drEaMs??”(how do you see in your dreams?) Picture of someone rolling their eyes. #visuallyimpaired #eyeroll #vimeme #vimemes #disability #meme #stupid

Each post also contains an ALT text description, which is added in the Advanced settings option before posting the image. This allows you to add a short description to your image to appear in case the image doesn’t load, to boost your SEO, or like V.I.Memes, to simply let Braille readers appreciate your posts that much more.

Person:*whispers* Accessibility People with disabilities: two pictures underneath, one of someone whispering in an ear then of an arm with goosebumps and hair standing on edge. #visuallyimpaired #memes #vimemes #vimeme #vi #vip #accessibility #disability #awareness #chronicillness #spoonie #funny #goosebumps

Aside from the captions, the posted memes contain plenty of inside jokes for the visually challenged community to enjoy. Exclusion of the differently-abled? We don’t know her!

Photo from Know Your Meme

SHAREBy Mica Magsanoc Cara Delevingne, model-turned-singer-turned-actress, can now add another achievement to her...

SHAREBritney Spears: not a girl, not yet a woman, but a full-fledged artist....

SHAREAnyone who owns a Nintendo Switch during quarantine is lucky. At a time...