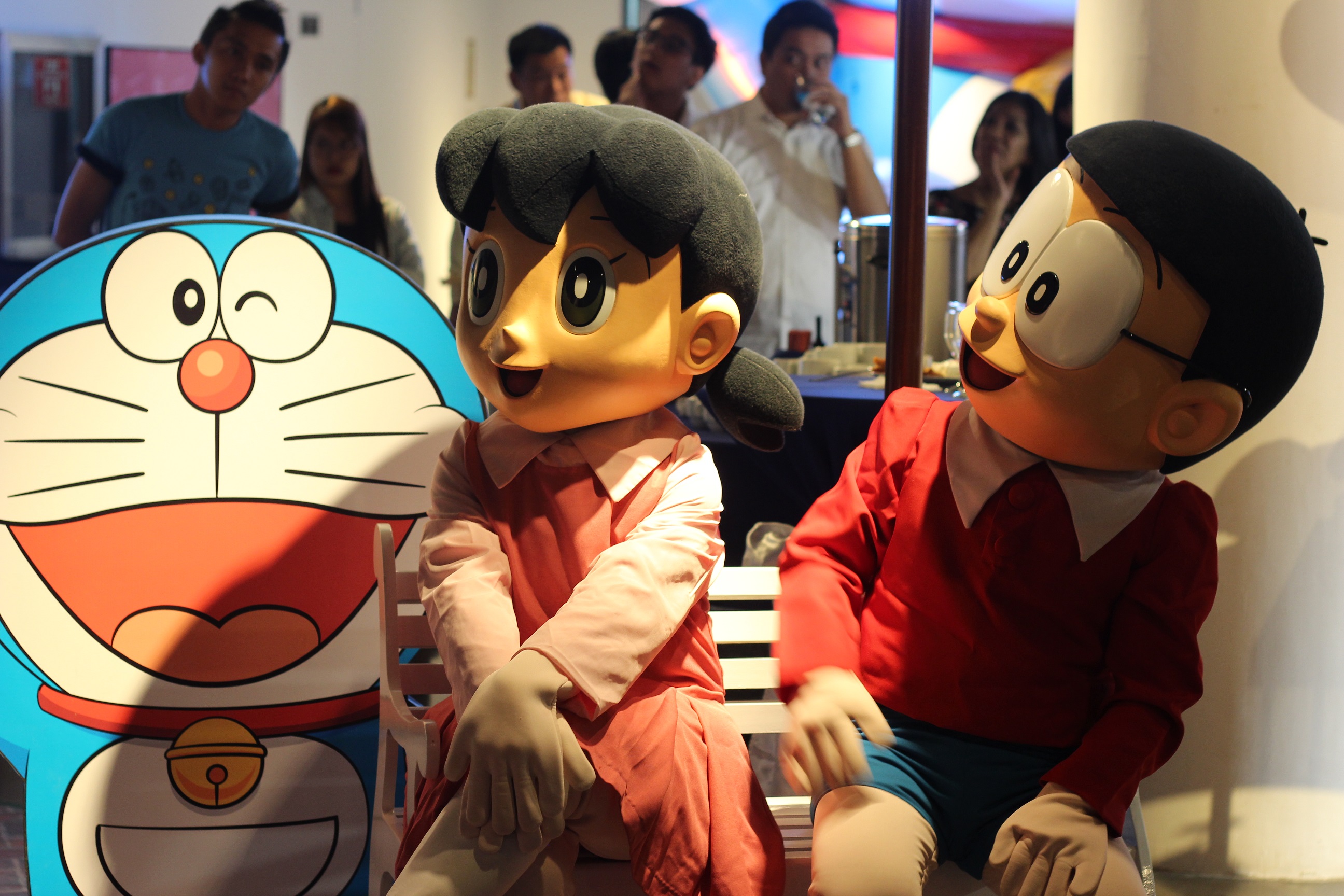 The name Doraemon conjures fuzzy memories of morning cartoon binges from our childhood, confusion on the difference with Mojacko (one’s a blue robot cat, Mojacko’s an orange alien), and most of all, a distinct brand name to almost all the kid-friendly merchandise you can think of, and more. It’s uncanny that a series from the late ’70s would still be prominent enough 40 years later, but here we are: your tito knows who he is, your older sister knows who he is, and even your nephews and nieces know who he is.

Heck, Doraemon gave prime minister Shinzō Abe a helping hand in the n the 2016 Summer Olympics closing ceremony to promote the 2020 Summer Olympics in Tokyo. In 2008, Japan’s Foreign Ministry appointed him to be the country’s first ‘anime ambassador.’ That’s how big Doraemon is. 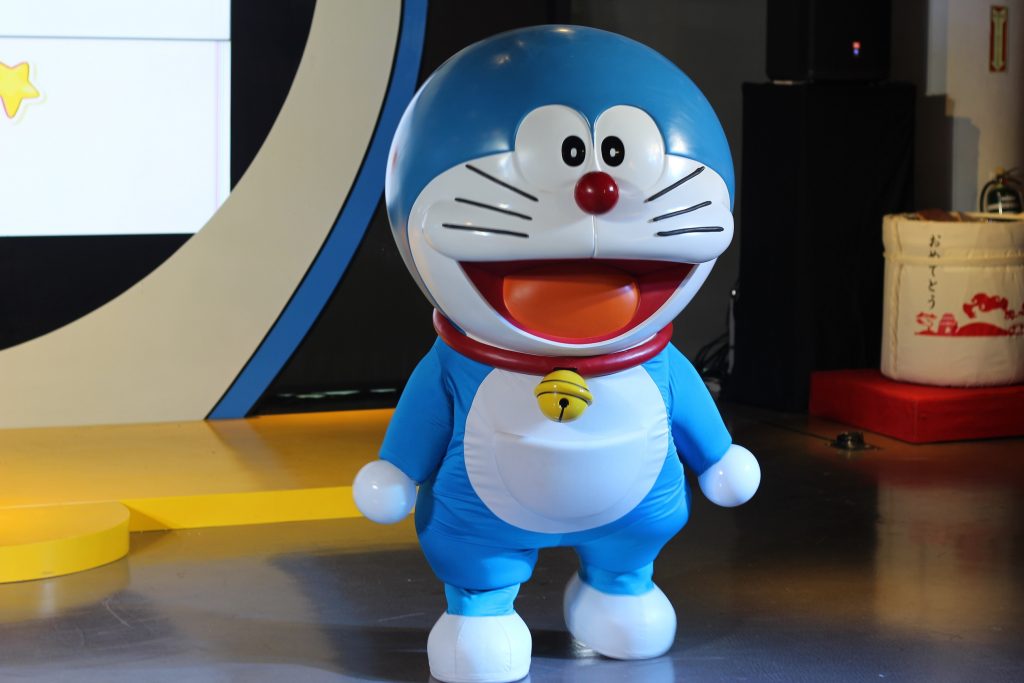 Us here in the Philippines too, are all too familiar with him and his mahiwagang bulsa. We loved the zany adventures of Doreamon, Nobita, Damulag, and the rest of their friends. We loved them enough to make Tagalog parodies of them on Youtube. Nationwide, we have Doraemon Manga Comics, Baby Apparel by Looms, Baby Diapers by Goon, Children’s Accessories by Momoe Creations International and Vista Eyewear, and even a cool promotion from Sharp Philippines. 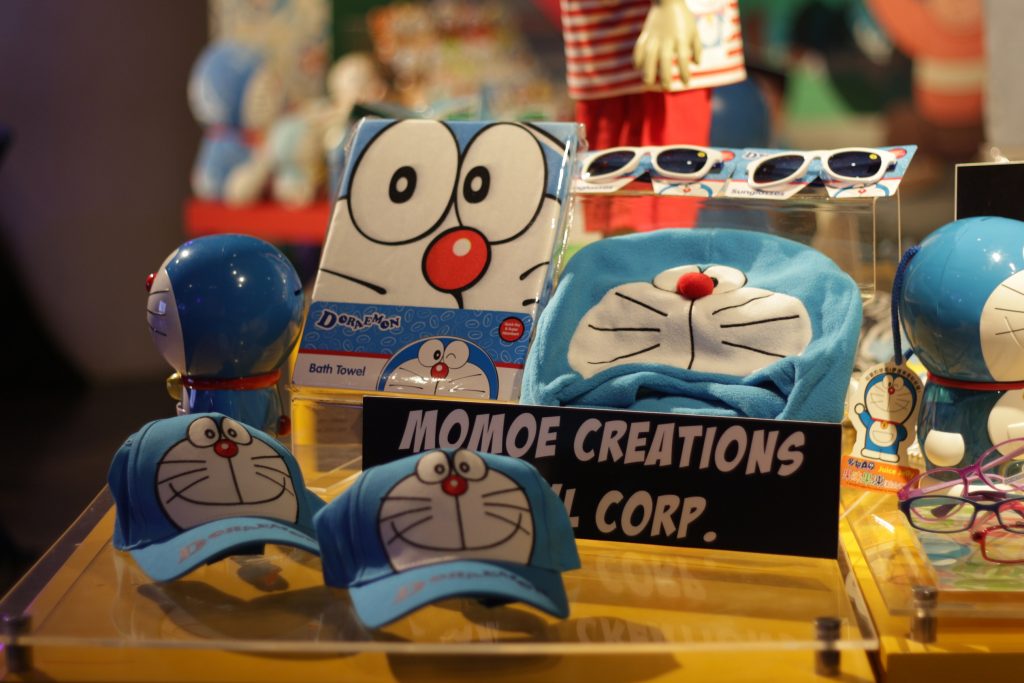 Last month at the at the Mind Museum in Bonifacio Global City, Animation International introduced the world of Doraemon to a new generation of fans through the “I’m Your Hero” Doraemon Campaign with Doraemon Roadventure, Doraemon School Adventure, and the Grand Doraemon Blow-out. For all the Nobitas out there, Doraemon is a reminder that there is a futuristic robot cat that will get your back during your times of need. Just kidding, but Doraemon is a reminder that there’s always a guardian there to look out for you.

SHAREGrowing up, my parents taught me to call boys “he” and girls “she,”...

Millennials have been labelled "the cheapest generation." We're the generation that ditches cars...