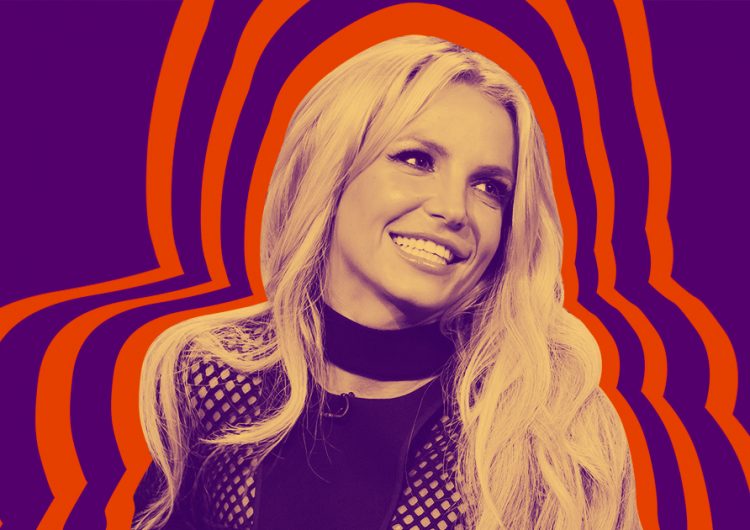 Conspiracies might be interesting, but we’re really hoping that this one remains just a theory.

Britney’s Gram, a podcast dedicated to memes and other fun, lighthearted things on the pop icon’s Instagram, took a dark turn in their latest emergency episode. The showrunners received an anonymous voicemail from an alleged former paralegal under Britney’s conservatorship, who claims that Britney is being held in a mental institution against her will since January.

Read also:  A Britney-inspired musical is in the works

“What is happening is… disturbing to say the least,” says the source. “Basically, Britney was in rehearsals for Domination, they came to Jamie’s attention that Britney was not taking her medication as prescribed. She was missing a lot of doses and full-on not taking them.” According to the source, Britney’s father, and now sole conservator, threatened to cancel the singer’s Las Vegas residency, Domination, if she continued to refuse medication.

Eleven years ago, during the height of Britney’s struggle with mental health, the singer was put under conservatorship. This is a U.S.-legal procedure wherein an individual in old age or has compromised mental health is given a court-approved guardian to make all decisions for the person, from financial business to major life decisions like contract signings and medical care. Britney’s lawyer, Andrew M. Wallet, had been her conservator since 2008 alongside her father, but Andrew abruptly resigned last month.

This leaves Britney’s father essentially in control of her life. After continuing to defy her father’s alleged ultimatum, Domination was called off. “He verbatim said ‘blame it on my illness,'” said the source. After this, the source also claimed that Jamie proceeded to have Britney confined following her disobedience.

“Britney has been in the mental facility since mid-January,” the source said. “Of course, the statement said she has been there since last week, that is not true. She has been there since mid-January. And there’s no timeline… I haven’t worked at the… firm [for two weeks] but there is no end date, particularly in sight for this stay at this mental facility to end.” In a follow-up interview, the source also claims that the situation got so out of hand that it led to Andrew’s sudden resignation.

The hosts claim to have verified the source’s identity off the show. As of now, this voicemail is the only solid evidence of this conspiracy, if it can be called that. For now, we’ll keep an eye on the story. If this turns out to be true, then this is blatant abuse and we will not stand for it.

SHAREWe Are Imaginary is back with a new single entitled “Press Play.” Although...

SHAREYesterday, 28-year-old Gretchen Diez was detained by the staff of Farmers Plaza, a...