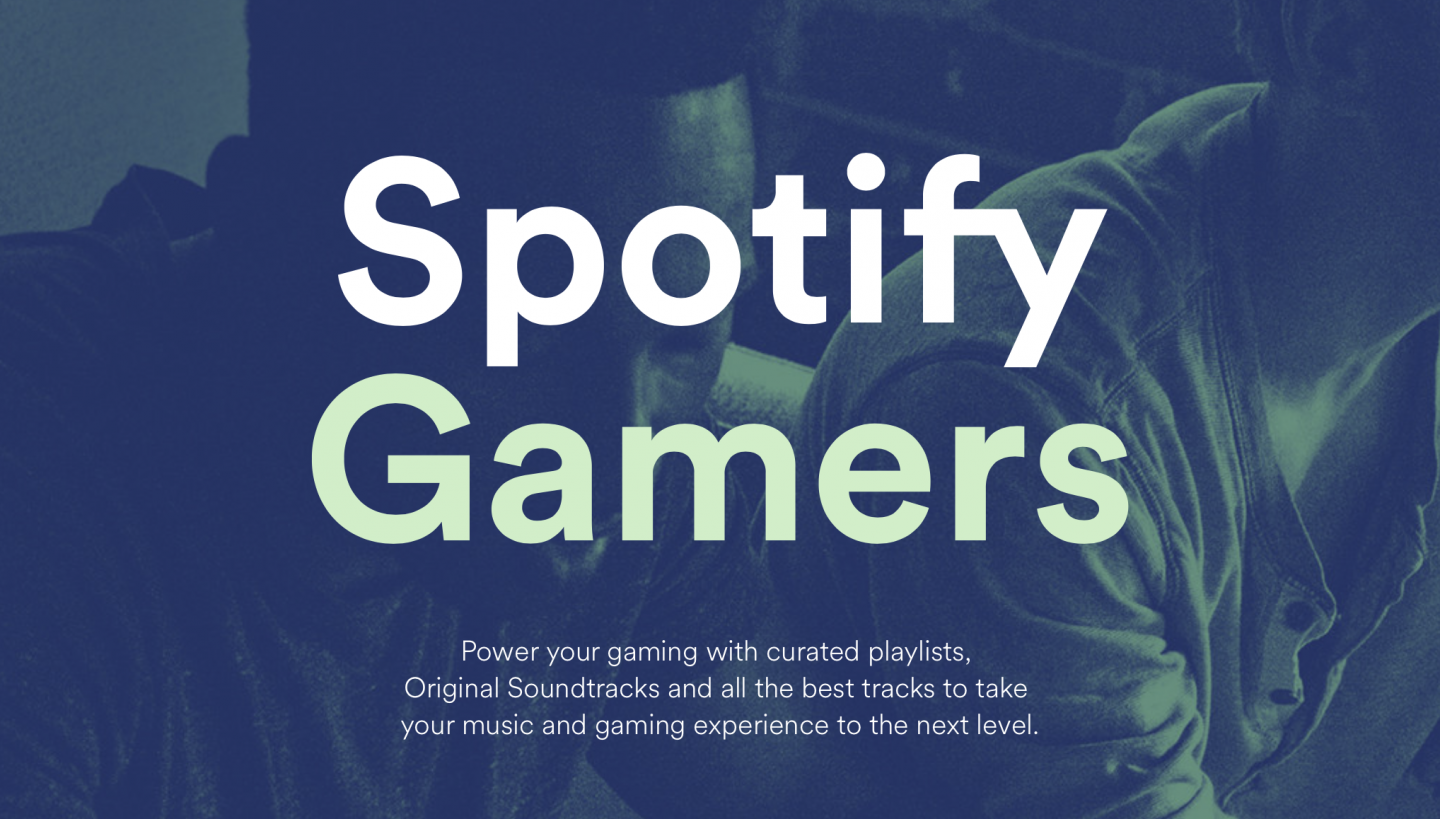 The Spotify Gaming website introduces itself with this spiel: “Power your gaming with curated playlists, Original Soundtracks, and all the best tracks to take your music and gaming experience to the next level.” But let’s be real, we don’t listen to other video game music while playing video games. We want to listen to video game music IRL. We want to imagine we’re driving off Los Santos bumping one of the in-game radio stations when really we’re waiting in EDSA for traffic. Video game music can evoke your favorite gaming memories at a moment’s listen, and depending on the game and the music it can feel pretty awesome to remember those times.

Spotify also has curated playlists of video game music to suit your mood. Feeling like a hero? Play the Halo playlist. You having some alone time? Stream music from Journey. And even without knowing any of the games mentioned, it goes without saying that video game music is pretty damn good. Try playing some music off the RetroWave/Outrun playlist while you’re driving late in the afternoon and thank me later.

Get a taste one of their playlists here:

SHAREIt’s graduation season again. That means our feeds are going to be full...