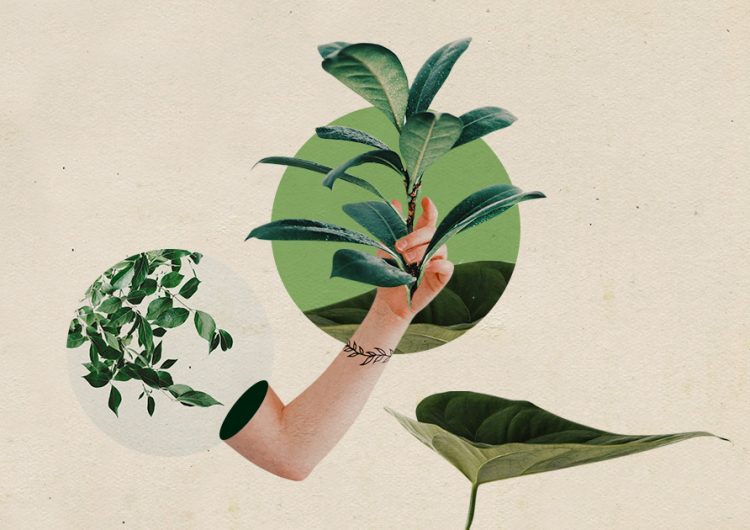 Plant parenting has become the biggest trend of the late 2010s. In 2017, our obsession for houseplants and the urban jungle made Greenery Pantone’s Color of the Year in 2017. Instagram, all of a sudden, was filled with plant parent accounts—The New York Times even called famous plant parents the Plantfluencers.

Well, who can blame plant parents and new converts? As a plant enthusiast myself, these leafy creatures could really do wonders.

But as we celebrate Earth Day today, I urge my fellow plant parents to move out of our comfort zones. Uhm, I’m not telling you to finally get that difficult plant. What I’m saying is, we should move out of the Monstera deliciosa-comfort zone we’ve created for ourselves.

(SOLD) Clearance sale! Need plant parents to take these babies into their homes as I am moving and can’t take everyone with me. Last day of shipping is on FRIDAY. Slide me a message! This here is a huge alocasia zebrina about 4ft in height. A rare native plant. Sale price: 1,500

Thanks to Instagram accounts like @brooklynhomestead, @thehouseplantjournal, and others; curious Instagram users have caught the bug and memorized some five scientific names of plants. There’s the Monstera deliciosa, then Epipremnum aureum, Ficus lyrata, and Philodendron gloriosum. But I regret to inform you that most of the houseplants we grew to love are native to the jungles of South America.

Now, I don’t mean to be a purist and recommend that you go to the forests of Makiling to harvest native ornamental plants. That’s unlawful. Point being: if we can identify all these foreign species, then we should also put in some effort to know both indigenous and endemic plants, as well as their habitat. Knowing is the first step to helping our own local environment.

Read also: How growing my own house plants changed my life 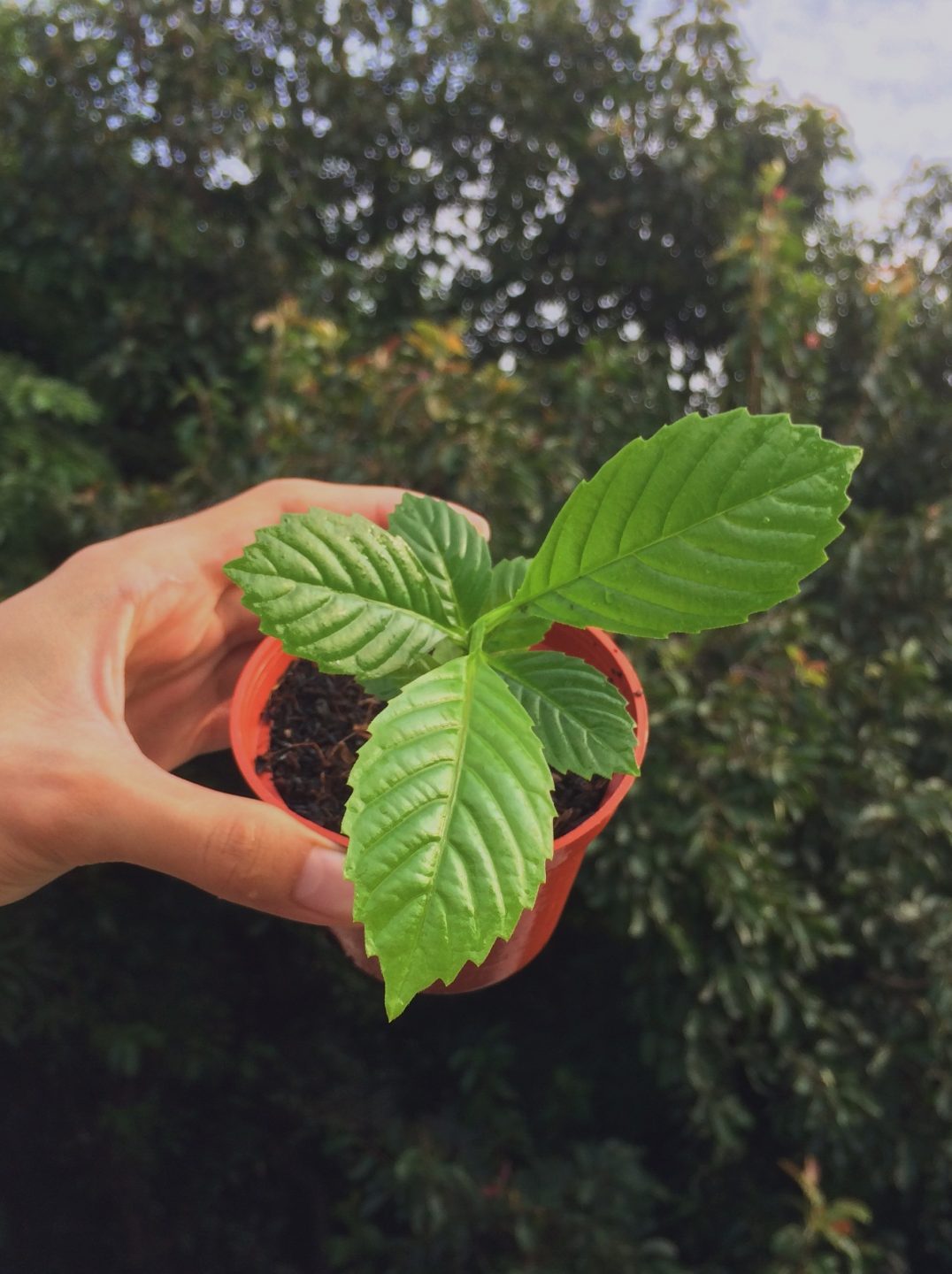 A katmon seedling I grew from a fruit I picked up in UP Diliman.

But I don’t have space for trees, you might say. Although that’s a valid reason, there are still ways to abide by this law. First, there are various native trees that are naturally small. You can opt for bantolinao (Diospyros ferrea), which has beautiful foliage and ebony bark; katmon (Dillenia philippinensis), which bears edible sour fruit; bagawak morado (Clerodendrum quadriloculare), which has blooms that resemble a bunch of cotton buds; kamuning (Murraya paniculata), which produces scented flowers; and hauili (Ficus spetica), which is a pioneer species that attracts birds and bats. 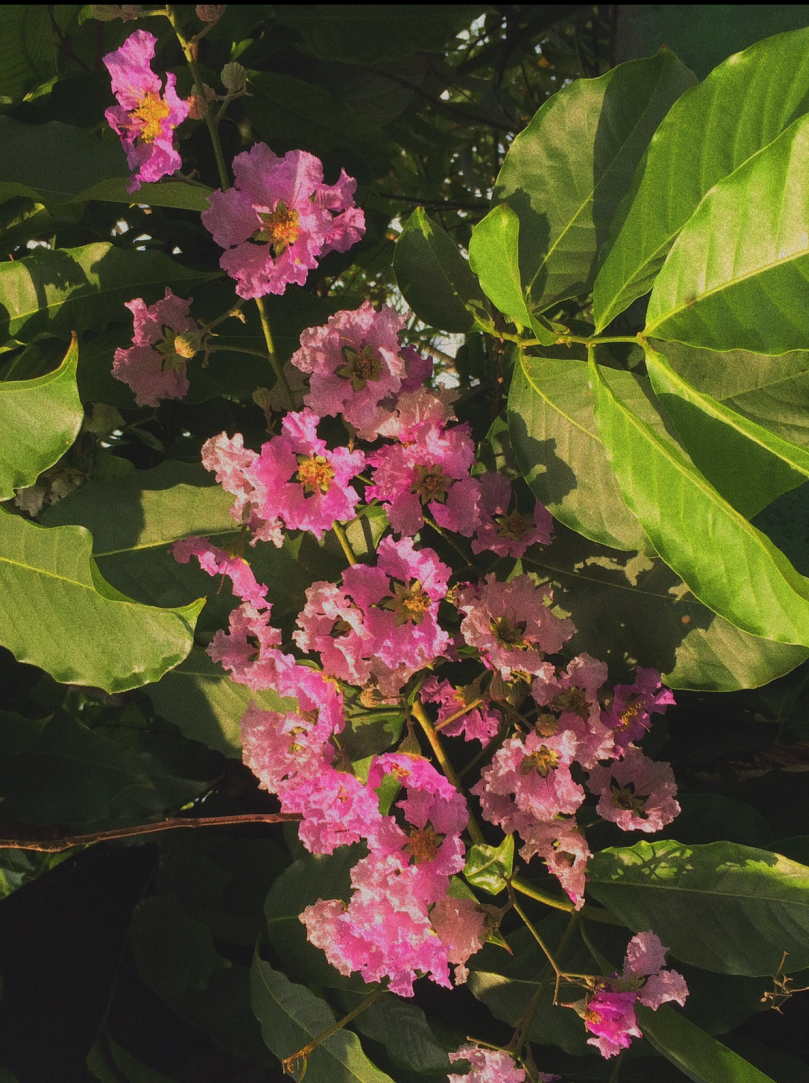 Banaba(Lagerstroemia speciosa) is also a small tree that produces beautiful clusters of purple flowers every summer.

But why are we just talking about native trees? Can’t we consider acacias and mahogany? While they are known for their hardwood, environments evolved and are designed according to their inhabitants. The introduction of foreign species interrupt the ecosystem, which may also disrupt the lives of existing organisms and fauna. In the long run, planting invasive tree species poses more harm than good.

Read also: If you want nature, visit your local university

Look at the bigger picture

Houseplants are great in bringing the outdoors inside. Living in the concrete jungle, our plant obsession begins with that reason. That and the mental health benefits we get from plants. But ultimately, we cannot be proud plant parents without looking at the bigger picture. That we, along with our plants, are part of an ecosystem.

And if we won’t give a damn about the environment as a whole, there’s just no use to our wonderful selection of houseplants sitting in one pretty corner of our homes. Keep those IG-worthy plant posts, but also give a damn to the big picture before it’s too late.

SHAREDo you imagine yourself being Instagram famous and fashionable at 80? Neither do...

SHAREEpic Games Store gives away free games every week. But their latest drop...