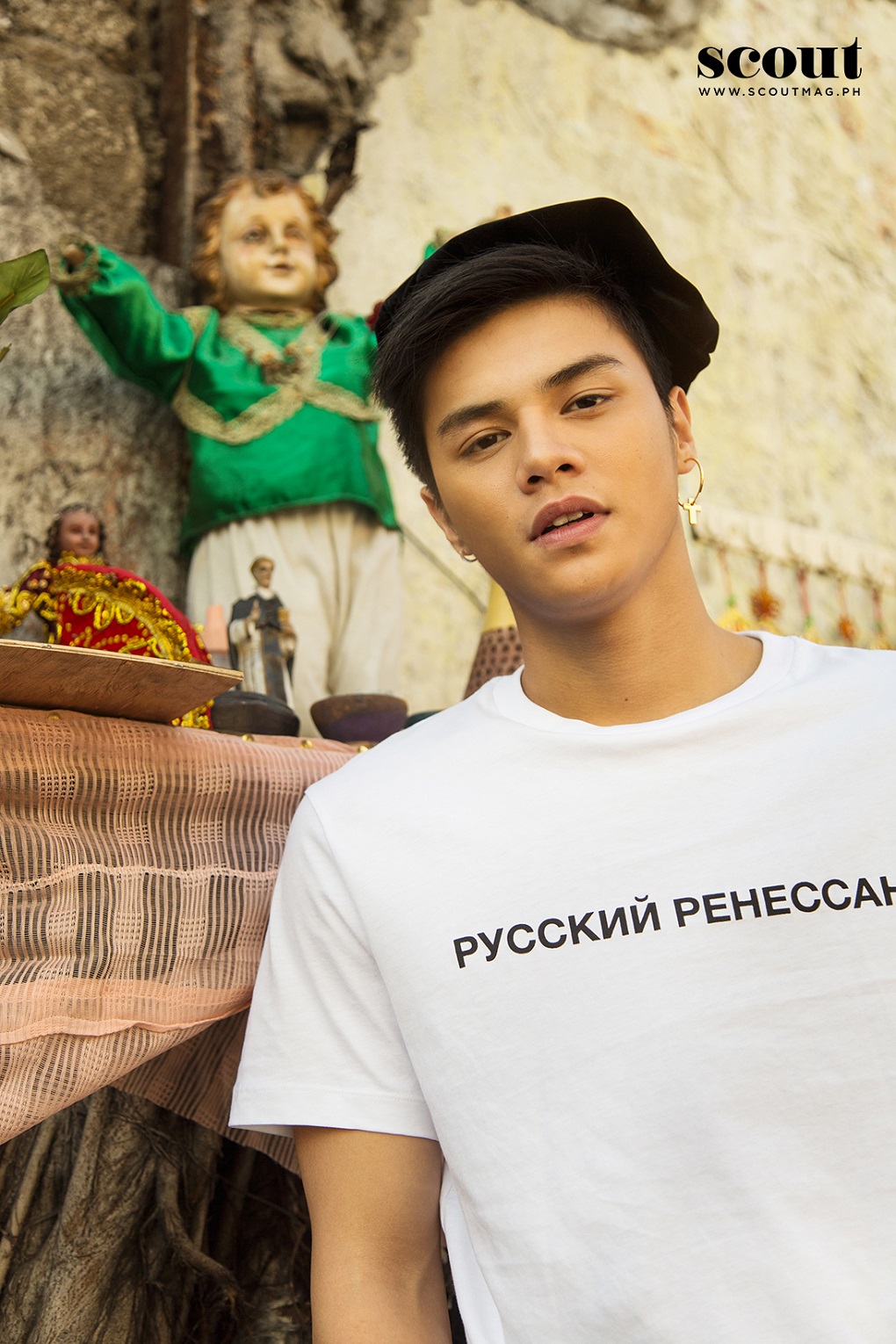 Every now and then, there’s an up-and-coming talent whose potential and work ethic make us turn our heads and notice. We’ve done just that for the cover of our May-June 2017 issue, also known as the #ScoutFashionIssue, by putting young star Ronnie Alonte, which you know from last year’s MMFF entries Seklusyon and Vince, Kath, and James.

We shot him on the beautiful streets of Escolta, too.

This issue was pretty much our discovery of what Ronnie was like, and we found that he’s a humble young actor who just wants to put in the time and effort in pursuing his craft, while still staying true to his roots. You know OutKast’s song “Roses,” where they claim people want others who are “down to Mars”? Ronnie is one of the most down to Mars celebrities we’ve ever met, keeping his connection to his hometown of Binan, Laguna as close to his personality as possible. “Gusto ko kahit nagbago na iyong buhay ko, pareho pa rin ako,” he tells our writer Cedric Reyes. 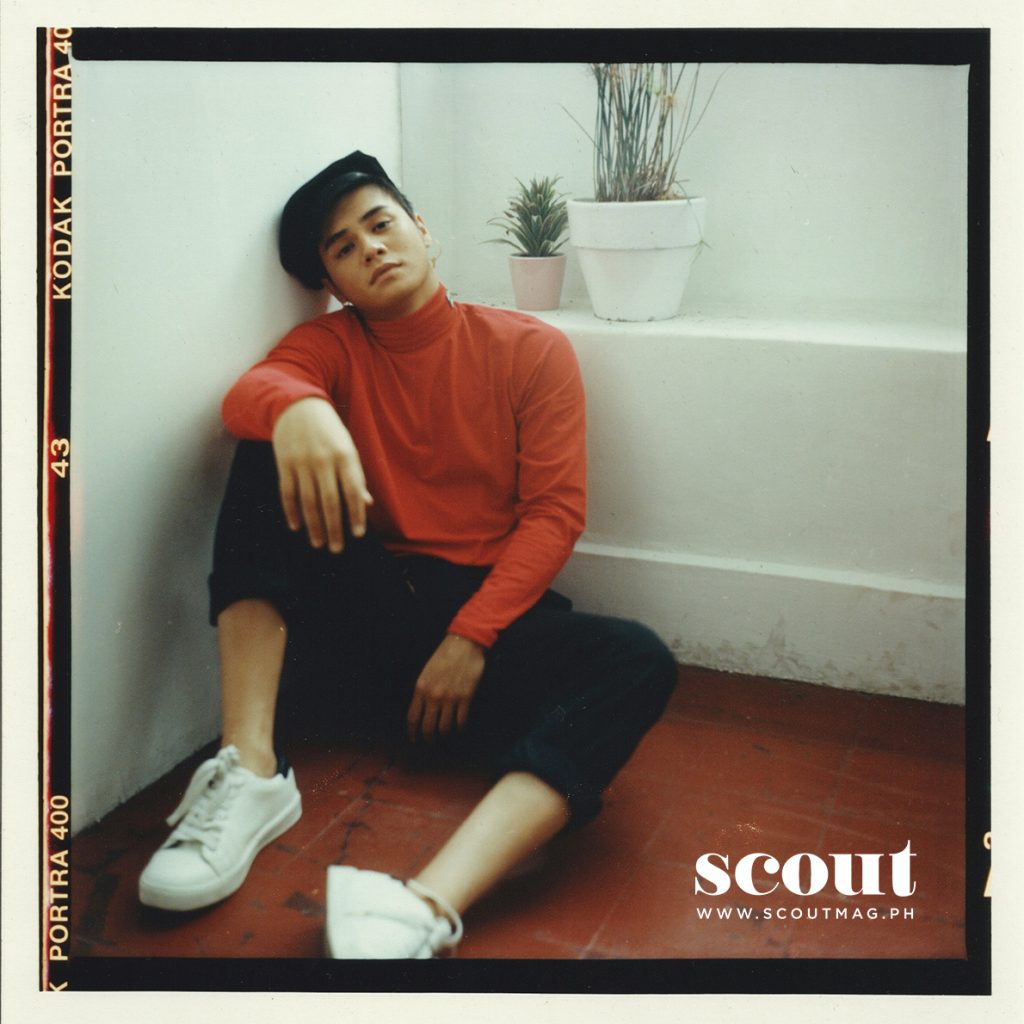 The #ScoutFashionIssue also has a lot of fun stuff inside, including our favorite local music squads and labels, Juris Go of Janjan Comics, some of the best streetwear around Manila, a showdown between four of the most popular convenience stores in the city, and a whole lot more.

You can get the May-June 2017 issue of Scout at your favorite National Book Store and/or Powerbooks branch, and also in select schools and universities in Manila starting this week. For a full list of spots to pick it up from, check out this list here. Watch out for the digital copy of the magazine here on the site, too, it’s got an exclusive digital cover!

SHAREI was on various dating apps with a consistently poor outcome. Blame it...

SHARE“Dara has the best walk. She reminds me of how I imagine an...