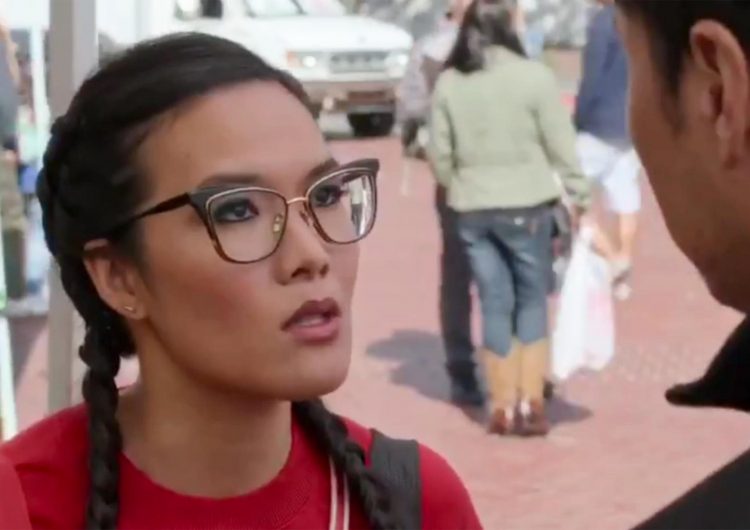 On May 31, Netflix is releasing Asian rom-com Always Be My Maybe to the public. (No, not the 2016 Gerald Anderson and Arci Muñoz film.) The film stars comedian Ali Wong of Baby Cobra and Hard Knock Wife standup fame. Her leading man is none other than Randall Park, who plays Louis Huang in Fresh Off The Boat and Kim Jong-Un in The Interview.

#AlwaysBeMyMaybe comes out May 31st!

The film’s plot is nothing new: Two childhood friends reconnect after 15 years and boy decides to confess his love to girl, but the girl already has another man. What’s special about this though is the talent behind it. Aside from being a standup comedian, Ali is also the writer for the Fresh Off The Boat series, and she wrote the film alongside fellow FOAB friend, Randall. These two are a riot on their own, so what more if they’ve combined forces? It’s an Asian powerhouse duo, and we’re all hopping on board the hype train for this one. Scratch that, hype boat.

Always Be My Maybe isn’t the only Asian rom-com landing on Netflix soon. A lesbian teen film from the mind of Alice Wu is also in the works, and will have Asian-American actress Ellie Chu in a lead role. The movie is called The Half Of It which has just started production recently. Come through representation!

SHAREIt was with Royalty’s “Essentials: Primary” when we praised Royalty’s desire to elevate local...