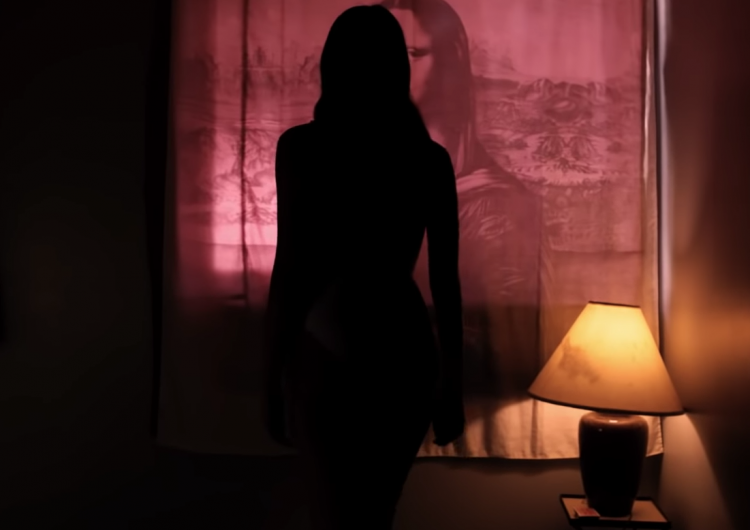 Is it a new Lynch film? Or is it a scene from Only God Forgives? Nah man, it’s just our boys from Bawal Clan, coming in hot with a new video.

Read more: Feel like punching someone in the face? Listen to “Paid In Bawal”

If you’re expecting some tongue-in-cheek Bawal humor, then you’re in for a treat! “Fear” doesn’t have any of it. Unlike their previous MVs for “Bobby Bobito” or “Yoga Flame,” this latest visual shows a different side to Bawal. All while featuring threads from Bastard, Case Study, The Third World, Season Pass, and Wednesday.

It starts in flames and it all goes grim from there. In the music video, we see the boys of Bawal on the run, caught up in some sketchy business that ends badly for all of them. “Fear” is dark, gritty, and proves that Bawal Clan isn’t here to flex—they’re here to fuck shit up. No survivors.

Still from “Fear” by Bawal Clan

SHAREThe bullet, a mere metal object, becomes the ender of dreams, of a...

SHAREWe’re so excited about the launch of our #ScoutxNadine issue and our upcoming Scout...