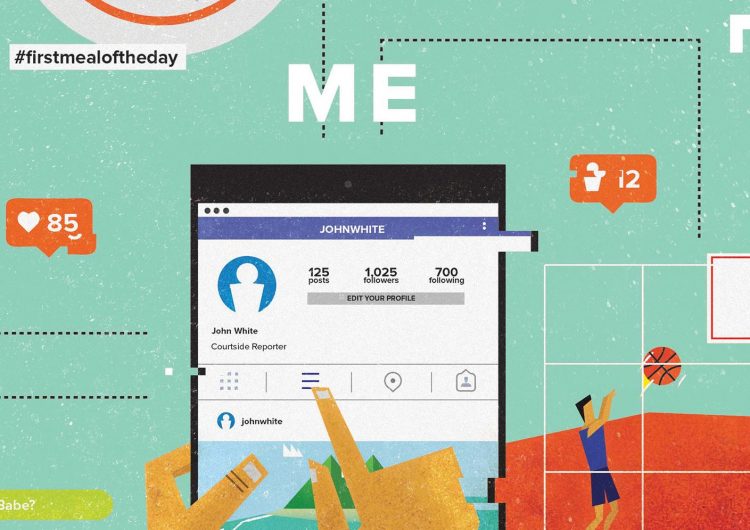 SHARENote taking is one of the most crucial parts of being a college...