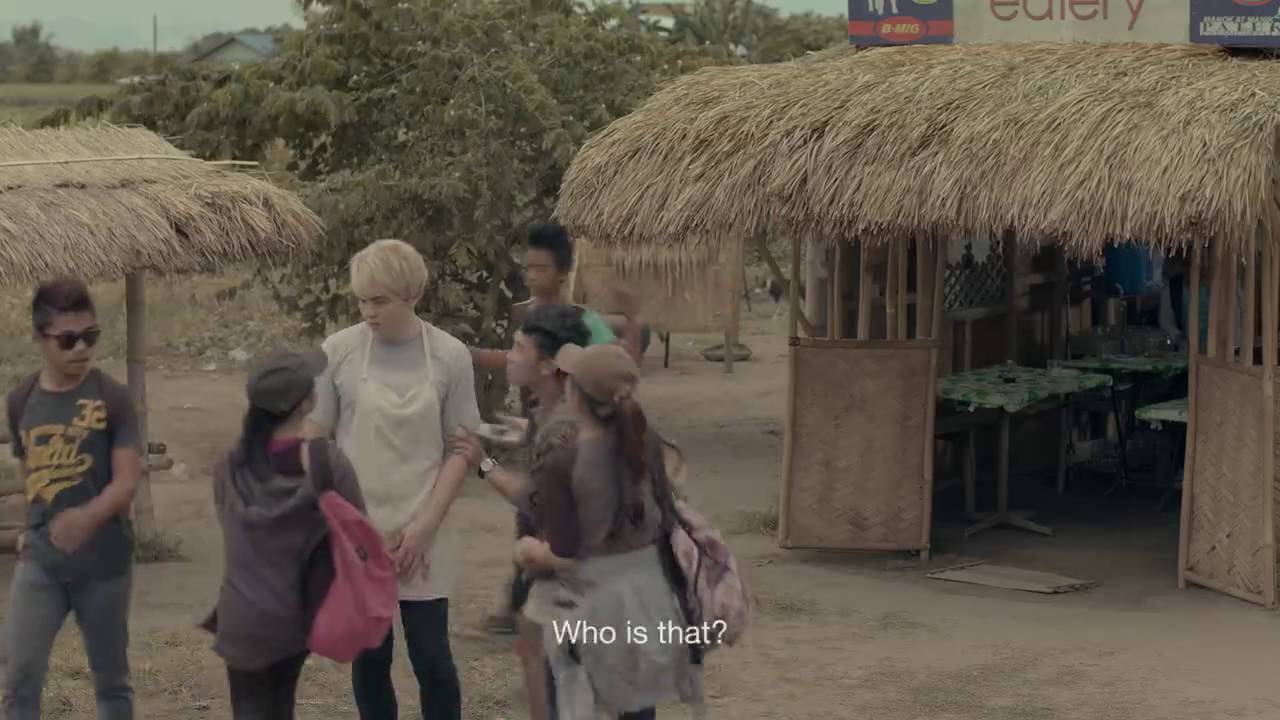 Running out of good movies to watch? Want to break out of the mainstream? Finding a perfect movie date experience? Just bored? Well, Cinemalaya is back to give moviegoers a one-of-a-kind cinematic experience by offering the best of the best in the local independent film industry.

Mark out your calendars and planners, call out the whole squad, and prepare to binge-watch one of the year’s most anticipated film festivals. Get ready to be plunged into an uncanny adventure towards stories unknown and stories untold courtesy of various veteran and neophyte Filipino filmmakers.

The festival will run from August 4 to 14 at its main venue, the Cultural Center of the Philippines (CCP) and selected cinemas in Greenbelt 3, Glorietta in Makati, TriNoma, and UP Town Center. There will also be screenings at Ayala Center Cebu that will start on August 9. Tickets are priced at P150 (regular screening) and P100 (for students).

Here are four entries (out of nine) that we’ve got our eyes on:

Janus Del Prado stars as Ponching, who sends a fraudulent message to an ignorant recipient who mistakenly identifies him as their long lost relative. With a pending inheritance, Ponching finds himself embarking for the perfect deception to his “new” family.

From the jeje texts that threw me off and had me smiling for no reason at all to how absurdly relatable those text-scamming tactics were, this film is clever as a simple representation of everyone’s current reality. Ponching may be your typical man, pious enough to question his dishonesty, but the premise reminds us how fragile our minds can be when possessed by greed.

Justino had lived through the Death March, Martial Law and the loss of his legs, prompting his shift towards atheism. But upon the death of his wife, he finds himself wishing for the possibility of the afterlife if only to reunite with her once more. In an attempt to keep her memory alive, he scours her diaries and ends up getting more than he bargained for.

I’m a sucker for mysteries I can’t explain. It has that subtle feeling of horror without the terrifying jump scares. Sure, it’s another love story that has some secrets that would change the course of everyone involved, but secrets are secrets, destined to be known and discovered by whoever’s gutsy enough to unearth it. In combining the complexity of a survivor hardened by war and a husband softened by love, I’m interested to know how one man’s desperation can lead to events that may lead to his own undoing.

Carmen is a middle-aged cook who owns a rundown eatery somewhere at the base of Mt. Arayat in Pampanga. She meets Mercury, an American teenage boy, begging for shelter. With Mercury’s employment as her newest waiter, Carmen’s business flourishes, and so does her relationship with her uncanny companion. With his arrival inciting excitement within their small town, Carmen struggles to keep Mercury and discover what they really mean to each other’s lives.

The first time I saw this trailer on my Facebook timeline, I replayed it six times in a row. It’s not because of Bret Jackson or Pokwang’s blonde hair, but seeing how such a strange pairing can bring out a rather curious chemistry. Here comes Mercury, a white teenage American boy who latches himself with a sterile, middle-aged cook drowning in her own insecurities. Their baffling relationship is this film’s unique selling point and it’s out to provoke anyone’s curiosity to see how these two will fit in each other’s lives.

Pamilya Ordinaryo focuses on the lives of Jane and Aris, teenage parents who make a living by stealing on the streets. They struggle to raise their child while indulging in drugs and growing out of their childish behaviors and demands. Not even a month into parenthood, their baby gets stolen, and Jane and Aries are forced to take desperate measures to find and save their child.

We all know how young and immature we can be, how sometimes we realize that we’re still unprepared for the life our parents warned us about. If we could only stay young forever, we wouldn’t have bothered to grow out of the childish fantasies we enjoy. Jane and Aries still live in that bubble of their youth, where the rules of adults don’t apply and the law doesn’t dictate what they have to do to raise their child. But when faced with the consequences of their actions, how can their innocence and naivete protect their family?

This film is certainly on the top of my list for this year’s Cinemalaya, boldly portraying Filipinos’ infamous bahala na attitude in the lives of teenage parents struggling to be something they’re not.

SHAREAre you ready to move your body in tune with “Dance, Baby?” Or...

SHARERiding on the coattails of Rami Malek’s Freddie Mercury and Taron Egerton’s Elton...