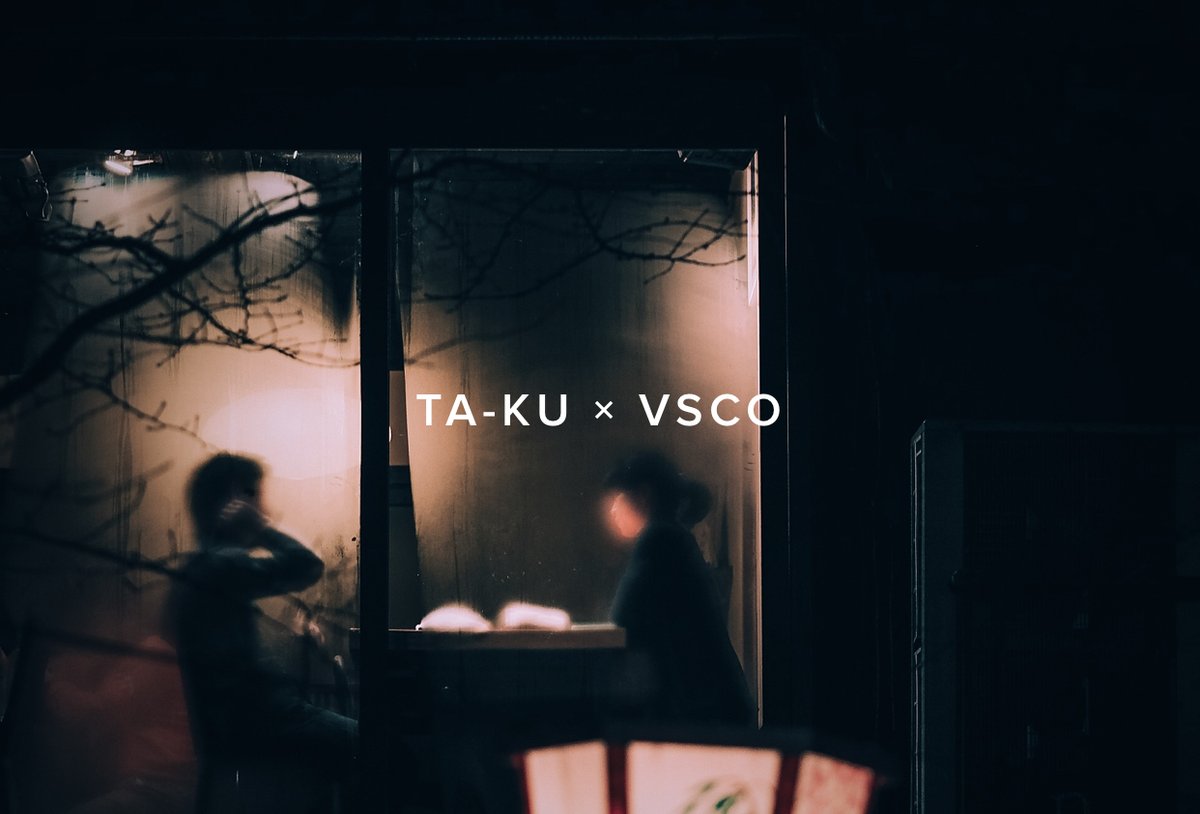 It’s been a collaboration that’s been destined to happen since 2014, when Perth-based beatmaker and overall creative Ta-ku tweeted about his interest in working with photo app VSCO:

Life goal. Collab with @vsco and create some emotional presets.

And a few months ago, Ta-ku released a few shots from his Instagram with the hashtag #TakuxVSCO:

The TAKU X @VSCO filter comes out next month.

As VSCO describes it, the preset “pays homage to the artist’s approach to emotive storytelling and his distinctly moody, muted but bold aesthetic.” Ta-ku (real name Regan Mathews) uses his colorblindness as an edge to his photography, wherein what one might see as dull or desaturated, he sees as appealing and emotionally honest.

Download the app for free for a limited time in the VSCO app store and find out more about Ta-ku’s collaboration with VSCO in his introspective journal.

This smartwatch can work wonders for the quintessential Gen Z! #BrandRoom