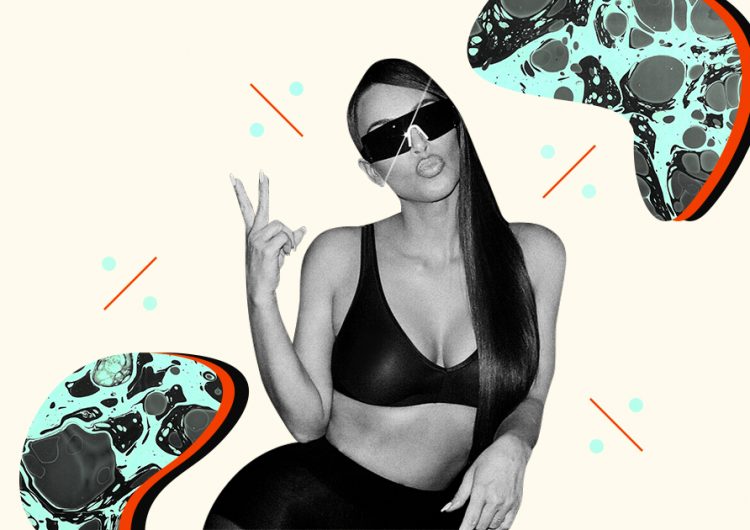 If Kim Kardashian West, wh0 is juggling a family, a business, a TV show, and a law degree, is a “girl with no talent,” then what hope do most of us have?

According to the Buried Alive Project co-founder MiAngel Cody, Kim has helped finance the operations of the prison reform advocacy group that led to the release of 17 inmates in the last 90 days. “[Kim has been] a very important supporter of our 90 Days of Freedom campaign as part of the First Step Act, which President Trump signed into law last year,” says MiAngel, who is also Kim’s personal attorney.

Kim’s help doesn’t stop at funding. She also makes necessary calls and learns the process of the criminal justice system along the way. “Our relationships with our clients don’t end when they are freed. [Kim] is truly dedicated to the issue. I work personally with her, we are really grateful,” continues MiAngel.

But why has Kim been doing it all on the down low? Simple. She’s too busy saving lives. “I think one, she really wants to be taken seriously, so she is really focused on learning the system and the people who are directly impacted. That takes a lot of focus, too,” said MiAngel when asked why the celebrity hasn’t been tweeting about it to her 60 million Twitter followers. “It’s not always amplified with social media.”

Kim faced negative reactions when she first announced her decision to take up a four-year internship for a law degree. Many people poked fun at her announcement, comparing her to Legally Blonde or pulling up memed clips from Keeping Up With The Kardashians as her courtroom behavior. Some posts have even gone into slut-shaming territory.

The KUWTK star responded to the naysayers who tweeted at her to “stay in her lane.” Kim responded that she’s making her own lanes. “I want people to understand that there is nothing that should limit your pursuit of your dreams, and the accomplishment of new goals. You can create your own lanes, just as I am. The state bar doesn’t care who you are. This option is available to anyone who’s state allows it,” she writes in an Instagram post.

IDK about you, but we’re all for Kim doing her most to literally save lives. We’re also looking forward to seeing her in action on the true crime documentary she’s producing about her work on criminal justice. In the words of Kanye, how could one (wo)man have all that power?

SHAREWe’ve already had our taste, and now we’re thirsty for more. A rogue...