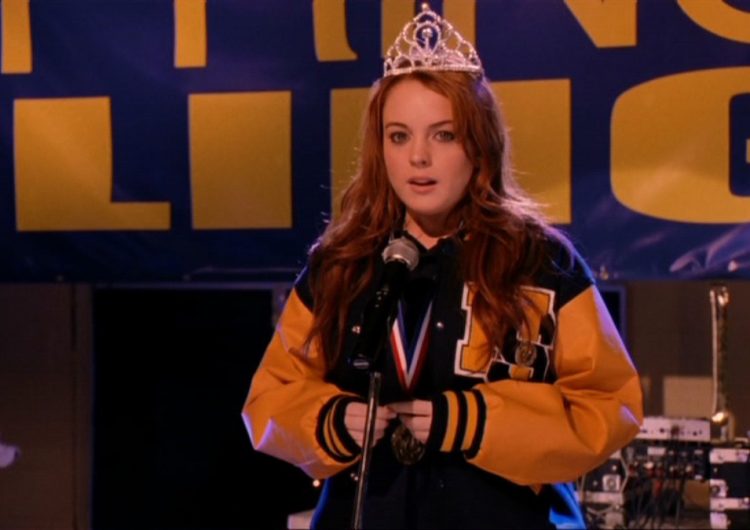 “Mean Girls 2” left much to be desired for fans of the original 2004 movie—and at this point in time, who isn’t a fan?—but don’t fret. Our savior, Tina Fey, is rescuing us from Regina George deprivation through an upcoming movie musical.

Following the 2018 Broadway edition of the teen movie cult classic, the screenwriter is bringing “Mean Girls” back to the big screen, now with show tunes thrown into the mix. Just as its stage counterpart, the next movie won’t be a sequel (thanks, Tina), but an adaptation of the 2004 film.

“It’s been incredibly gratifying to see how much the movie and the musical have meant to audiences,” Tina says in a statement to Entertainment Weekly. “I’ve spent 16 years with these characters now. They are my Marvel Universe and I love them dearly.” While you shouldn’t press your luck for the previous actors to reprise their roles, there may be some not-so-surprise cameos on the horizon from the likes of Lindsay Lohan and Rachel McAdams.

If you can’t wait for what Tina Fey’s currently brewing up, consider breaking a piggy bank (or two) to watch the “Mean Girls” stage adaptation currently playing on Broadway, while London’s West End run will begin on 2021. By then, maybe “fetch” could finally happen. Maybe.

SHAREOurselves The Elves’ music has always reminded me of safe spaces. Building them...

Our favorite dark and solemn kid is back