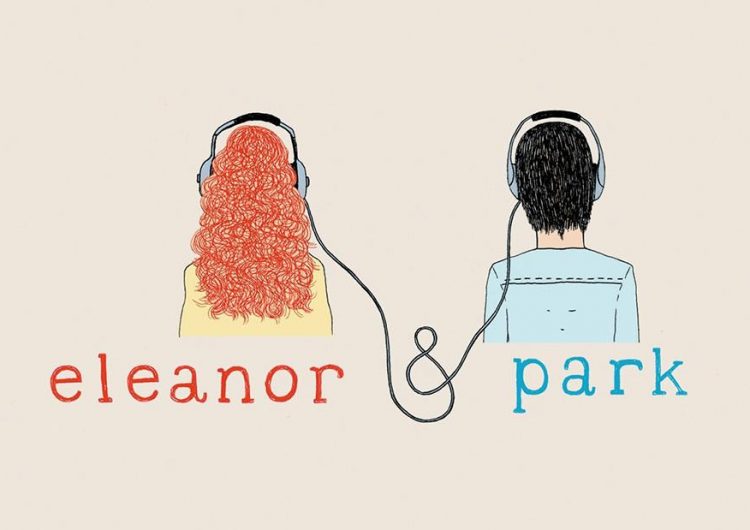 The Tumblr kids who made “She never looked nice. She looked like art, and art wasn’t supposed to look nice; it was supposed to make you feel something,” their bio for one moment are probably smiling right now. YA novelist Rainbow Rowell just announced that an adaptation of her bestseller Eleanor & Park will be coming soon. Thanks to the heads up, we can prepare our tissue boxes this early.

After winning a Printz Honor award for excellence in young adult literature, a New York Times mention as one of the top novels of 2013 and more, the book has been picked up by media company Picturestart and production company Plan B. In an article by Deadline, Rainbow Rowell revealed that since this book is “very close” to her heart, she has been very cautious of turning it into a film. However, Picturestart and Plan B showed respect for the story, so there’s no reason a chance would be deprived.

Read also: Remember when Wattpad made us all writers?

Eleanor & Park follows dual narratives of two sixteen-year-old misfits in 1986. Although the story is set in high school, what many people appreciate this for are the imperfect, awkward, and painfully real elements of young love. Aside from that, it also explores themes on body image, bullying, and domestic abuse. Though the book has already made it clear that Eleanor is a chubby girl with curly red hair and bad fashion, and Park is a seemingly impassive half-Korean boy, we can’t wait to see how they’ll come to life. Will they still be exchanging mixtapes? Comic books? There’s no definite screening date yet, but we’re already ready to cry.

SHAREIf Donny and I, by some stroke of time travel magic, had been...