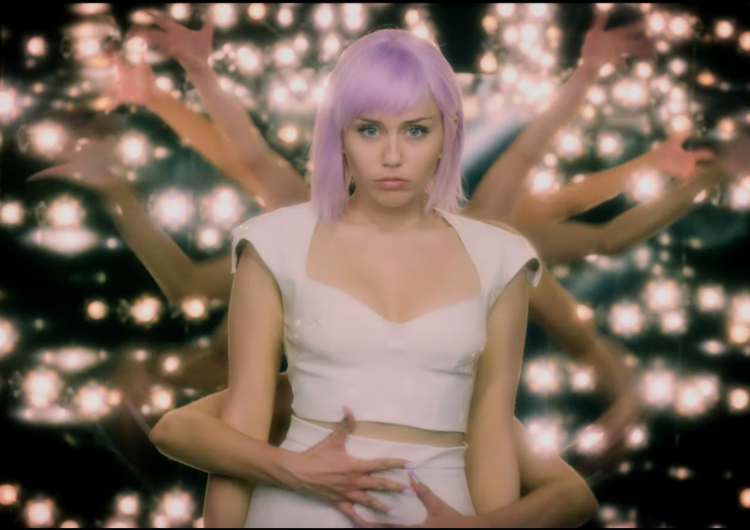 If we thought that Bandersnatch was the last we’re going to see of Black Mirror anytime soon, we’re thankfully wrong. Netflix just dropped an almost two-minute teaser of the hit show’s fifth season, and it’s revealed that we’ll be getting three new episodes very soon. Like, June 5 soon. We know, it’s shorter than most seasons, but better than nothing right?

The teaser also reveals that some very big names will be in this season’s episodes. Miley Cyrus, Anthony Mackie of Avengers, Andrew Scott who plays Moriarty in Sherlock, and Topher Grace are just some of the A-list celebrities that made an appearance. At this point, I think hype is an understatement.

Set your June 5 viewing parties, kids. We’re ready to get our minds fucked with again.

SHARESo, do you really still want to go out for a “harmless” hang...

SHARE“Scott Pilgrim vs. The World” either lives in our head rent-free or in...