Tim Marquez keeps himself busy. He plays with his brothers in One Click Straight, makes music with Fern. and Leila Alcasid, and is half of a duo with Zild Benitez in Manila Magic. With a long list of bands and musical projects, he seems to be a jack of all trades.

But like every jack of all trades, he sometimes feel like a master of none. This self-doubt and frustration resulted to his solo project, timothy Run. 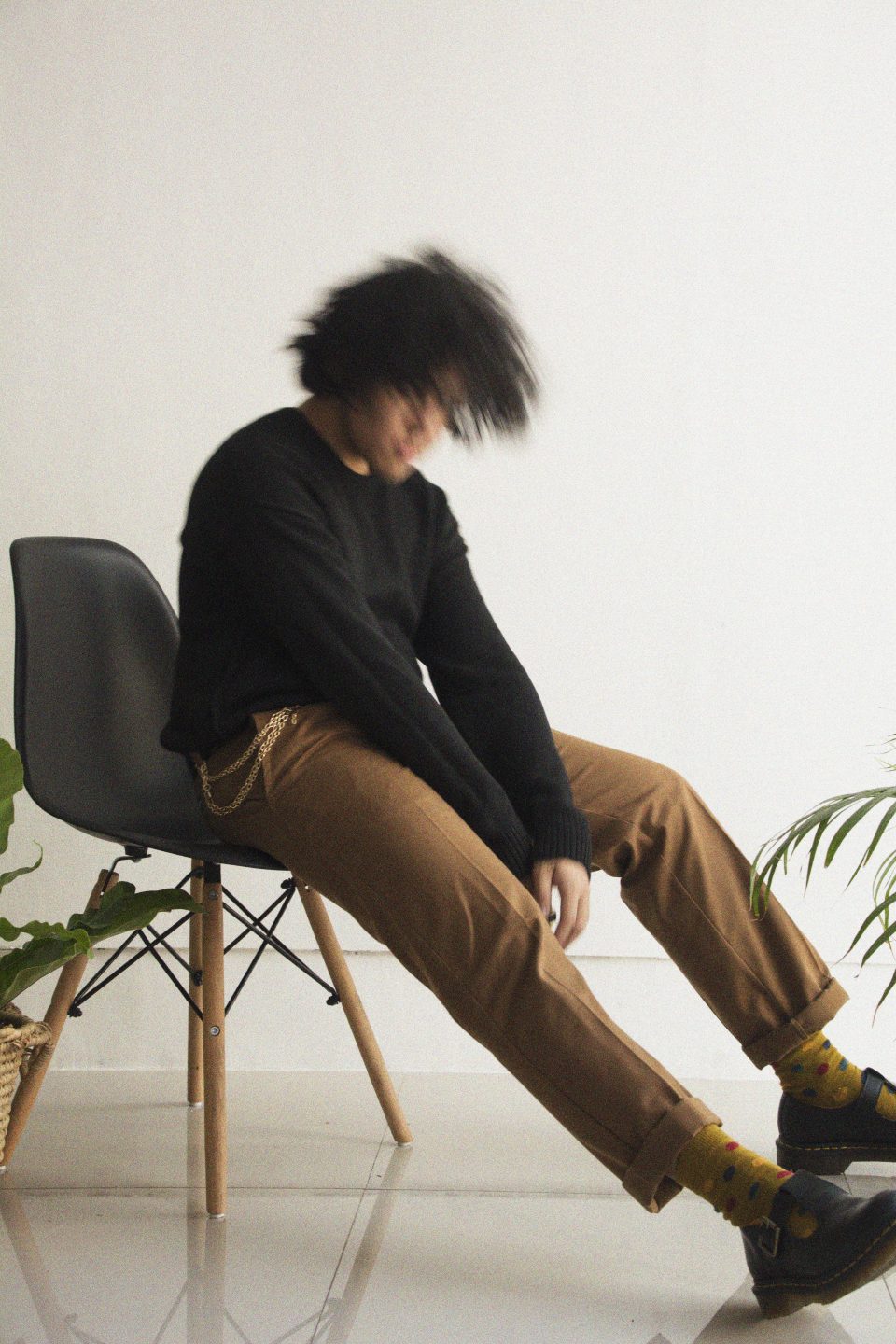 “[My stage name] is just derived from my first name Ron Timothy. I just switched it up to timothy Run. I know, I wish I had a more riveting story,” the synth-pop musician says. In another context, his anti-climatic and self-deprecating anecdote sounds alienating. However, if placed in a track, it can sound pretty good. His debut track “I’m Just A Man” is a testament to that.

“I know self-doubt is a battle all artists have to fight. I guess this project is sort of me trying to fight it and I’m fighting it head on.”

“I’m Just A Man” follows the Talking Heads’ concept of a naive melody. It’s a simple synth pattern, with a dreamy and infectious backdrop for his subdued vocals, deconstructing his inner doubts. “It’s the very first song I’ve written for the project. It’s the tune that paved the way for me to actually think of starting a solo project. The tune is basically about how confusing I am. Simple as that.”

In another life, we can find timothy Run in a John Hughes soundtrack, sandwiched in between Psychedelic Furs and Orchestra Manoeuvers in the Dark. But we find him in 2019 instead with us. More specifically, he is with us for today’s SCOUT Friday Picks.

We caught up with timothy Run and talked about his solo project, how he developed the sound for it, and what your usual timothyRun gig might look like.

What makes timothy Run’s sound different from your other bands and side projects?
Honestly, with the sound of timothy Run, I didn’t really think it through. I didn’t really focus on how I had to make my sound different from what I’ve been creating with One Click Straight and Manila Magic. This project is more of an experiment on my own artistry and more of pushing my limits as an individual.

I tried to push myself to find a new process in writing and also with singing, which I’ve never had the courage to do before. I also wanted to create a mixture of different soundscapes. For me, it’s really about trying out new things.

What motivated you to pursue this solo venture?
I guess it started in a place where I doubted anything and everything I was creating. I know self-doubt is a battle all artists have to fight. I guess this project is sort of me trying to fight it and I’m fighting it head on. I always want to push my limits in every aspect of my artistry. This a platform where I could do that.

“This project is more of an experiment on my own artistry and more of pushing my limits as an individual.”

Who were you listening to while making new tracks?
With timothy Run, I wanted to create something of the old and something of the new. I really wanted to go back to what inspired me as an artist. I went back to listening to my biggest influences like George Duke, Michael Jackson, and a lot of retro stuff. I’m sure it’s quite evident in the music.  Also, I listened to a lot of new stuff like Sigrid, Mø, and other artists that I think are pushing pop forward.

Complete the sentence: timothy Run’s songs are about ___________
Life, death, and everything in between. 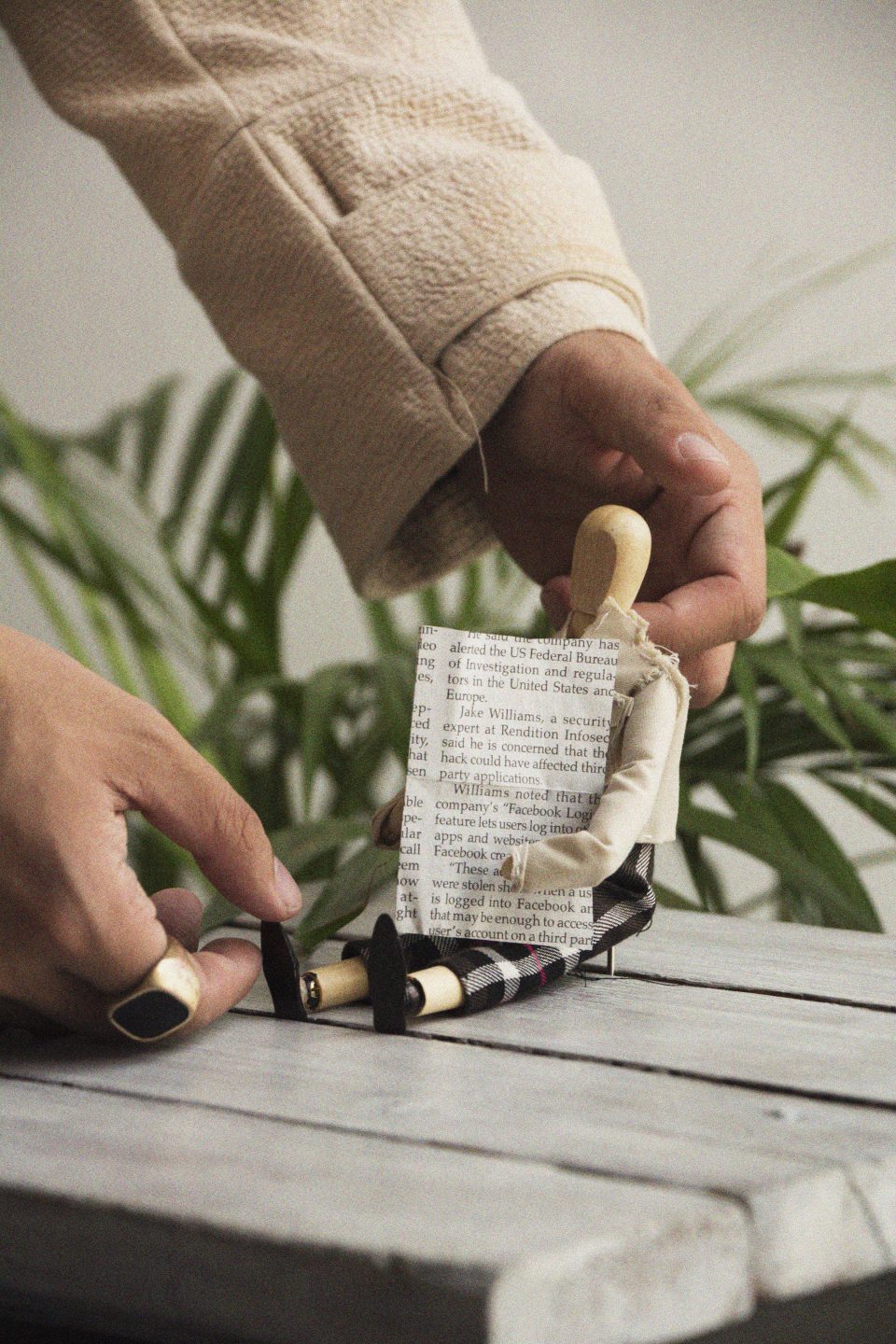 timothy Run’s imagery looks quite minimalistic. Why pair that certain imagery with your sound?
I consider visuals as a big part of my songwriting. I usually see certain images in my head whenever I create music or when I listen to music. It sort of helps my creative direction, guiding me with the melodies that I create. Though the music isn’t minimal in timothy Run, this is sort of what I saw in my head as I created the tune.

Read more: Manila Magic doesn’t want you to underestimate their talent because of their age

What does a timothy Run gig look like?
People just havin’ a good time, groovin’ to the tunes and singin’ some words that make them emotional. Also, maybe some plants around the venue. Plants would be cool.

What can we expect from you in the future?
Besides releasing original material, I’ve been working with some artists and helping them out. This project is where I could also have a platform for my productions and arrangements. Right now, I’ve been making music with my girlfriend ena mori, Fern., and Leila Alcasid. I believe in their music and I love learning from them.

With the plans for timothy Run, I don’t really think it through or plan it out, and I want to keep it that way. I want it sort of to be spontaneous. I feel like it’s more genuine like that. But hopefully, I could create an EP maybe and perform it live. That’ll be cool.

SHAREBefore anything, I’d like to apologize in advance to any of our Muslim...