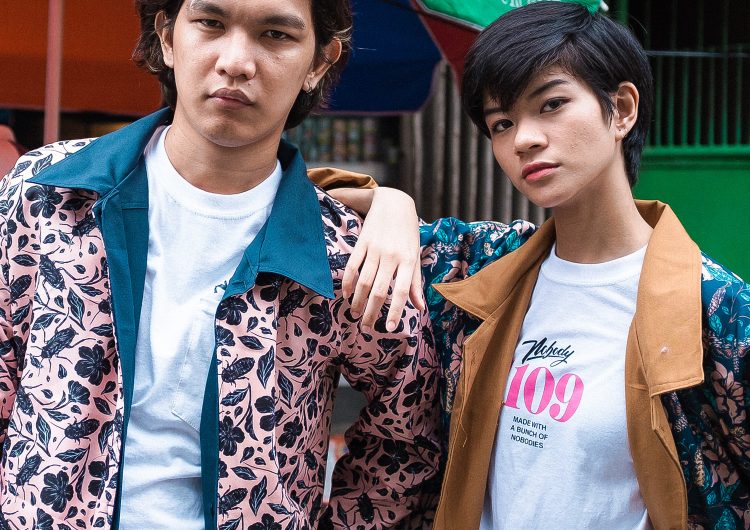 The fine line between appearing esoteric and just sounding lame is hard to tread, but clothing label Nobody finds a way to balance the loaded ideas behind their releases.

Their latest release under the full title “Science Project IV: All Roads Lead Home” is an attempt to include science, collaboration, and the concept of “Home” in one collection.

“With that in mind, we asked Lari (Navarro Gazmen) if we can make a collection about Home,” the brand shares in a press release. “Home for us is Cubao. This is where we all met. This is where Nobody was created. Carl Sagan’s ‘A Pale Blue Dot’ glued everything together for us. Everybody should read it. Good stuff man.”

“The aesthetics of the collection can stand alone but the real value is in the information discretely included in the item of clothing,” the anonymous people behind the label says. The fact that we’re not particularly knowledgeable about that information and the idea of collaborating with a “bunch of nobodies” despite it being the contrary makes the release that interesting.

Catch the collection’s release this September 29 at Hiddenspace.co in Cubao. Learn more about Nobody here. 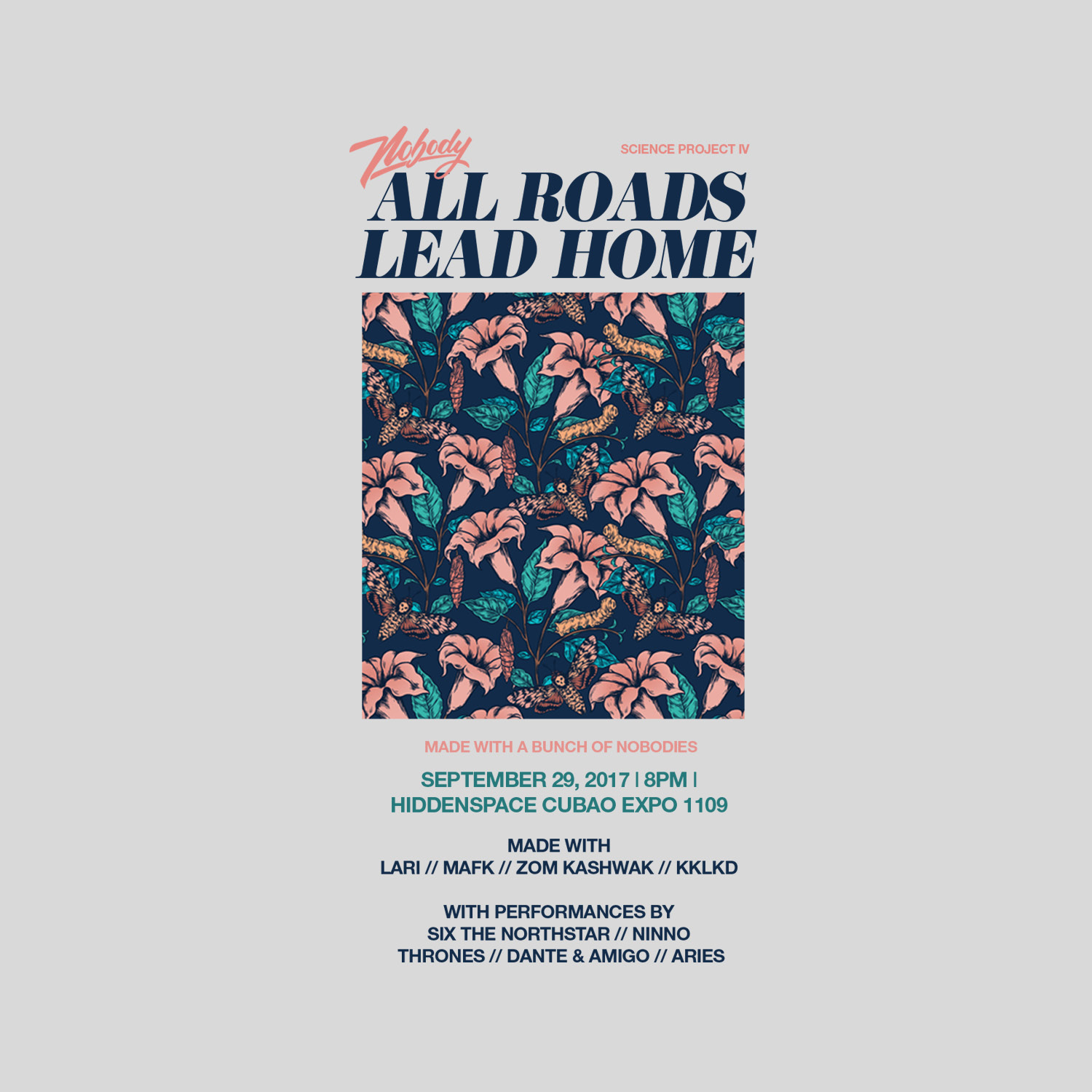 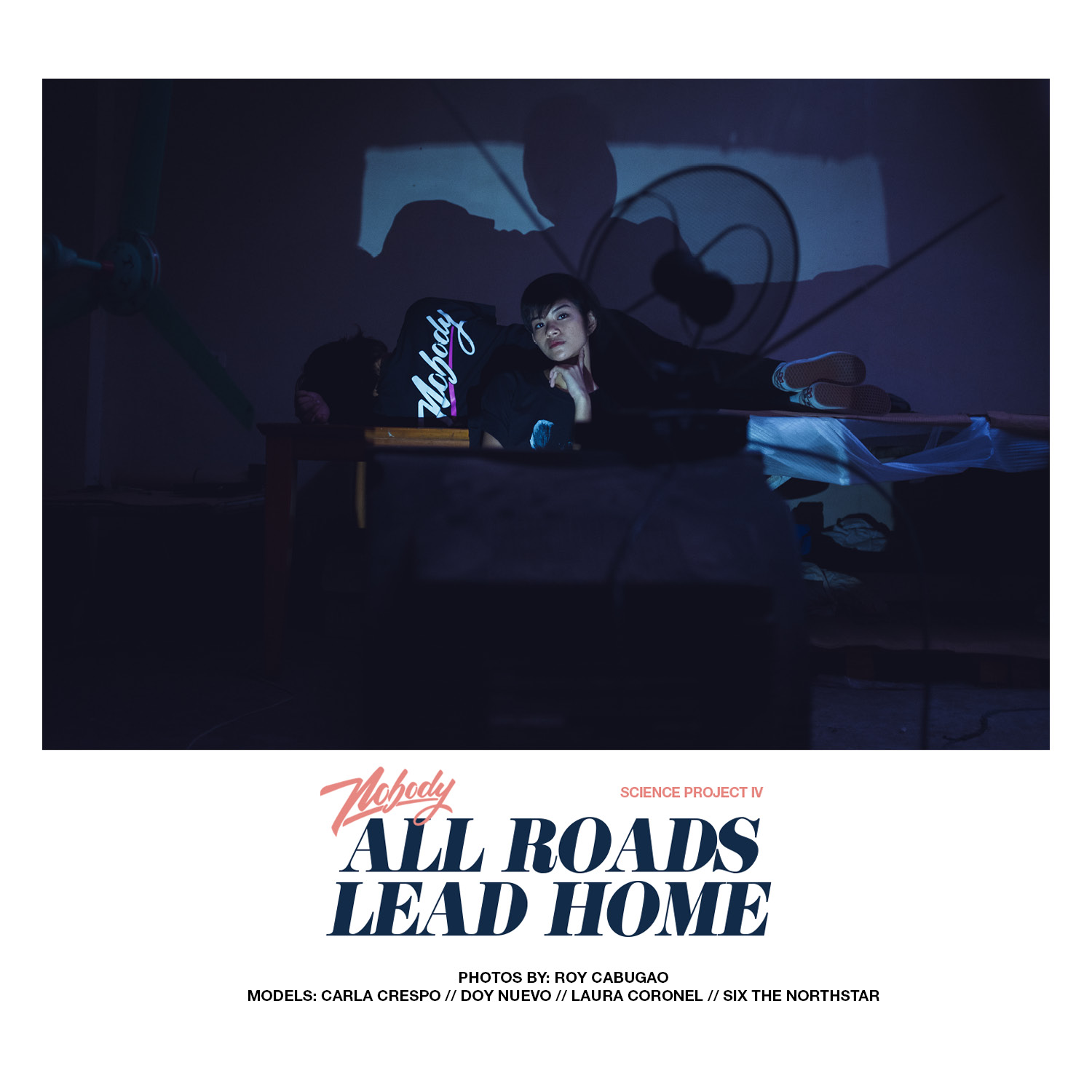 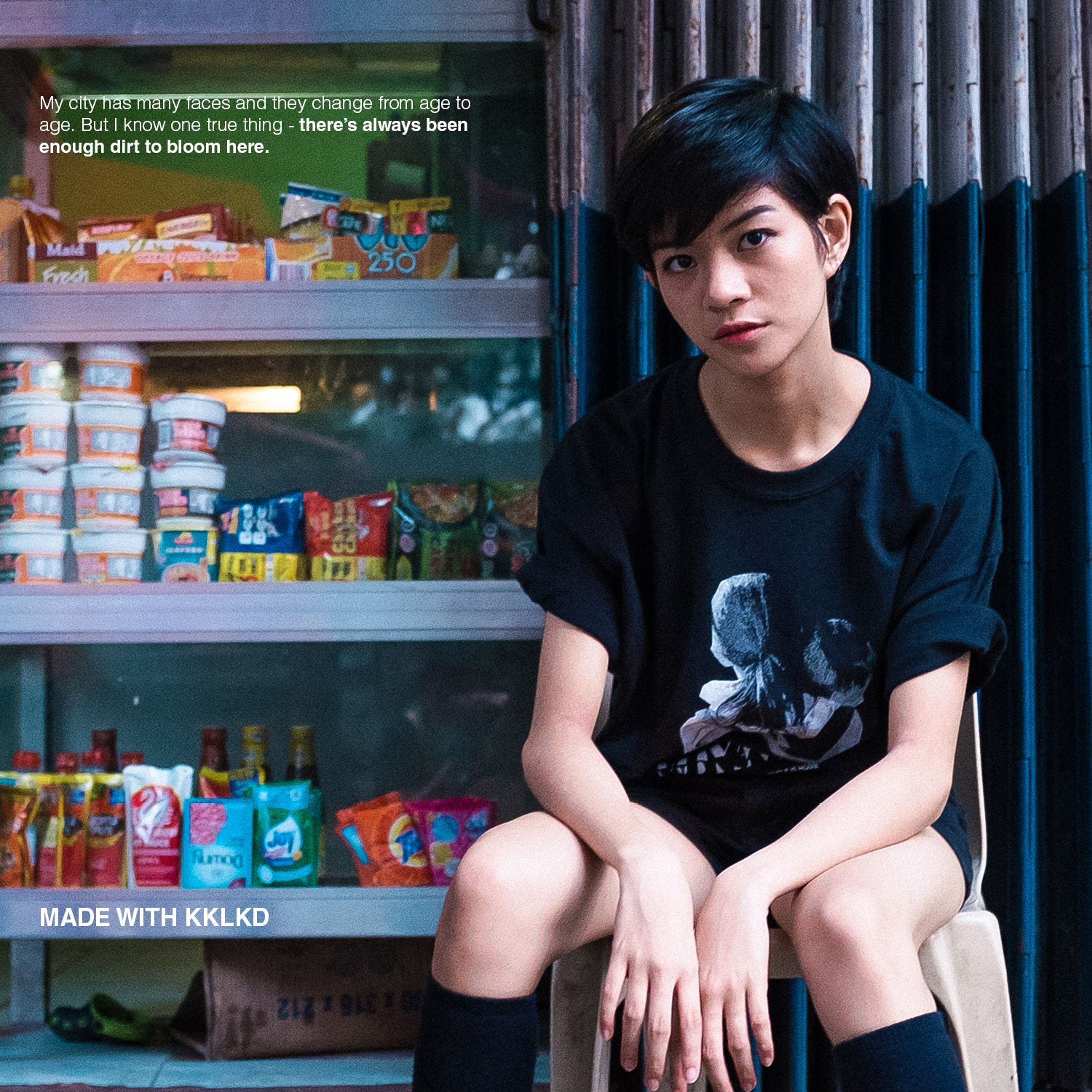 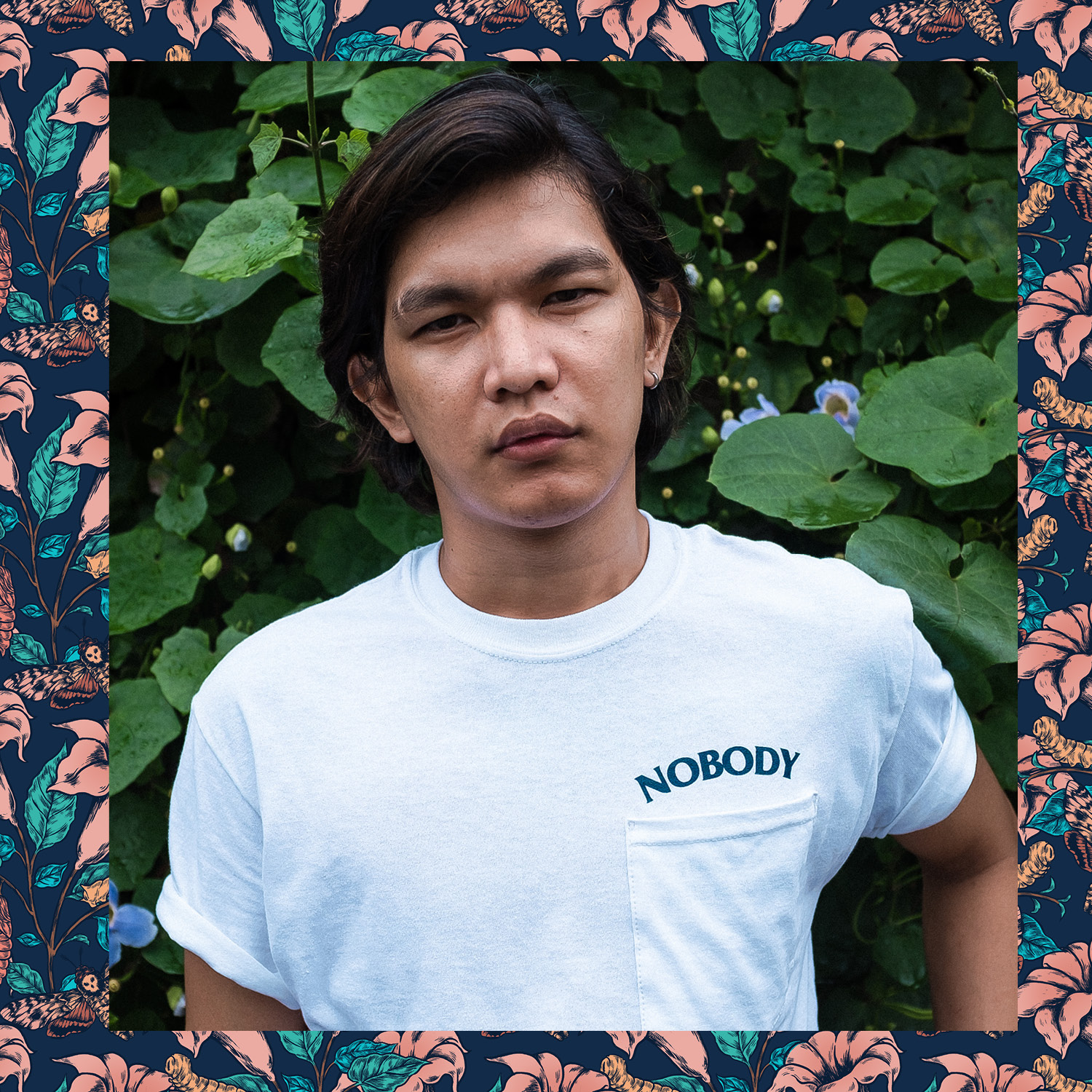 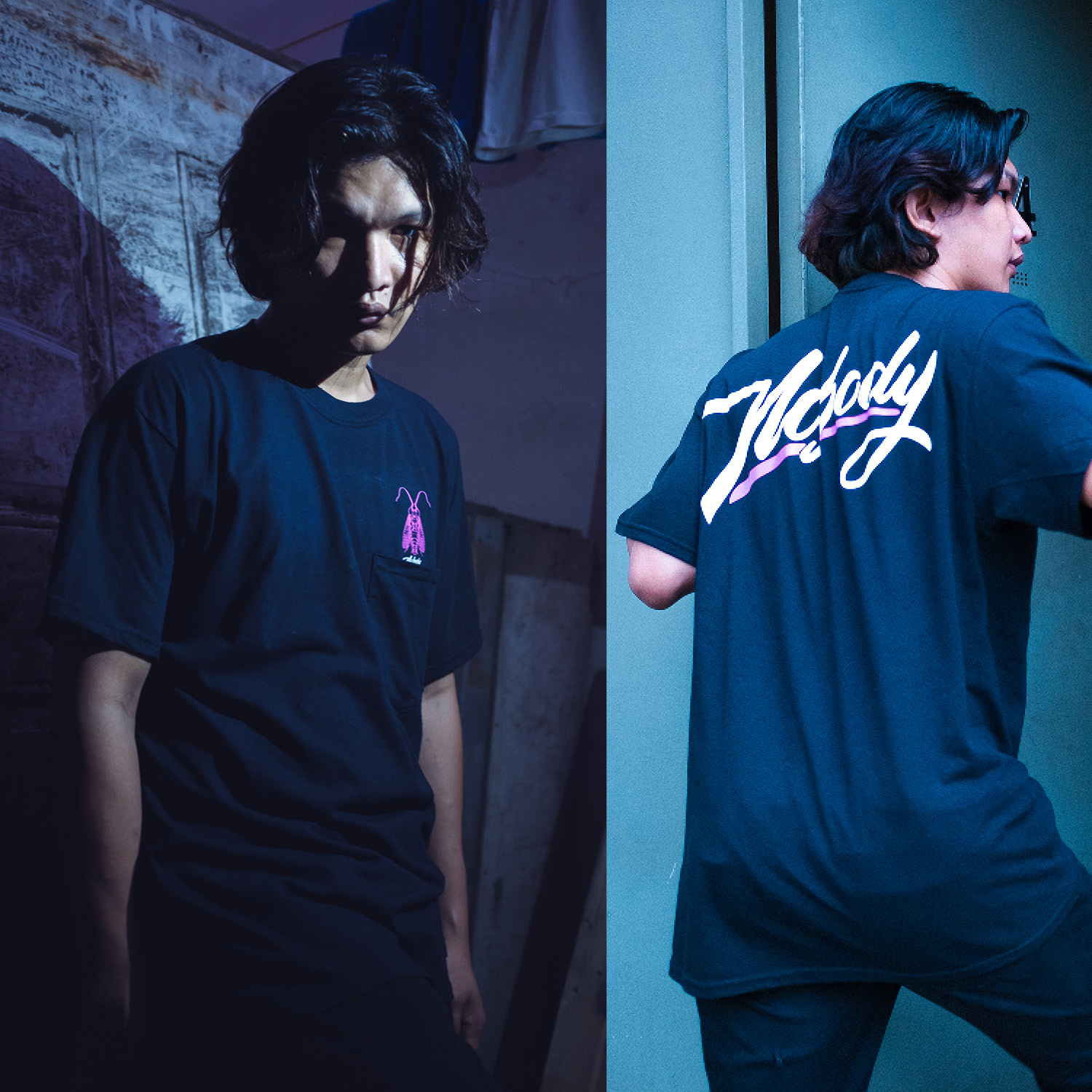 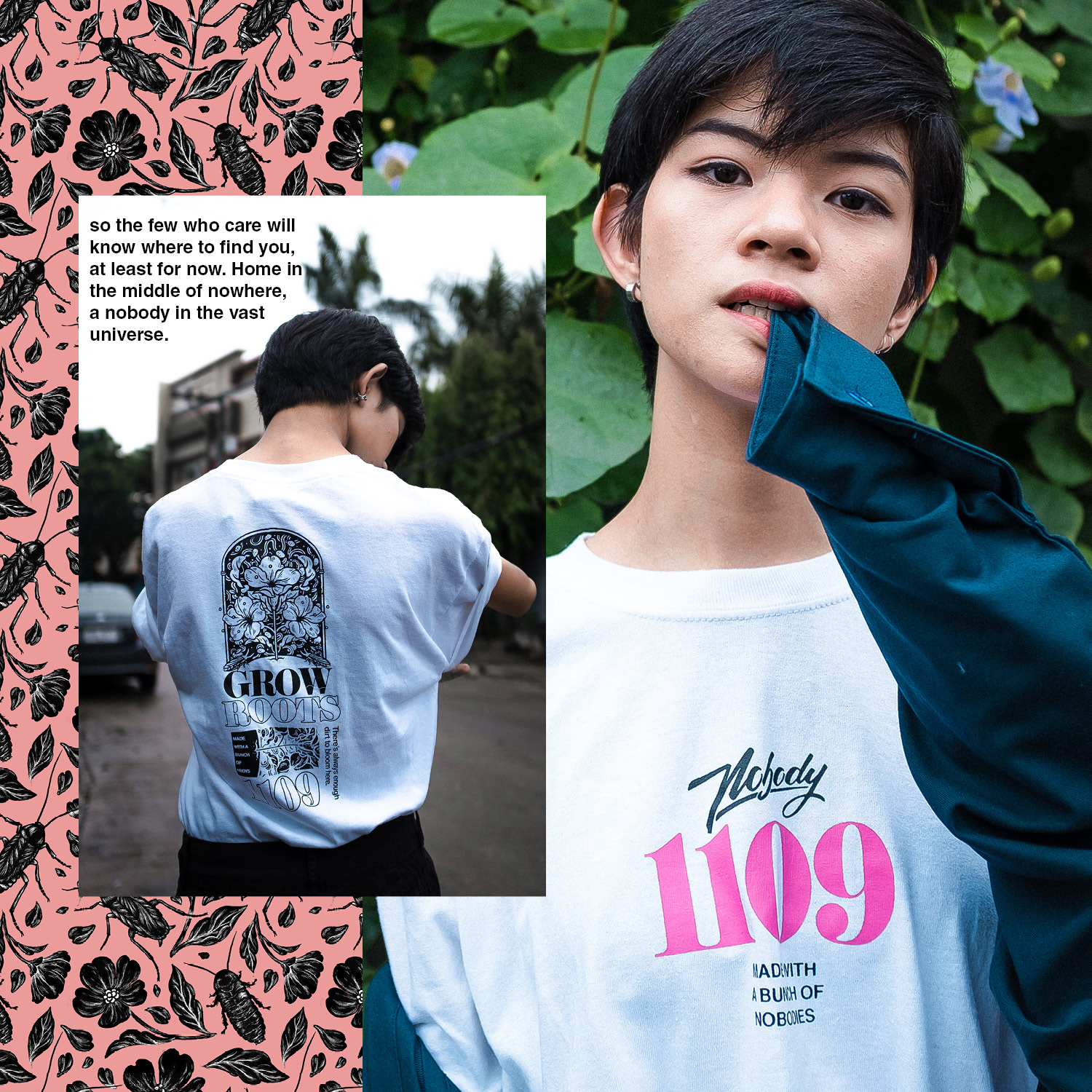 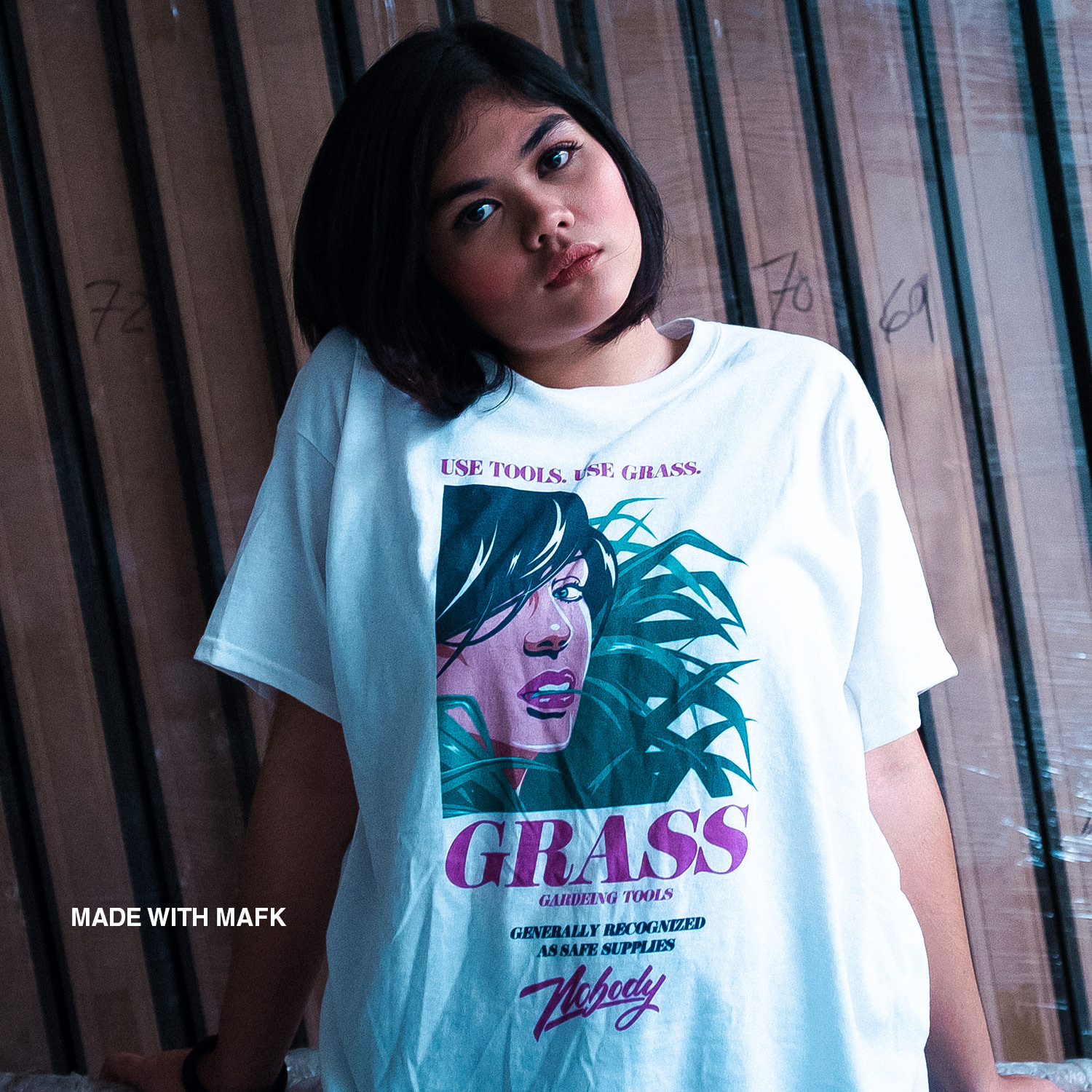 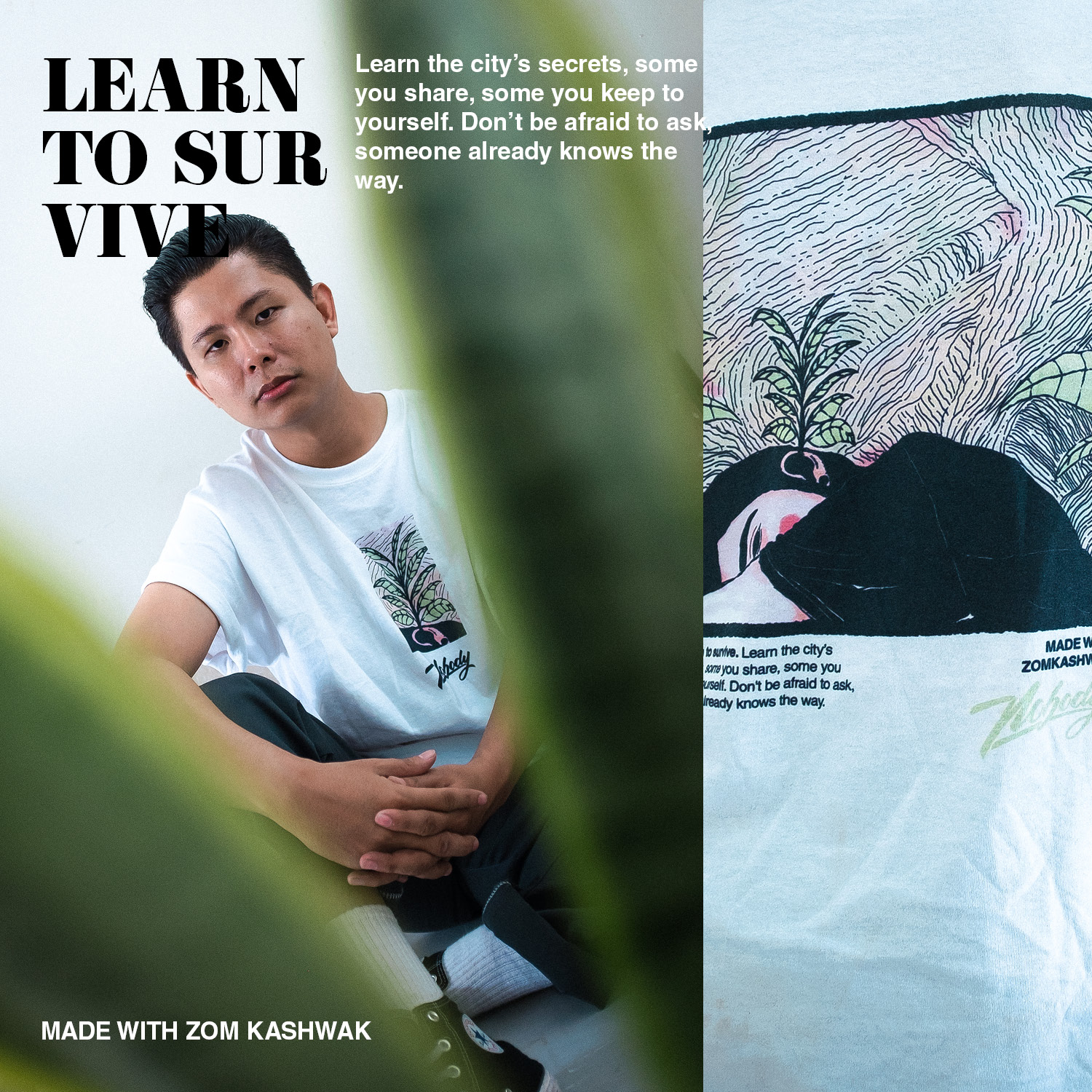 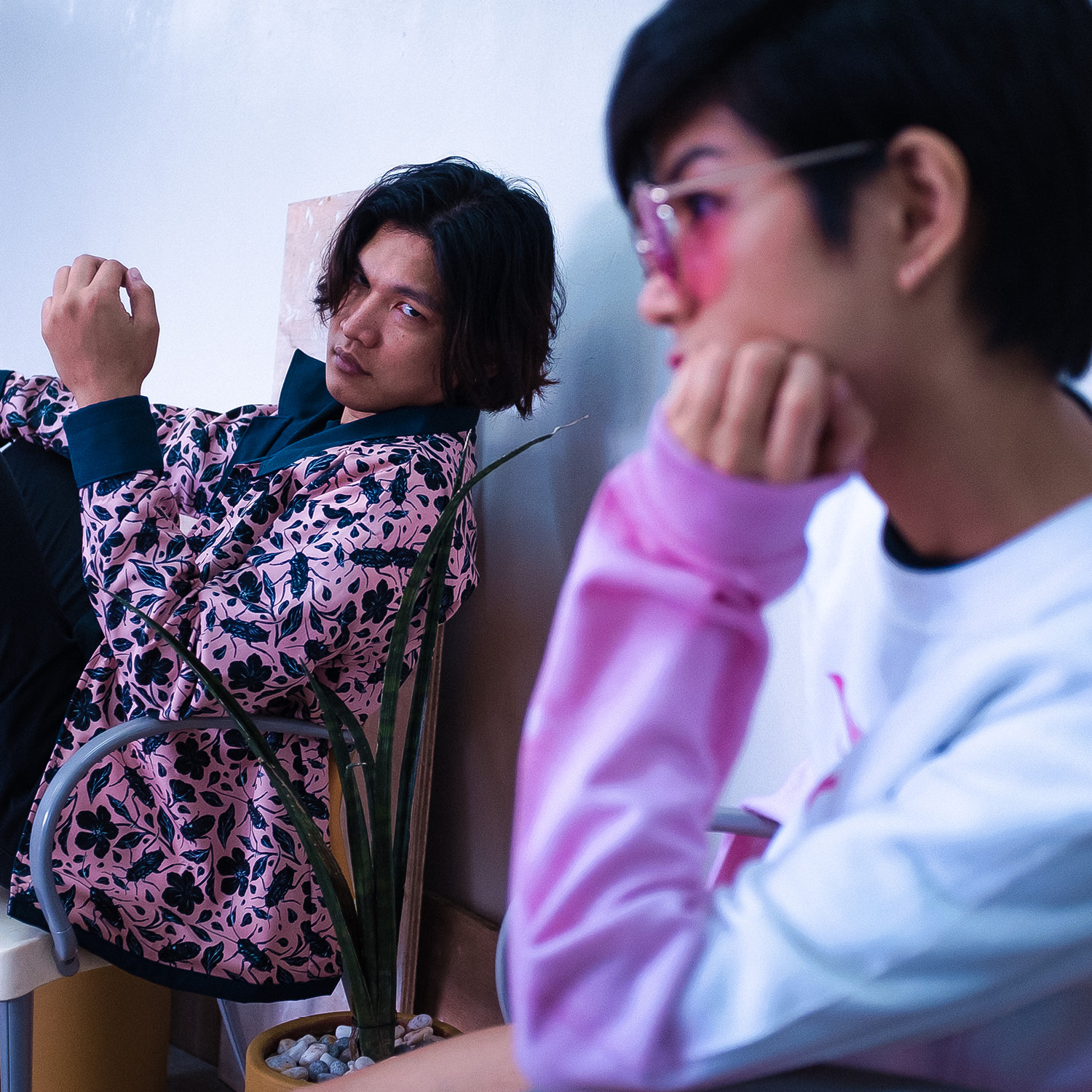 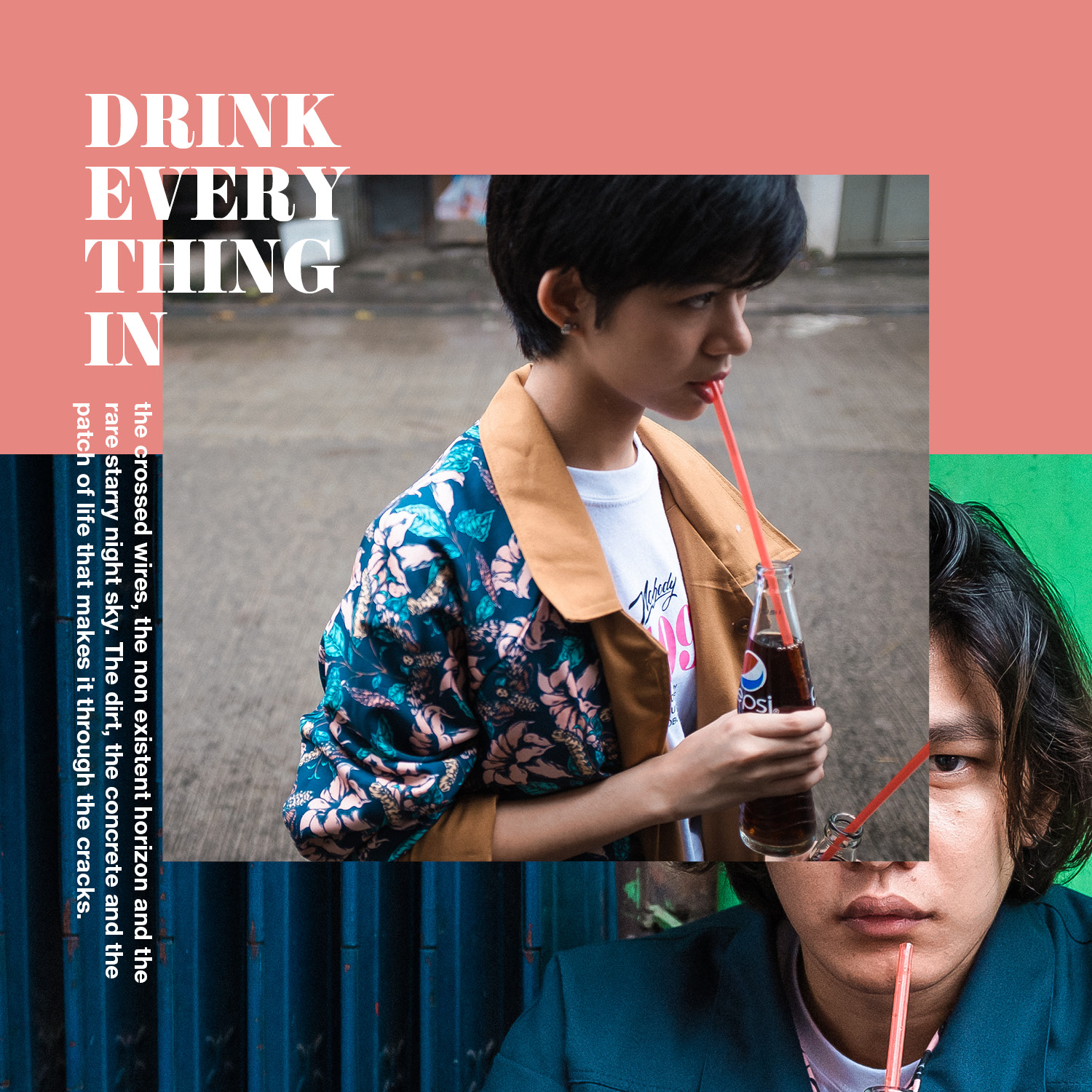 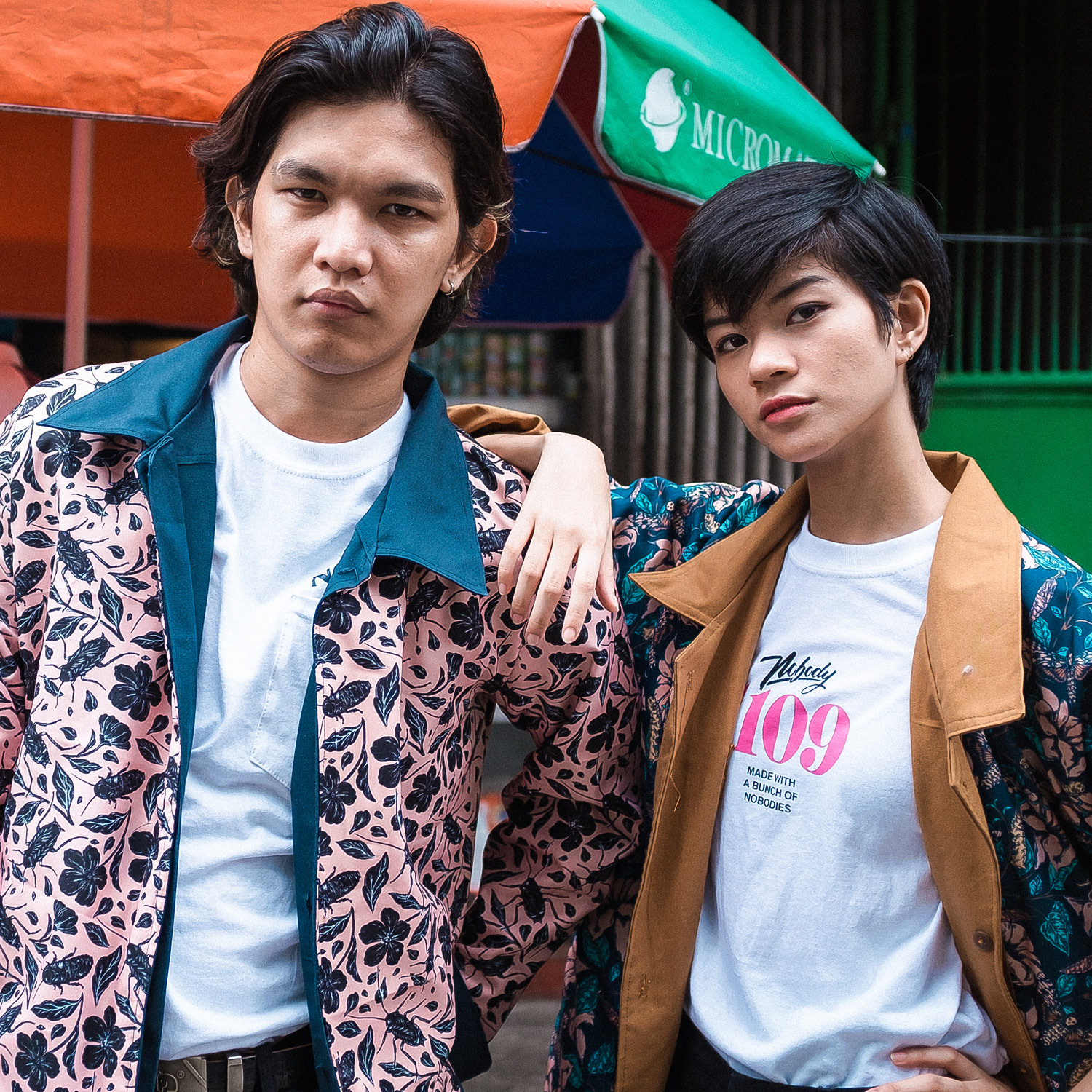 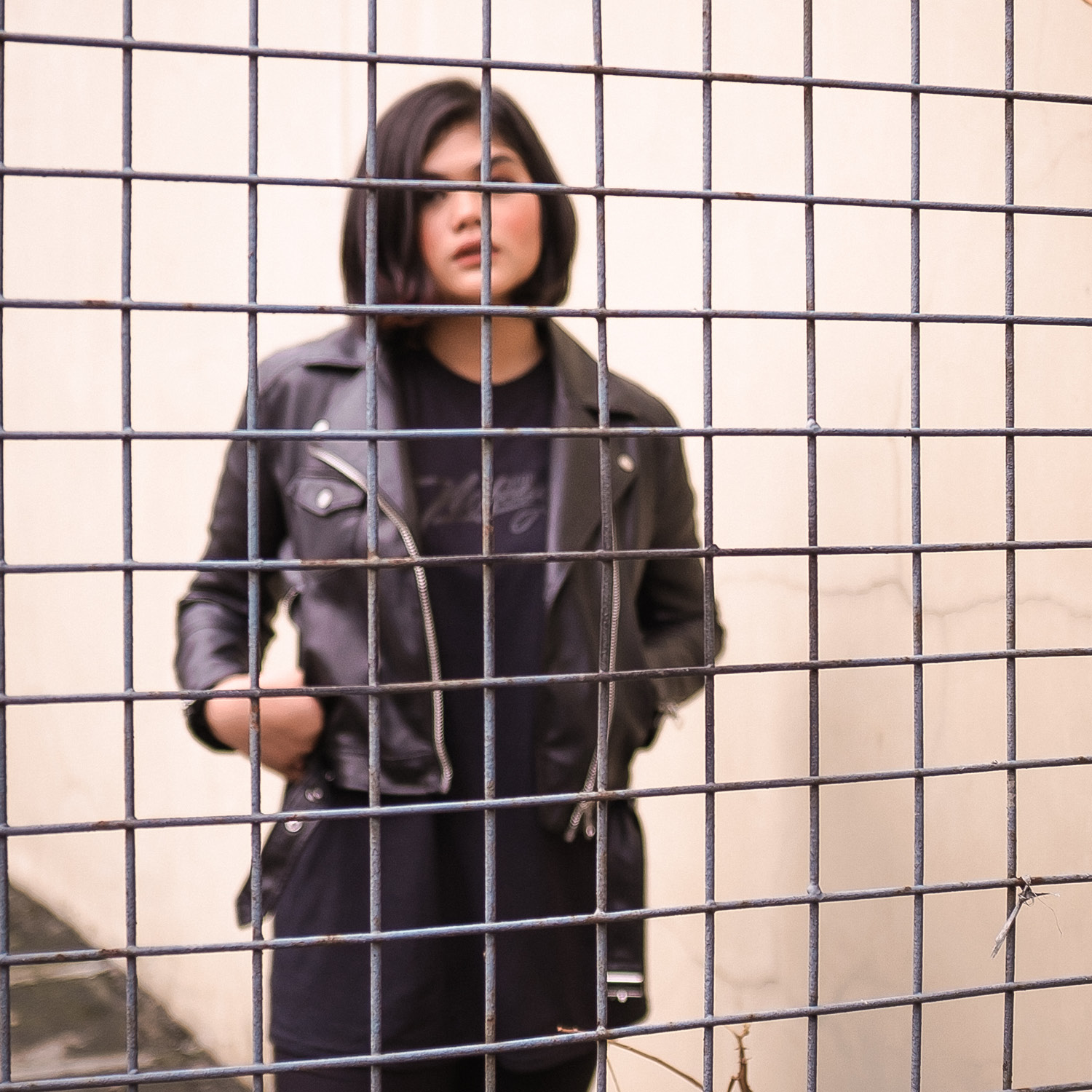 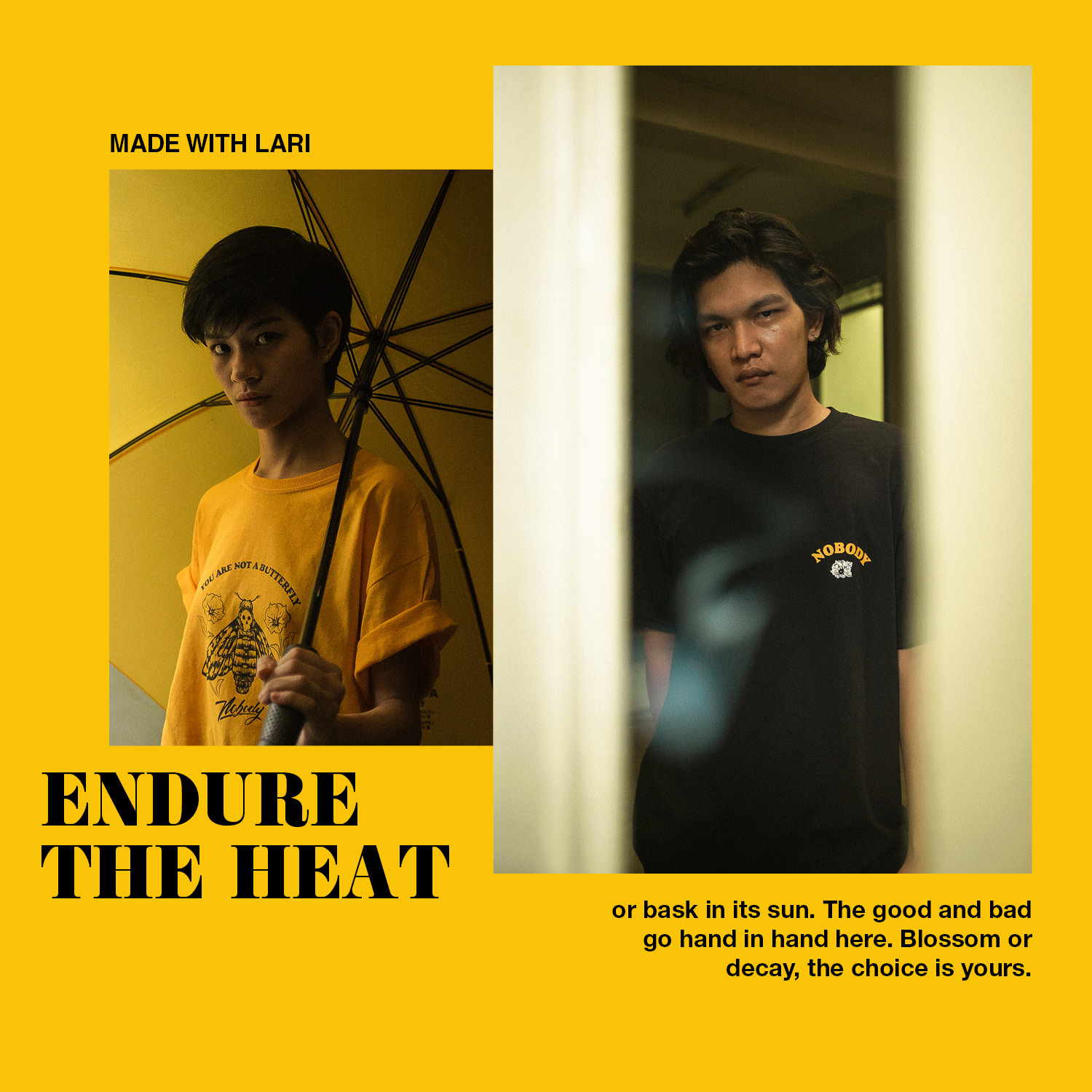 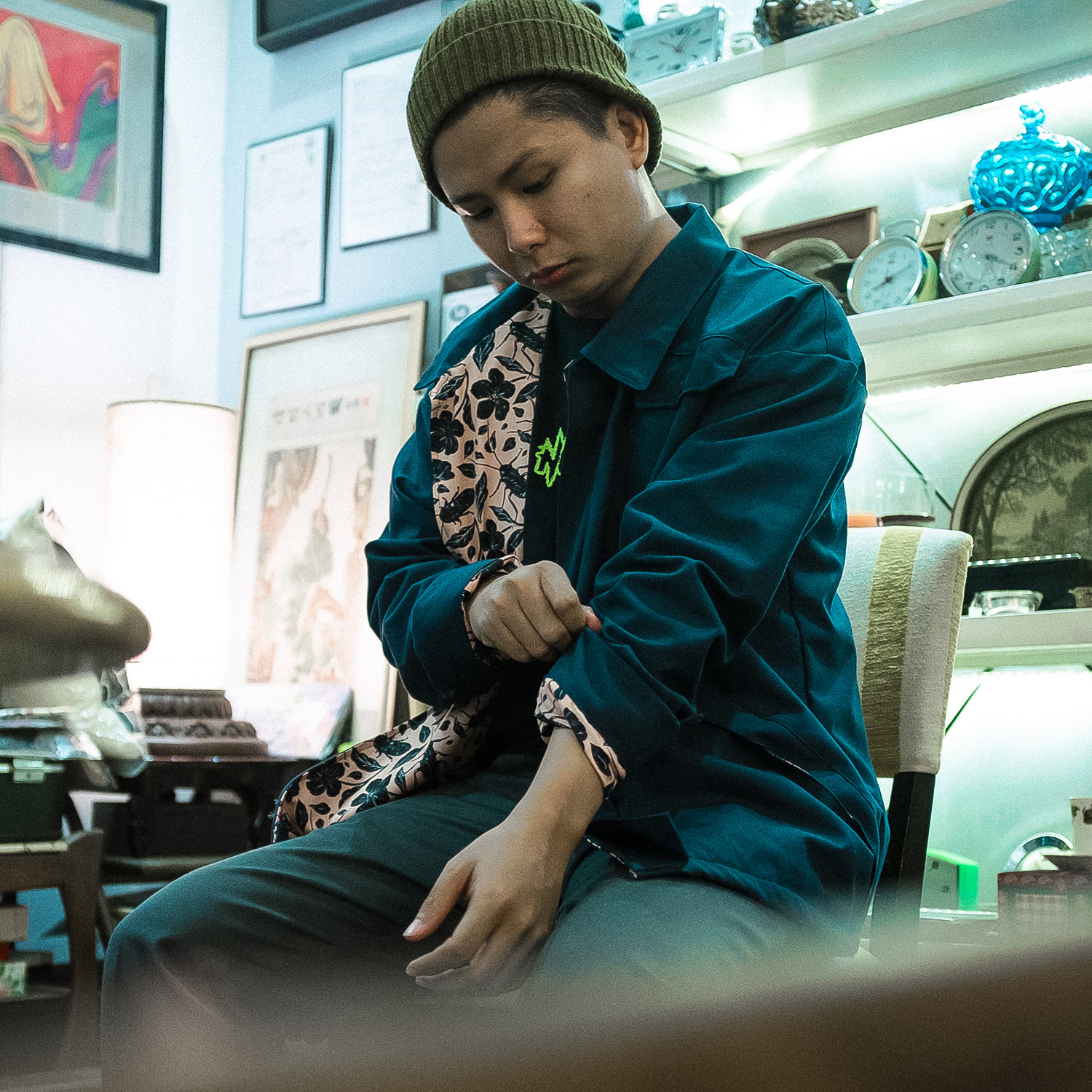 Reading actual books rather than our respective social media timelines is something we...

SHAREThe past week has been a blur of shifting policies and rapid news...

SHAREThe greatest villain in an artist’s life is the creative rut. We’re talking...